South Korean officials said on Monday that the country's Ministry of Finance has been considering a 20% tax on cryptocurrency trading income.

Officials said the South Korean Ministry of Economy and Finance has recently ordered its income tax office to review a tax plan for cryptocurrencies. Earlier, the Ministry's Finance and Tax Office had reviewed the plan.

The move sparked speculation that the government could classify the benefits of cryptocurrency transactions as other benefits rather than capital gains. Other current benefits under Korean tax law include lectures, lottery purchases and winnings.

A government official, who asked not to be named, said the Ministry of Finance has not finalized plans to tax cryptocurrencies.

But the official said the government could impose a 20% tax on cryptocurrencies.

By law, employers who pay wages, pensions, and other income must withhold income tax and pay it to the government.

The NTS decision means that Bithumb Korea must pay withholding taxes to the government on behalf of its foreign customers, and Bithumb Korea will then recover the money from its overseas customers.

In other words, the definition of cryptocurrency transactions is very important. Once it is defined as other income, Bithumb Korea will need to pay withholding tax, but if it is defined as capital gains, this case may have different results. 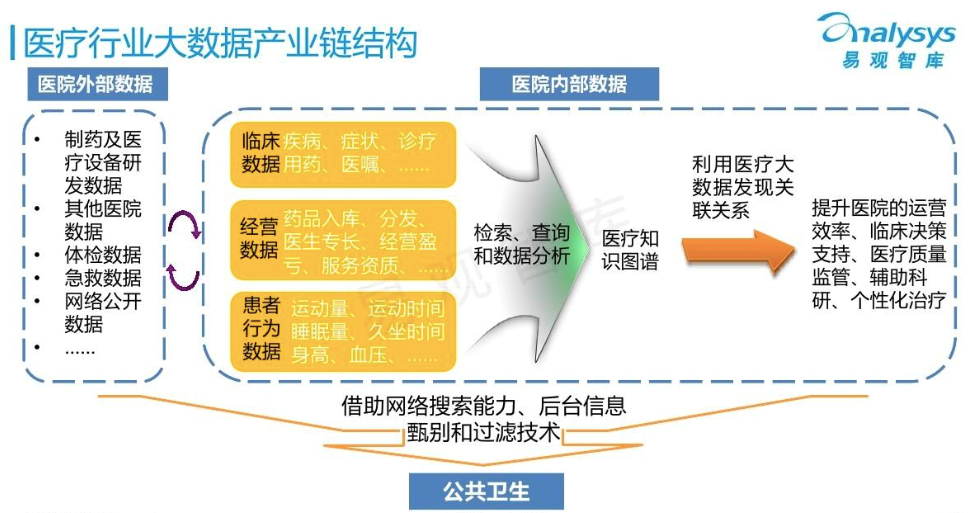 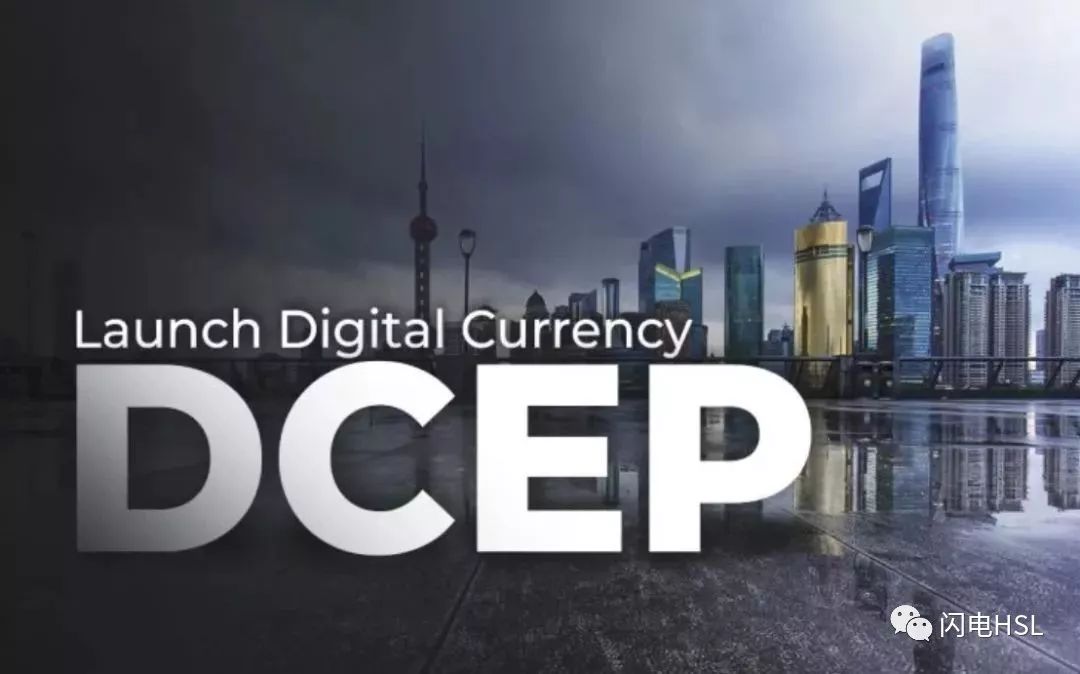 The Supreme Court of India has postponed the case of "IAMAI v. Reserve Bank of India" and is expected to be heard in January next year.