In May 2020, Bitcoin will officially usher in the third halving. The market is expected to halve. The positive sentiment is rising. Major media have also reported that the entire market has entered a self-strengthening stage in this atmosphere. Bitcoin leads the entire cryptocurrency The market entered a rising acceleration channel.

On the other hand, the market is also in a stage of bubble expansion. It is destined to be pierced in the near halving period, and the market continues to precipitate and return to the application level. In the process of halving and precipitating, the market will eliminate a group of low-investment public groups, and the game market market will once again fulfill the 28 rule.

At first, Bitcoin was only a game played by some technical geeks. For example, to see who digs more and has no circulation value, the real price of fiat currency appeared on May 22, 2010. Laszlo Hanyecz exchanged 10,000 Bitcoin Two pizzas worth about $ 41 each cost $ 0.0041.

When Satoshi Nakamoto designed bitcoin, he added a halving mechanism-halving every 210,000 blocks. The time for stable block production was about 10 minutes. He also designed a difficulty adjustment of about 14 blocks per 2016. Days, and the time interval of 210,000 blocks is about 4 years, which is why the public often says that Bitcoin is halved every 4 years. 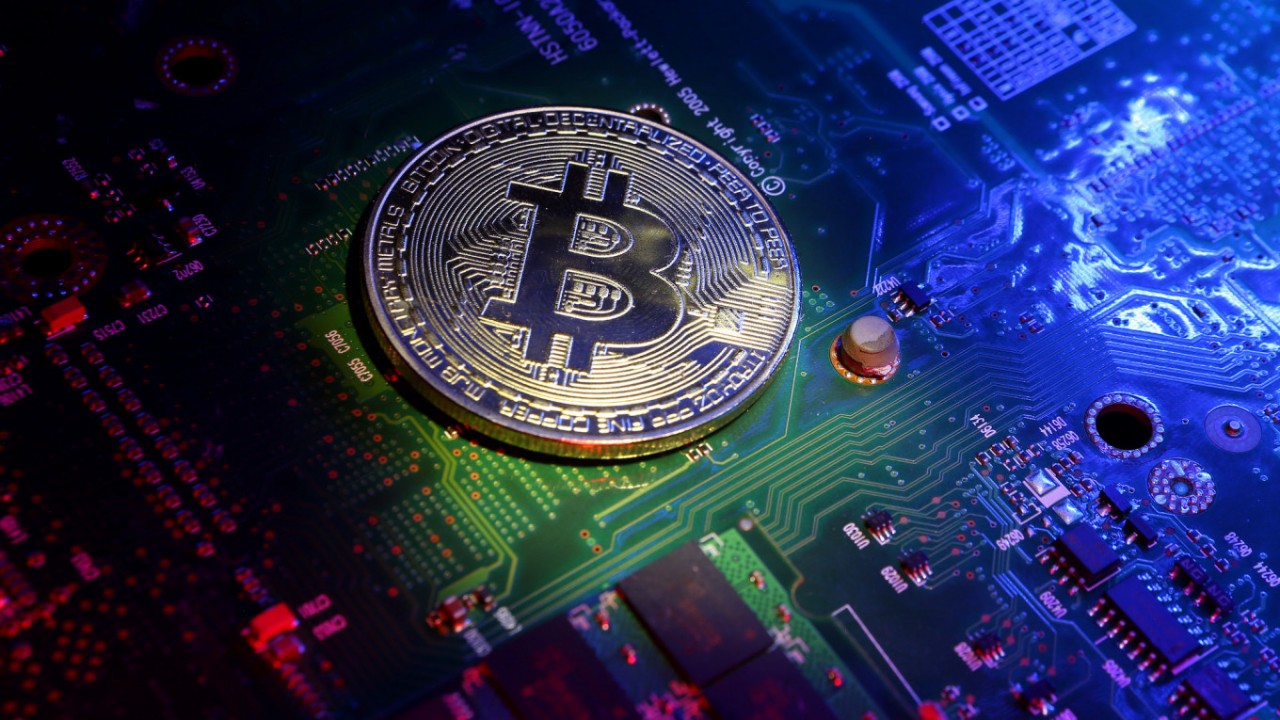 The Bitcoin creation block was mined by Satoshi Nakamoto on January 3, 2009, and received 50 Bitcoin rewards included in the first block. On November 28, 2012, Bitcoin was replaced by each block. The 50 rewards were halved to 25, which is the first time that Bitcoin has been halved. At this time, the corresponding unit price of Bitcoin in fiat currency was 12.12 USD, and Bitcoin increased by about 3000 times.

By the end of 2017, Bitcoin had reached an all-time high of US $ 20,000, compared to the initial US $ 0.0041, with a maximum increase of approximately 5 million times. This is the myth of richness brought by Bitcoin.

Based on halving every 210,000 blocks, each block is settled at an interval of 10 minutes. The next halving time will be approximately 2020. Everyone is looking forward to this halving, but this time the halving and It used to be significantly different.

The background of this halving is that under the condition that the entire market has sufficient mining competition, the revenue is close to the cost. That halving means that the miner's income will be roughly halved. If the currency price does not have a corresponding increase, the market will respond accordingly. After the occurrence of the mining disaster, the Bitcoin security model will decrease, which will reversely stimulate the secondary market price to fall and fall into negative feedback.

Why is everyone so worried about the occurrence of the mine disaster? Because there are two essential differences between this halving and the previous two halvings.

Second: In the first two halvings, we found that there is no computing power hegemony, the market is relatively decentralized, and even the overflowing computing power of Bitcoin has no other use. It can only continue to participate in mining maintenance after the Bitcoin price rises. Bitcoin network. The halving this time is computational hegemony. One camp, represented by Bitmain, forked BCH in 2017, and then Auburn Sat forkd the BSV chain from the BCH chain. BCH and BSV Both chains are the same as the Bitcoin mining algorithm SHA256, which can accept Bitcoin's hashrate due to halving overflow, which has gone up and down. 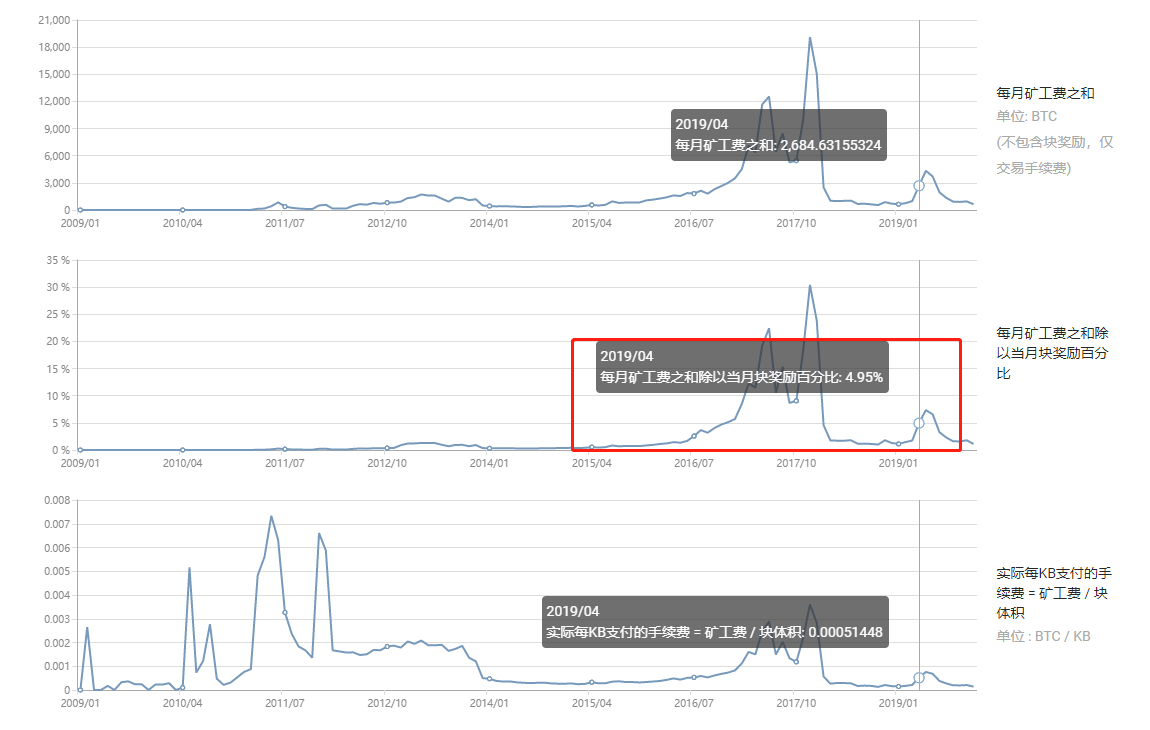 Some people in the market speculate that if halving computing power is lost, BSV and BCH halving computing power will flow into the bitcoin chain more, because the former halving is almost a halving of the revenue, and the latter halving has some formalities. Fee income, the former fee is almost negligible to the miner's income, while the latter currently halves the revenue accounted for up to 5%, after halving it can reach about 10%.

However, we have overlooked a problem that Bitcoin is the overall market of the cryptocurrency market. The ability of Bitcoin to drive the market far exceeds all other forces. BCH and BSV will increase as the price of Bitcoin increases. Basically, Keep the price rise and fall in sync, and once Bitcoin has halved, it will cause the decline, and the overflowing computing power will flow into BCH and BSV. At this time, the impact of Bitcoin halving will be positive for the two chains. Network value will flow out.

Through the above discussion, we find that there is a certain crisis in the halving of bitcoin this time. To resolve this embarrassment, bitcoin needs to increase its application.

For the application, there are many forms.

Second: Increase the attributes of bitcoin exchange products. In fact, bitcoin has no advantages in this respect. Compared with traditional payment methods, the cost and speed of bitcoin against commodities cannot be matched with it. Most of the commodities exchanged for bitcoin are gray products.

Third: as the subject of stored value. After the halving of Bitcoin this time, the inflation rate is 1.8%. This inflation rate is lower than the inflation target of 2% in most countries in the world. Bitcoin ’s true relative sovereign currency has a deflationary nature and officially competes with gold. This consensus strength Far from the consensus degree of gold, in order to play its role, at least one or two of the above must be achieved to become a hard currency.

The application just formed the ceiling of Bitcoin price.

For Bitcoin to be widely used, it must first become a hard currency. Even if you only say that you only store value, you must go through this stage of high-speed circulation. The limiting factors of high-speed circulation are the speed of transfers and the cost of transfers, which restricts Bitcoin's Application requirements limit the price of Bitcoin.

Bitcoin has limited its performance ceiling at the beginning of design. In the most ideal state, the average transaction is 225 bytes per transaction. Under the 1M block limit, it can generally pack about 4,400 transactions in an average of 10 minutes, and about 7.3 transactions per second. Transactions, this performance is not enough to support larger applications. 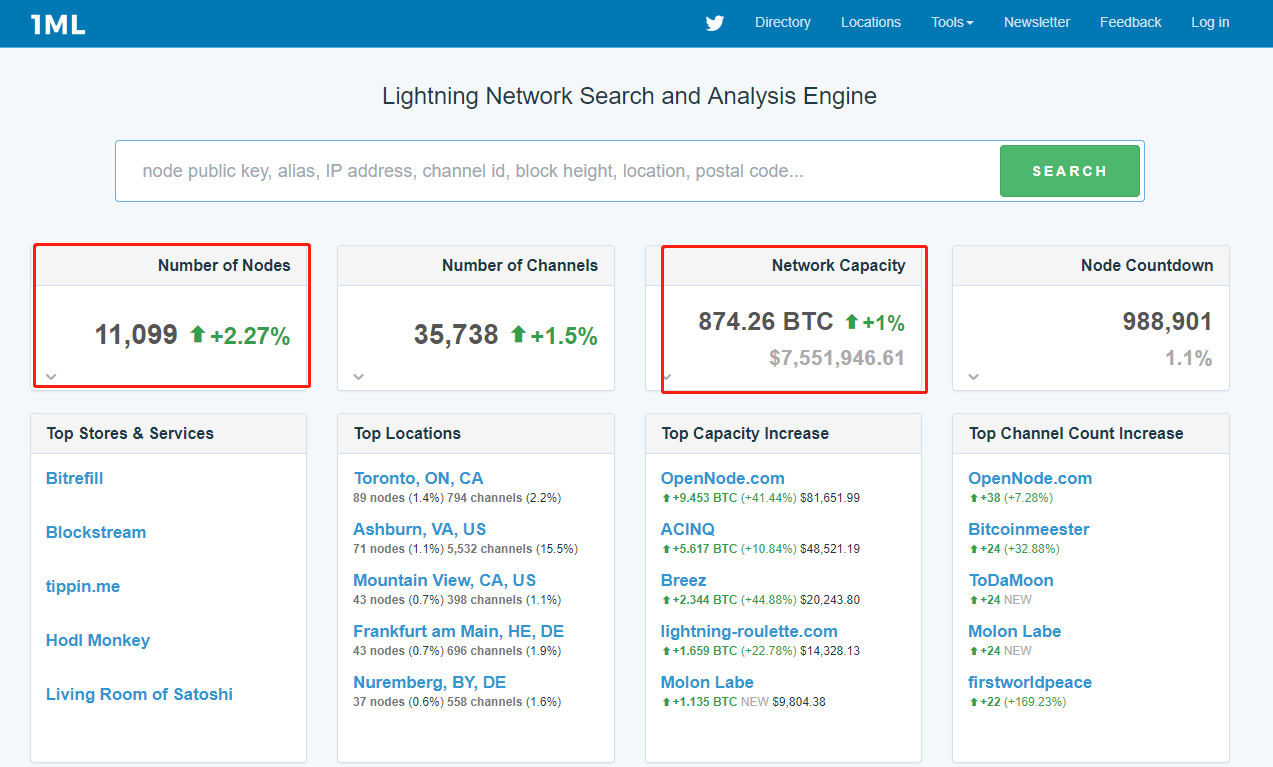 Scalability is hindered, at least for the moment, so the cost of all applications will increase, that is, the transaction fee for bitcoin transfers will increase with the growth of applications in the current situation, and it is difficult to imagine that a transaction requires several dollars Scenarios, large-scale cross-border transfers are okay, and the small-scale application of the Bitcoin main chain cannot be supported at all. With the expansion of Lightning Network, the development of Lightning Network cannot keep up with the development of applications, the application is blocked, and the public's demand for Bitcoin is limited. Demand is limited, and prices are on the ceiling.

Summary: In May 2020, Bitcoin was halved for the third time. This halving is different from the previous two. The productivity revolution of halving the computing power has not continued. The BCH and BSV cultivated by the computing power hegemony will still be intercepted. The computing power of bitcoin overflow, the scalability of the main chain of bitcoin is insufficient, and the sidechain lightning network has not been widely used, and the application has limited the ceiling of bitcoin price. Bitcoin is halved this time, and the crisis is perilous!

Li Qiwei: After halving, the difficulty of mining will be adjusted and everything will return to normal; privacy and substitutability will be the next battlefield.

Wang Zhongmin: Financial supervision should be involved in financial technology for the first time

The Hong Kong Securities Regulatory Commission requires platform operators to ensure that they store 98% of their virtual assets in cold wallets.