According to the Economic Times, the petition submitted by the Indian Internet and Mobile Association (IAMAI) hoped that the Indian central bank would reconsider the 2018 circular, which instructs regulated entities not to buy and sell cryptocurrencies. In this regard, the Reserve Bank of India said that it did not ban cryptocurrency transactions, but isolated the regulated entities such as banks to protect them from related risks. 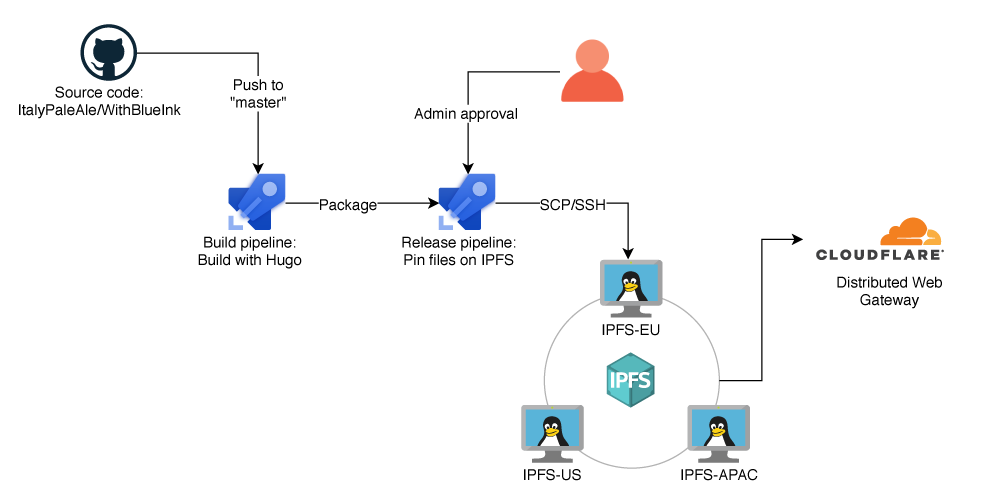 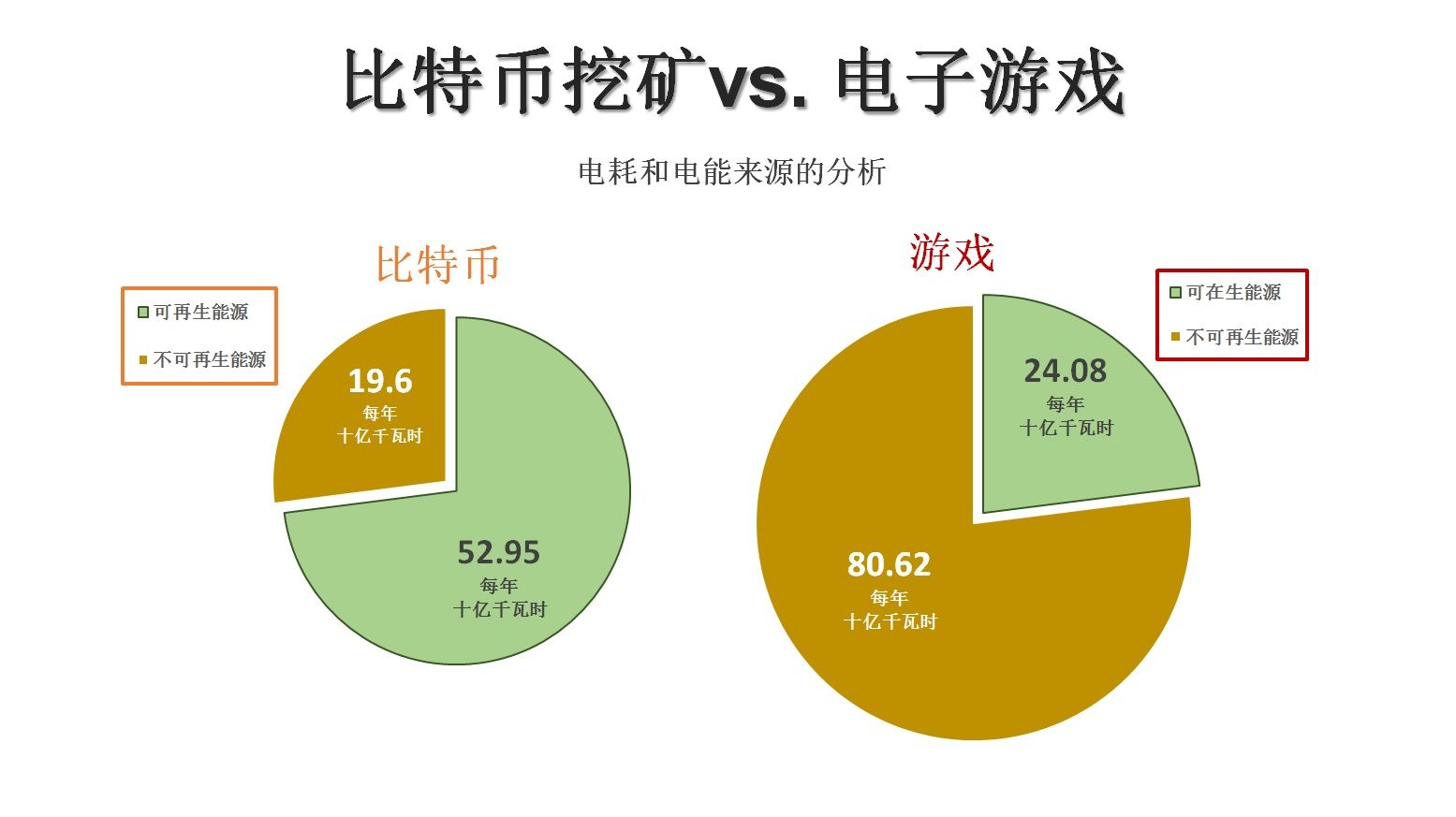 Du Jiamu, secretary of the Hunan Provincial Party Committee: To speed up the layout of artificial intelligence, blockchain and other emerging information industry fields

Morgan Creek CEO: Bitcoin should be in everyone's portfolio

V God affirms the potential value of DeFi, but points out that there is a clear centralized backdoor and oracle problem