At the recent London Blockchain Expo, when Moritz von Widekind's speech ended, there was a question everyone wanted to know. That is Samsung's cryptocurrency.

Von Widekind is the head of European business development and financial technology at Samsung SDS, and his presentation is actually about enterprise platform design. But as soon as he finished his speech, he was hit by a series of questions about the new currency in the rumor of the electronics giant.

Widekind cautions that there is no official official announcement or specific description of anything. However, in an interview with Decrypt after the speech, he said that discussions on Samsung coins have been going on for some time.

Based on his interviews and previous questions and answers, here are some of the highlights we can collect:

· The use and design of this token is unclear.

· This currency may be launched on the NextLedger blockchain – but it will depend on the use case, which may focus on building customer loyalty.

· This work is still largely under development and is being carried out in different departments in Korea and elsewhere.

" Samsung is a huge organization, and everyone in the organization is studying the blockchain to some extent ," Von Widekind told us, adding that the Korean electronics division is the most likely sector to develop a currency.

Von Widekind recommends ensuring that customer loyalty can be the rationale behind the Samsung coin project, "This is one aspect of the past," he said. But whether Samsung will have its own main network, or use the hybrid NextLedger being developed by Samsung SDS, has not yet decided.

"We can provide a similar platform, but it has not been discussed yet." He added that NextLedger will be the best platform for a project specifically targeting the Samsung ecosystem.

"We are building this versatile enterprise platform. Of course, any Samsung entity can use it, but it doesn't have to be used," he said.

The blockchain platform his team is developing has its own consensus algorithm, but also uses the HyperLedger and Ethereum protocols. He said that which deployment to use depends largely on the use case. Ethereum will be deployed where smart contracts are required, for example, to protect the artist's music copyright.

The team's ongoing projects include the "Samsung card" and the KFB Bank Consortium project. The “Samsung Card” is mainly about digital time stamping and identification, while the KFB Banking Alliance project examined 15 Korean banks to explore scalable blockchain integration, covering 95% of the market.

He said their strategy is based on extended use cases. “Determining the blockchain technology platform is always a use case,” he said. “We have a layered approach so we can change the agreement at any time without changing the infrastructure or ecosystem.”

What Von Widekind is most interested in is not a new currency, but a fusion of artificial intelligence, the Internet of Things and the blockchain.

So, will one day, all of Samsung’s interests and projects come together to create seamless end-to-end services for customers?

“This is impossible. Our group has more than 600,000 people. They all have their own research department, and everyone is exploring the blockchain technology they need. Of course, we are always interested in owning a complete Samsung solution. ""

It is unclear whether this will lead to the launch of a Samsung coin, but we privately suspect that Samsung may launch a currency. 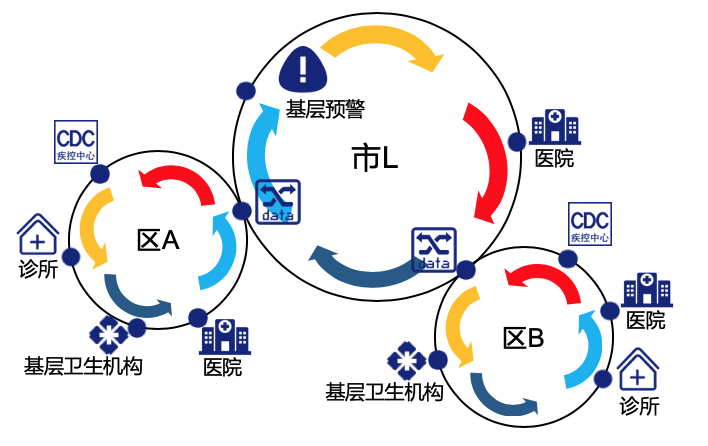