According to China Social Science Network, Gao Fei, deputy dean and professor of the Institute of Foreign Affairs, pointed out that China has achieved world-leading performance in drones, artificial intelligence, cloud computing, blockchain, nanotechnology, and biomedicine. Results. As of 2018, the total number of R & D personnel in China reached 4.18 million, ranking first in the world; the total number of international scientific and technical papers and citations ranked second in the world; and the number of invention patent applications and authorizations ranked first in the world. The number of high-tech enterprises reached 181,000, the number of technology-based SMEs exceeded 130,000, and the national technology contract turnover was 1.78 trillion yuan. The contribution rate of scientific and technological progress is expected to exceed 58.5%, and the country's comprehensive innovation capability ranks 17th in the world. [5] In recent years, new economic miracles and competitive advantages created by developed countries represented by the United States due to technological advantages have gradually weakened. As technology enters the era of intelligence, the commonality of technologies such as big data and blockchain is distributed, representing a shift from monopoly technology to decentralization. 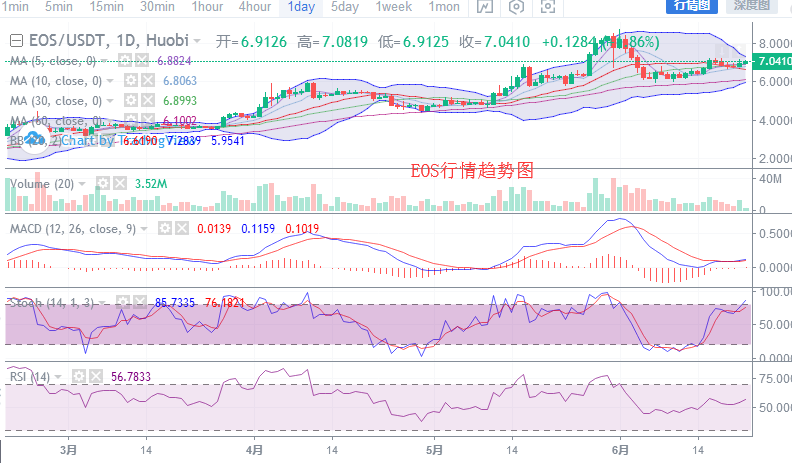 Kelly Loeffler will no longer be CEO of Bakkt