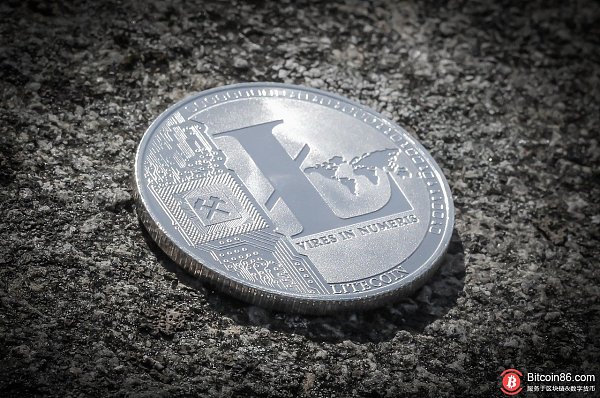 According to cryptoslate.com, Litecoin (LTC) is one of the earliest bitcoin forks, and its distance block reduction event is only 100 days, which makes the token more difficult to mine, which may make the circulation of Litecoin more valuable. .

Like Bitcoin, Litecoin experiences a process known as halving rewards, which reduces the return on mining miners and reduces their issuance speed. Each time the 840,000 LTC blocks are mined, the block reward is halved. This event is scheduled to occur every 4 years, the current block generation time is set to approximately 2.5 minutes, and 576 blocks are generated each day.

Therefore, the 1,680,000 block is expected to arrive around August 6, 2019, and the current block will be awarded 25 LTC, after which it will be halved to 12.5 LTC. As the supply in the future decreases, the inflation rate of the cryptocurrency will also be affected for a long time.

Thereafter, the halving will continue until the total supply of 84,000,000 LTC has been mined. Although it is not possible to accurately predict that all LTCs will be mined, it is estimated to occur in 2142 according to the current incentive scheme.

As happened in the last halving, many speculations revolved around the event, but when it happened, most investors sold off and led to lower prices. Although there may be more room for upside in the future, it may be very dangerous to blindly look at it because the block reward is halved.