The consumer application of Intercontinental Exchange's crypto trading platform Bakkt will be launched in 2020. Compared to Coinbase, the application will be more like PayPal.

According to TheBlock, during the World Economic Forum in Davos, Bakkt President Adam White shared some development details about the Bakkt exchange. He said that Bakkt's consumer apps treat digital assets as any form of digital value, including cryptocurrencies such as Bitcoin.

This means that the app can also support virtual goods such as loyalty reward points and stocks, which will make the app more similar to traditional fintech products like PayPal, rather than allowing retailers to accept bitcoins like Flexa Encrypted native products for currency payments.

So far, Bakkt is known for its institutionally targeted crypto derivatives, including bitcoin futures and options. Bakkt also provides crypto hosting services for institutions, and Galaxy Digital and Tagomi are both Bakkt's customers.

Blandina previously stated in a blog post that the company focuses on building consumer applications and merchant portals, with Starbucks as its launch partner.

In a panel discussion at the World Economic Forum in Davos, White also commented on the overall state of the crypto market. He believes that there is no "killer application" yet.

"I don't think we're there yet. What makes me optimistic is that we see a lot of interest from developers. I'm sure someone will find something." 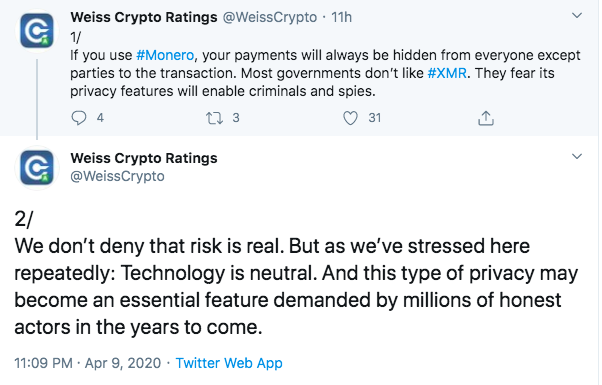 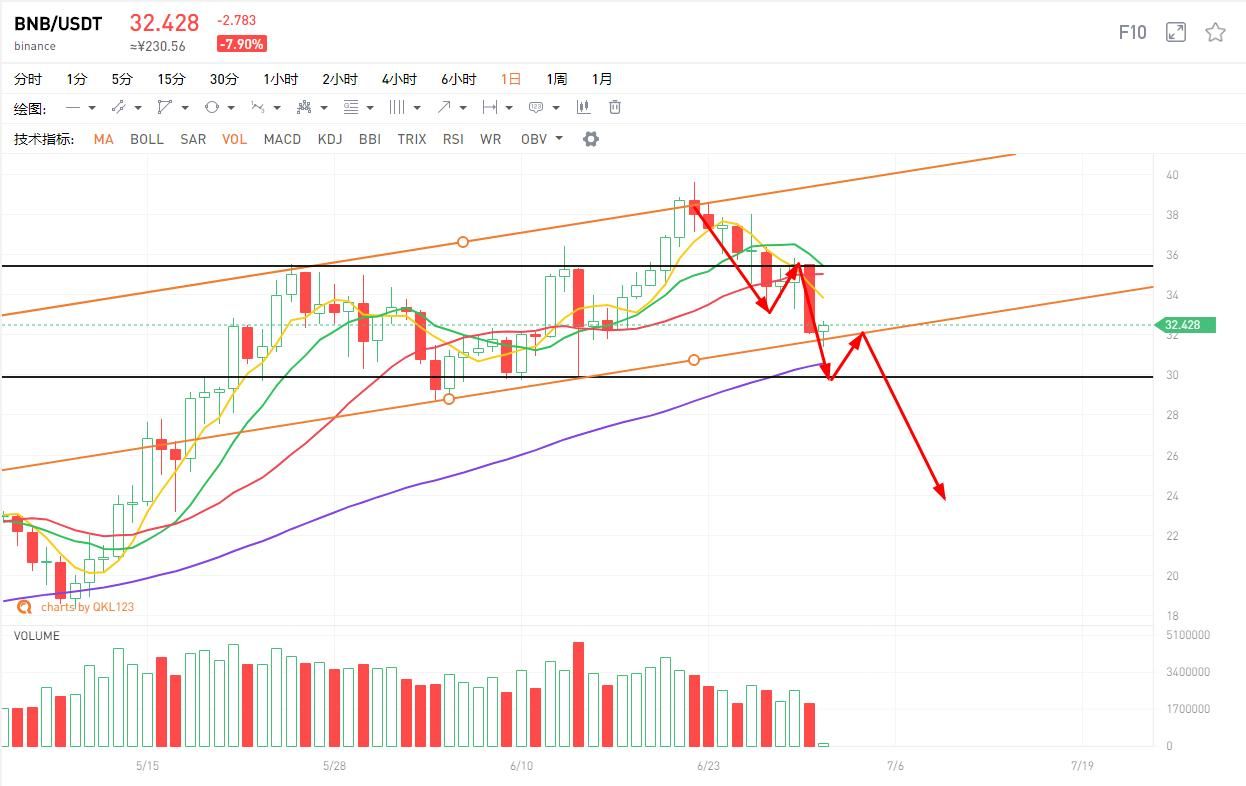 Ripple Global Institutional Market Leader: Priority will be given to solving the industry's transaction fraud problem in 2020