On January 24, Huang Renwei, a researcher at Oriental Think Tank and executive dean of the “Belt and Road” Institute of Fudan University, wrote that China is already preparing for digital currency based on the blockchain. Why do we learn blockchain? China is the country with the most conditions to use digital currency first in the future, because our e-commerce and electronic payment are already very developed, and we have the largest number of users in the world. Therefore, China's e-commerce and electronic payment systems can be expanded into global e-commerce and electronic payment systems, and then electronic money is digital currency. Then combined with the blockchain, the core of the blockchain is decentralization, and the direction of decentralization is the de-dollarization in the international currency system. This future world currency system consisting of blockchain and de-dollarization is the best way to deal with the US financial war against China! Because after de-dollarization, its SWIFT as a central settlement system will not work. All currency pairs are all centered, and each currency pair can be settled. There is no need to settle through a central currency. Before this was built, the US dollar system was still the central currency. Once the blockchain and digital currency are formed, the financial and monetary crackdown in the United States will fail.

Xu Lirong, Chairman of COSCO Shipping: How to combine blockchain and other technologies with the shipping industry is both a challenge and an opportunity. 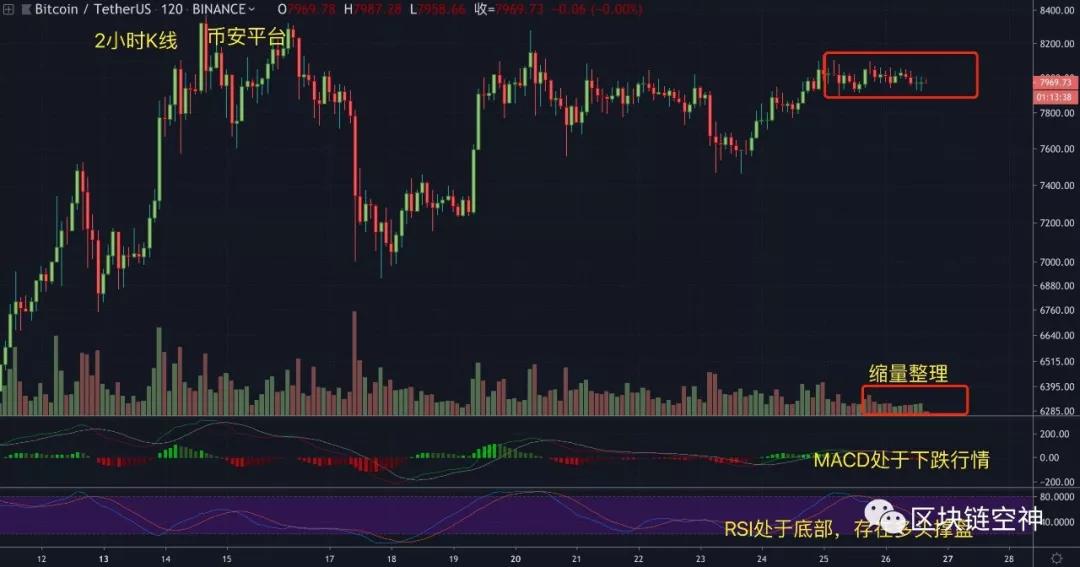