Tesla's founder Musk: Cryptocurrencies can act as a legal to illegal bridge, becoming a cash alternative

After posting a long and mysterious series of tweets about Bitcoin (BTC), SpaceX and Tesla CEO Elon Musk elaborated on crypto on January 20 Currency stand. Musk pointed out that "he has nothing to do with Bitcoin" and he is concerned about the use of Bitcoin in illegal transactions. Note: Someone previously thought that Musk might be the founder of Satoshi Nakamoto.

The billionaire has recently been spotlighted by several short and covert tweets related to cryptocurrencies. On January 10, he tweeted that "Bitcoin * is not * my safe word."

In April 2019, he posted an equally mysterious tweet: "Cryptocurrency is my safe word."

However, this is generally considered a joke, especially considering that in his previous tweets he promised to "private Tesla for $ 420", Musk's early history is closely related to the financial technology industry.

In 1999, Elon Musk founded X.com, an online bank that later merged into PayPal. He mentioned the company in a podcast, stating:

"If PayPal executes what I want to do, I think it may be the most valuable company in the world."

The interviewer then asked Musk what he thought of Bitcoin and cryptocurrencies because they are similar in spirit to X.com. Musk replied that he was "irrelevant to Bitcoin".

When referring to Satoshi Nakamoto's white paper as "quite smart", he stated that his position on cryptocurrencies "irritates cryptocurrency people."

Musk noted that cash is becoming increasingly difficult to use, but any other option must be available for both legal and illegal purposes.

Although cryptocurrencies have the negative meaning of being used for illegal purposes, Musk emphasized that he did not "judge cryptocurrencies." Musk believes that the government has interfered excessively in some areas:

"I think there are a lot of illegal things that should not be illegal. I think sometimes the government has made too many laws on the mission they should perform, and should not make too many things illegal."

Although not fully endorsed, Musk is not completely opposed to cryptocurrencies. In the previous part of the interview, he said "the bank is in trouble", although he mainly refers to competitors such as Stripe. 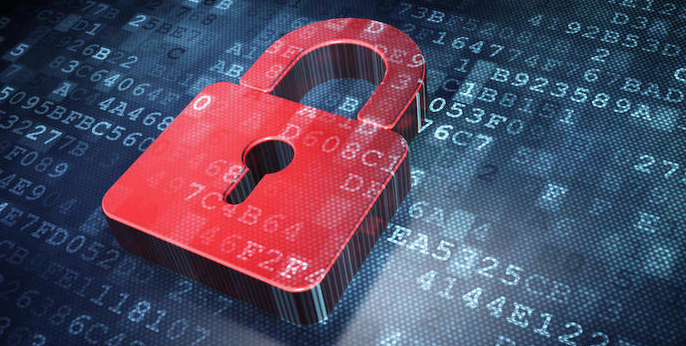 Talking about the importance of private key and mnemonic

Where are the problems and prospects of EOS?