According to foreign media reports on January 25, a recent survey report released by Deutsche Bank showed that the status of cryptocurrencies may be overvalued. In addition, the increase in bitcoin usage will hardly affect the use of cash.

The report shows that no matter how much the world supports Bitcoin, the status of cash cannot be ignored. Compared to new technologies such as Bitcoin, too many people are more familiar with traditional systems:

Cash will be part of the economy in the coming decades. For centuries, people have built up deep-rooted trust in banknotes and coins in uncertain times, and now they are no exception.

Deutsche Bank says that although cash is outdated, 33% of Americans say cash is their preferred payment method. In addition, 69% of respondents believe that people's preferences for cash will always exist. In simple terms, cash is like a dinosaur, but not "destined for extinction."

The Deutsche Bank report also highlights why respondents prefer cash. Despite its anonymity, cash is not the main reason people like it. The report said that more than 40% of people believe that cash is more helpful to speed up payment, and it also helps to track expenditure. 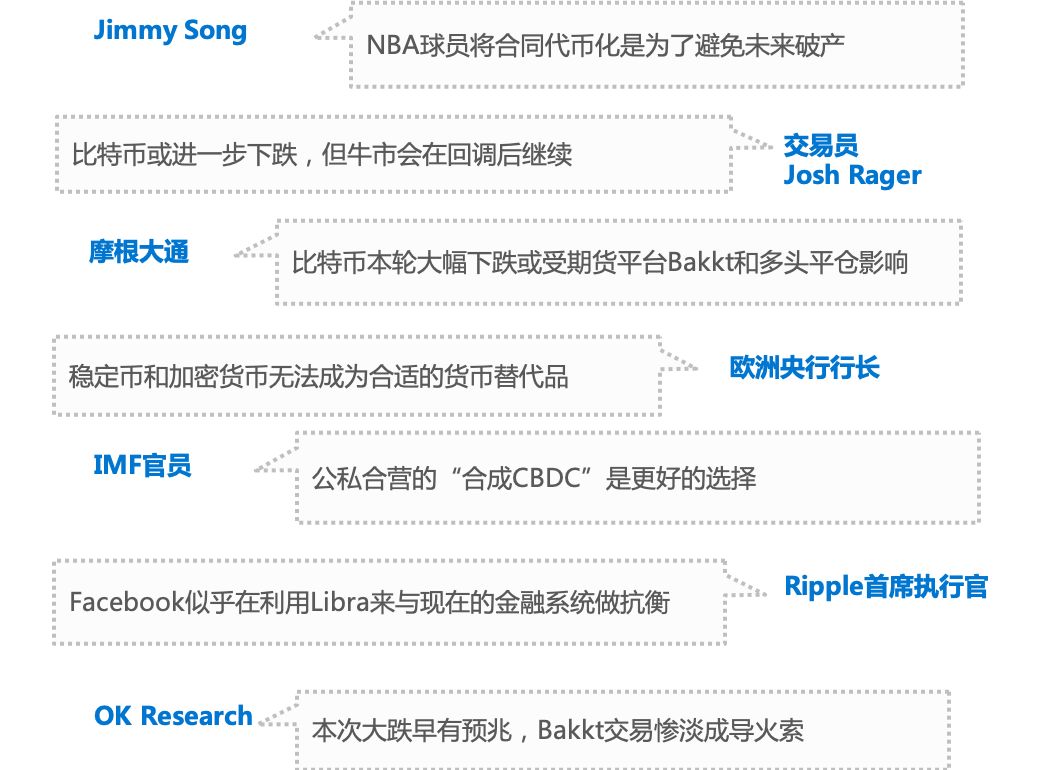 Divine Information: Based on the BSN domestic alliance chain underlying platform, it is the first to launch digital currency and other products in the market