On January 14 this year, Tim McCourt, global director of equity products for the Chicago Mercantile Exchange Group, said the group launched a new bitcoin options product. As a derivatives heavyweight institution, the introduction of cryptocurrency options by the Chicago Mercantile Exchange will improve and facilitate the development of the infrastructure of this asset class institution.

Investors generally expect that in the long term, improvements in the surrounding infrastructure of Bitcoin will have a positive impact on the cryptocurrency market.

Cryptocurrency technology analyst Eric Thies told Cointelegraph that options on the Chicago Mercantile Exchange will bring more stability to the market in the long run. There are now more options available to help certified institutional investors enter the cryptocurrency market. The diversity of this entry tool will strengthen the foundation for cryptocurrencies to transition from emerging markets to mature asset classes. He stated:

I think the cryptocurrency market will have very good development. Bitcoin option products are conducive to the long-term stability of cryptocurrency, and once you combine it with other events in the market, it will also show more important signals.

Until mid-2019, hedge funds and institutional investors did not have enough infrastructure to properly invest in Bitcoin and other crypto assets. Although there are trusted custodians in the field like Coinbase and Xapo that operate independent management services, other than that, services like Bakkt have not yet appeared.

Thies believes that in the long run, the availability of Chicago Mercantile Exchange options products will create synergies with other emerging key players in the cryptocurrency industry, such as the U.S.-based exchange Gemini. In the past year, Gemini has attached great importance to the compliance and security of cryptocurrency investors in the United States. These improvements have contributed significantly to the overall prosperity of the cryptocurrency market.

Thies further explained that such a development would ensure that a baseline is established before any hedge fund joins this highly volatile area:

During the half year of bitcoin reduction, all institutions were held with a key that could open the way for bitcoin expansion. Especially in the year when bitcoin was halved, the large-scale admission of institutional funds will have a huge effect.

Is there a correlation between the trading volume of options and the current pattern of the cryptocurrency trading market?

Options are similar to instructions for a discounted purchase of an asset at a particular time. For example, if a trader believes that the price of Bitcoin will reach $ 4,000 by the end of 2020 and buys the corresponding option, he will pay a premium of about 30-40% to obtain the right to buy Bitcoin for $ 4,000 in a specific period .

The options market is unlikely to have a significant impact on Bitcoin's price movements in the short term. According to Skew's research team, Deribit accounts for $ 224 million of open interest in bitcoin options.

However, Su Zhu, CEO of Three Arrow Captial, said that over time, the options market is expected to see record trading volumes throughout 2020:

The trading volume of bitcoin options was close to the highest level in history yesterday, and I expect this record will be broken many times in the coming year.

The Chicago Mercantile Exchange has full confidence in the Bitcoin market

The Chicago Mercantile Exchange is a multi-billion dollar derivatives company. If the bitcoin market is not attractive or in demand, then it has no incentive to promote the launch of bitcoin options and other investment tools. As the company's executive Tim McCourt said, the Chicago Mercantile Exchange's bitcoin futures market facilitates about $ 270 million in transactions each day:

We are glad that the Bitcoin futures of the Chicago Mercantile Exchange have grown rapidly in the past two years and become one of the most liquid Bitcoin derivatives in the world. In 2019, nearly 6,400 contracts were traded daily, equivalent to 31,850 bits. currency.

What is the relationship between the increasing demand for bitcoin products and the halving of bitcoin?

Alistair Milne, chief investment officer of the Atlanta Digital Currency Fund, said that the Bitcoin block reward that is about to be halved in May 2020 has not yet been factored into the price of Bitcoin. Google Trends data shows that search interest in the term "halved" has soared to November 2016 levels.

The Chicago Mercantile Exchange's growing futures and options market trading volume and open positions fully demonstrate that the institution's demand and interest in Bitcoin has begun to rise. Studies show that most institutional investors are unaware that Bitcoin's blockchain rewards will be halved after about 4 months. A report from Grayscale reads:

The halving of Bitcoin block rewards is close at hand, and it's time to start discussing this issue more seriously, but for quite some time to come, it is unclear whether it will be effectively included in the market price.

It remains to be seen whether the high market demand for bitcoin futures and options products over the past three months indicates that institutions have expected that the price of bitcoin will be halved to have an impact on bitcoin prices.

Historical data shows that halving Bitcoin's block rewards will not immediately trigger a spike in Bitcoin prices. In contrast, during the first two halvings, it took Bitcoin about 6 to 12 months to start a proper uptrend. This is in line with the trend of "sell news" in the cryptocurrency market, which refers to the phenomenon that investors sell cryptocurrencies after a major event (such as an important network upgrade or halving).

However, those arguments that support halving will affect Bitcoin's medium-term price trend believe that any event that affects the supply of this scarce asset can have a significant impact on the price of Bitcoin.

The options market alone may not have sufficient trading volume or open positions to affect the price of Bitcoin. However, when it is linked to major events such as halving and increasing demand for bitcoin by institutions, their impact on the price of bitcoin may exceed anyone's imagination. 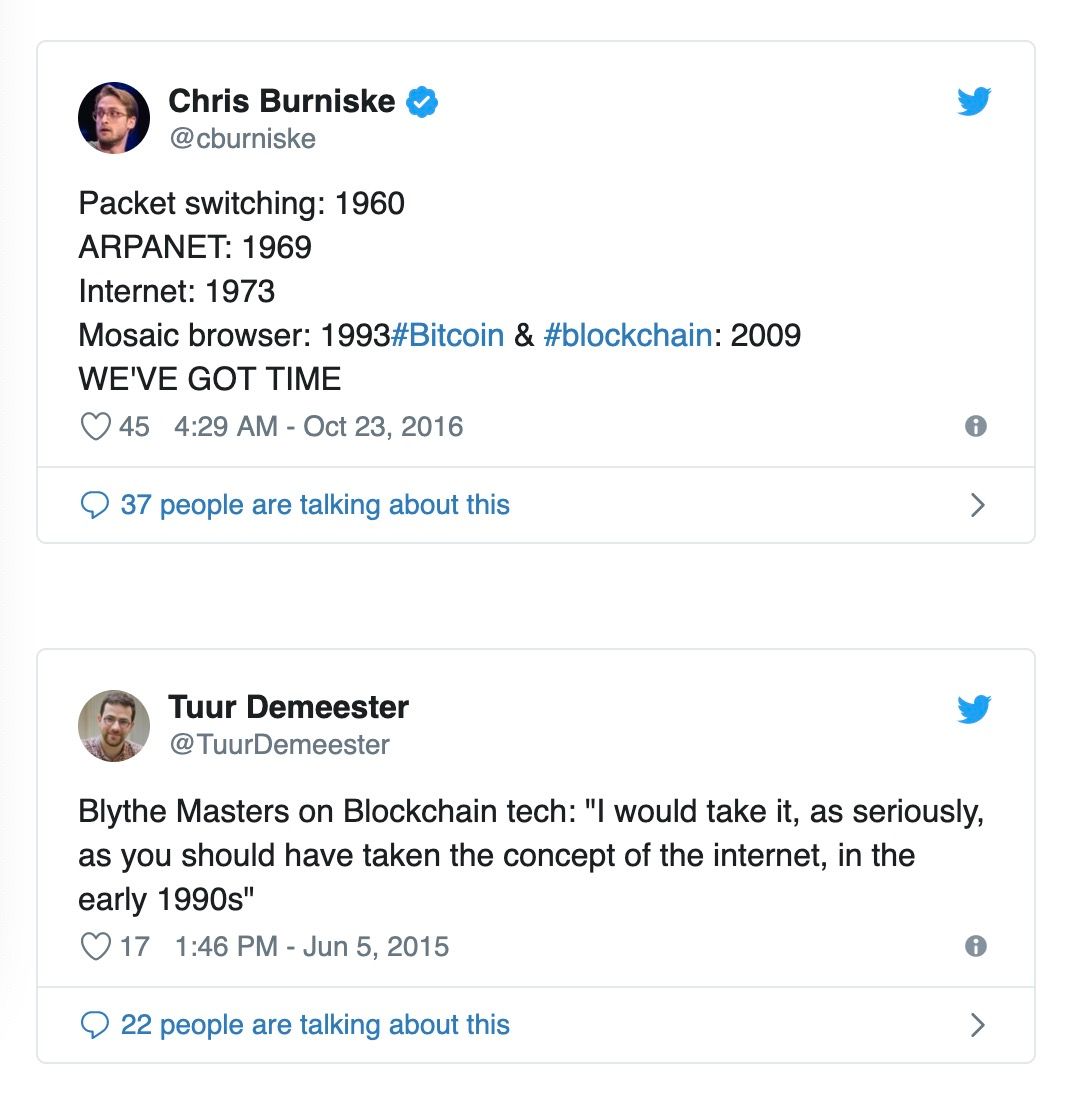 Opinion: Bitcoin worth millions of dollars is not a dream?

Sifang Innovation: Distributed architecture and blockchain account for 64.71% of R & D investment in 2019