CoinMetrics co-founder Nic Carter said that although the principle of stable digital currency had existed before Bitcoin, the USDT-based stablecoin has only recently appeared. Stablecoin is a fairly old idea that proves the rise of the Free Reserve Bank and Digital Gold. Stablecoins tend to distinguish themselves from other cryptocurrencies because they use significantly more per unit of market capitalization than other cryptocurrencies. 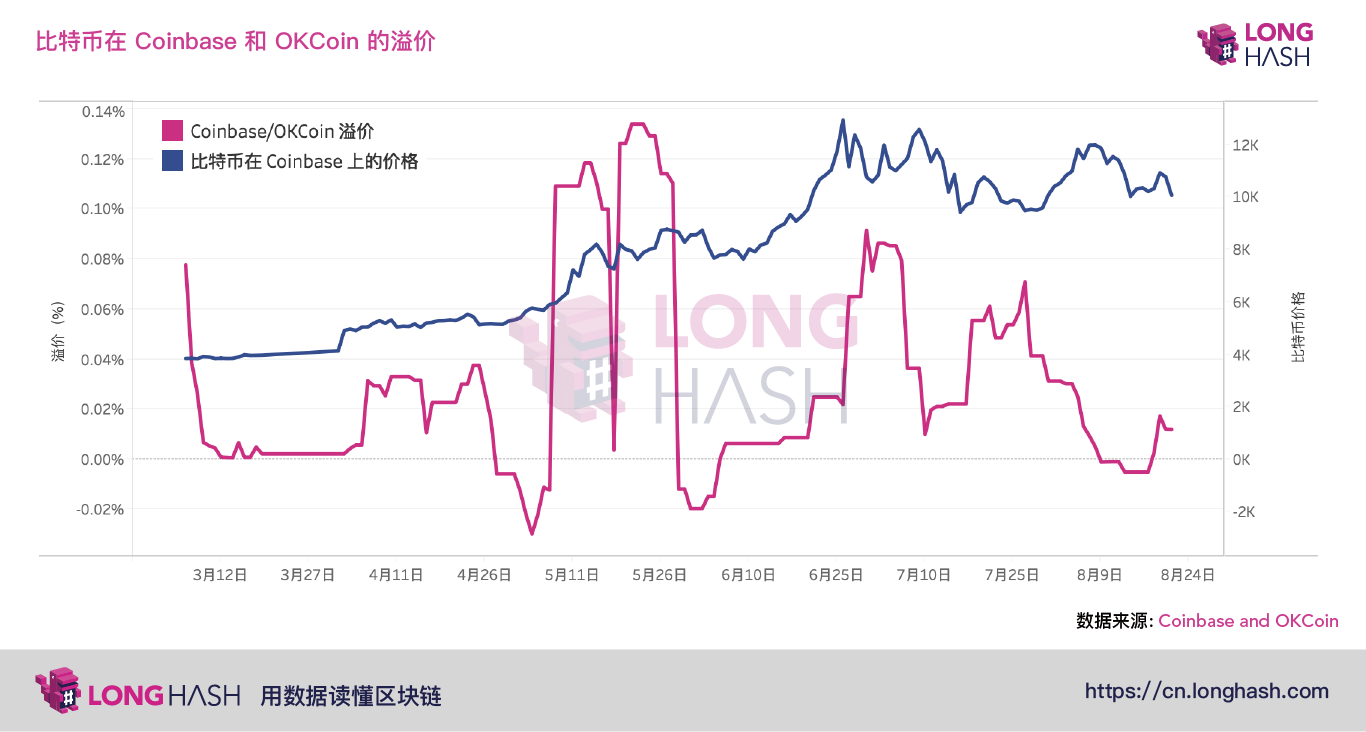