According to TokenInsight data, the TI index, which reflects the overall performance of the blockchain industry, was reported at 700.94 points at 8 o'clock on January 29, Beijing time, up 29.31 points or 4.36% over the same period yesterday. In addition, among the top 10 industries that TokenInsight closely monitors, the artificial intelligence industry has the highest increase in 24 hours, an increase of 12.1%; the highest decline in 24 hours is the governance agreement industry, a decrease of 1.84%.

In addition, according to Bituniverse's intelligent AI quantitative analysis, today's market can open the BCH / BTC coin grid, in the range of 0.028837-0.050089 BTC, and earn currency round profits. Note: The above content is for reference only and does not constitute investment advice. 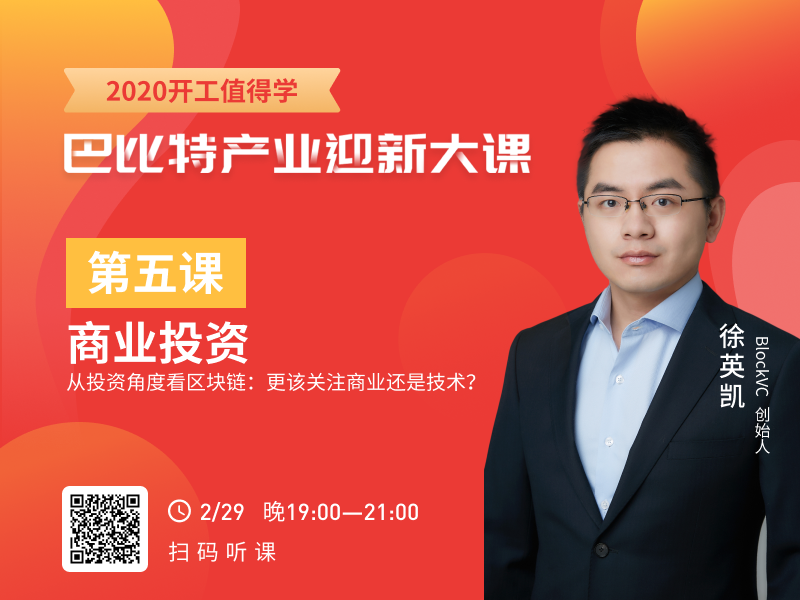 Can DEX still play like this? Coin Ann announces the launch of the token BTCB anchoring BTC 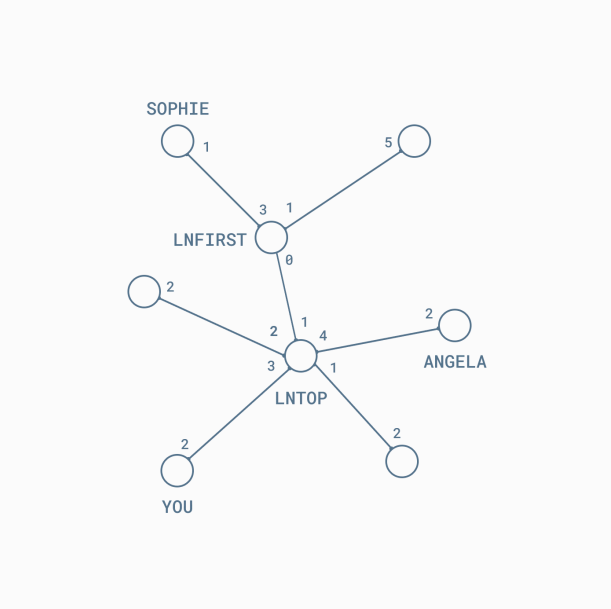