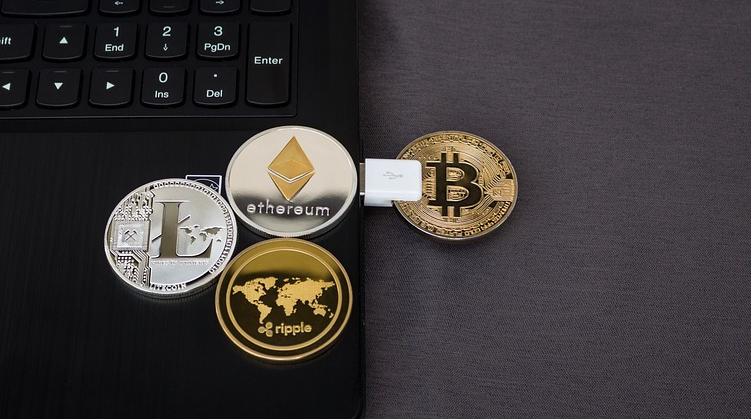 In the currency world, it is important to grasp the point of purchase.

With regard to buying points, everyone has their own judgment. Some people are more Buddhist and feel that they ca n’t predict buying anyway, just keep buying; some people are more aggressive and use the stock market "buying up but not buying down" set, and every time they go up, they enter the market immediately.

The so-called grasp of buying points is actually a matter of studying probability. For example, the day before yesterday I wrote that "the CIA passenger plane was shot down" was a rare opportunity. Sure enough, the price of Bitcoin has been rising since the news release that night.

But will this matter have a big impact on Bitcoin? of course not! But some people only see this aspect and think that it is just a forced contact.

In fact, this is only one of them. The Bitcoin market is a market that reads emotions and tells stories.

When the news appeared the night before, the entire currency circle showed a stagnant silence, and the dealer would not choose to rush. But this incident gave a reason for bookmakers and retail investors to do something about it.

I entered the market at $ 8,750 myself, and it should be about $ 9,500. But considering that most people are buying up, not buying down, there is still a halving of the market, and the Spring Festival is almost over-money is starting to flow.

So I'm studying what will happen next? It's definitely worth $ 15,000 without a brain judgment, or it's not good to "draw your sword and look around".

In fact, when the halving mark is approaching, one of the best research targets is Litecoin (LTC).

"Bitcoin, Wright Silver", as the ancient currency that Bitcoin survived in the same period, LTC has always played the role of a bitcoin test base. Almost all bitcoin prices and technologies have appeared on LTC.

Today, we look back and forth, the halving of LTC and the price trend should give us great inspiration.

Before focusing on the LTC halving in 2019, let us briefly look back at the last halving of LTC 4 years ago. Increase the sample referability.

It was on August 26, 2015, when the currency circle was similar to now, and it was among the long bears after the 2013 bull market.

The price trend of LTC in that year is:

More than a month before the halving, it started to rise, all the way from 14 yuan to 52 yuan;

When the halving arrived, it fell all the way, went straight to the starting point, and finally stopped falling around 20 yuan.

Perhaps the big brothers in the circle felt that the skyrocketing surge was unsustainable, and the successive shipments left and caused a step-down.

(LTC halved for the first time)

In the following year, that is, the entire year of 2016, the price of Litecoin remained sluggish. Although it had reached a high price of 38 yuan, it quickly fell back.

Of course, all these ups and downs seem insignificant in front of the 2017 bull market-but that is another story that has nothing to do with halving, and it will not start.

Focus on the last round of LTC halving.

The output of each LTC block changed from 25 to 12.5, the corresponding block reward was halved, and the annual inflation rate was also reduced from 8.94% to 4.26%.

In the 10 minutes after halving, Litecoin skyrocketed 11%, but over time, it continued to fall for many days. In the long-short game, the Air Force began to occupy a complete victory.

At the beginning of the year, it was 219 yuan. Before halving since May, it has skyrocketed almost five times.

When the halving was more recent, it showed a slight upward trend, pretending to have risen for 10 minutes after the official halving, and then fell all the way to the price before the halving.

Looking back over the past year or so, if it was a pure currency party, it would only be profitable if it entered at the low point in early 2019.

Most other times, those who chase up will end up paying tuition. And the end of chasing the fall will not be very good, because most of the year is basically down …

Where is the revelation? That is: if it goes up, let the profits fly early, don't be greedy, wait for the next opportunity.

In 2017, the founder of Litecoin gained the reputation of the king of escape because he did not have a belief in God. He estimated that he did not think too much about halving such things … 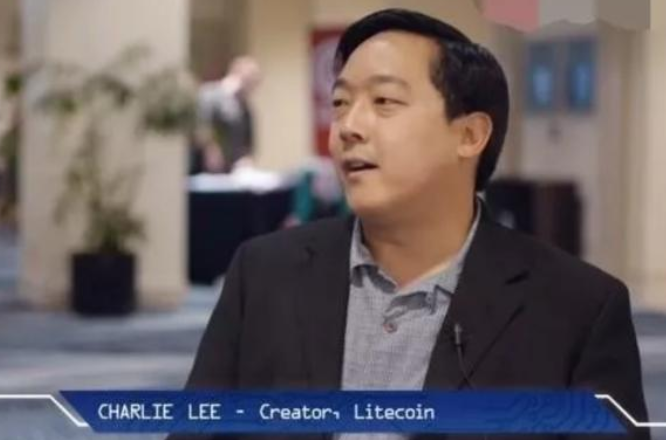 At the end of 2017, Litecoin followed the broader market and reached a climax, with the unit price exceeding 340 US dollars.

"Sorry to disturb everyone happy, but I want to cool down everyone. Now buying Litecoin is extremely risky, and it is expected that a bear market will continue for more than a year, just like Litecoin fell 90% ($ 48) Down to $ 4), so if you can't accept Litecoin down to $ 20, don't buy it! "

Shortly thereafter, Li Qiwei posted a post on the reddit forum announcing that he had cleared Litecoin, and Litecoin became another well-known currency that was cleared by the founder after BTS.

At the time of clearance, the price of the currency was 330 US dollars, and then it fell all the way, and it really reached 20 US dollars.

Go back to Litecoin and see how the hashrate of LTC changes before and after halving.

It can be seen that after halving, the computing power of LTC and the price have plummeted. The old miners cannot dig, and the new miners are unwilling to dig.

After halving, the computing power has been adjusted to other currencies to be halved. If Bitcoin wants to repeat Litecoin's movement, what will happen next?

Referring to the trend of LTC, assuming that Bitcoin halved came in mid-May (based on the height of the block, not the specific calendar, so it is estimated), then the script would look like this:

The price of the currency will start to rise in the previous 2 months, that is, it will soar in the middle and late March and continue until mid-April, easily break through the previous high of 14,000 US dollars, and optimistically exceed 20,000 US dollars;

Then it started to decline all the way in mid-April, and when it was officially halved in May, the price returned to near the pre-rising price.

History is repeating itself, but it wo n’t be repeated -there will be many variables.

As mentioned in the previous analysis, the halving is actually similar to the CIA passenger plane being shot down to a certain extent. The psychological impact on the currency circle is far greater than the substantial impact.

Jiang Zhuoer said that after halving, the daily output of bitcoin is less, which is equivalent to someone buying 50 million yuan of coins on the secondary market every day. But this is actually a serious mistake.

Of course, the newcomers do not like to listen to analysis and do not like to see research. They only ask the results. Is it up or not? I personally maintain my previous view: up!

However, one more thing to remind you: Unless you have research and at least think about it, don't act on anyone's buying and selling suggestions, including mine.

Analysis: Bitcoin prices may soar in 2020 due to unfavorable monetary policy and “half-half” events for depositors

Julong shares: the shareholding ratio of the shares in Hangzhou Yunxiang Block is about 10%

Bitcoin computing power hit a record high of 69 million TH/s, which is 10 times the total amount of sand in the earth.

Opinion: BTC is better than gold, and it is believed that the number of people who know and own BTC in the next 10 years will increase significantly.