On April 29th, in the past few days, PappShield's security shield wind control platform DAppShield has detected 17 wave-court quiz DApps being dealt back to the rollback attack, losing a total of 33,933 TRX. According to preliminary analysis by PeckShield security personnel, hackers continue to place fixed bets on multiple DAPP contract addresses by deploying attack contracts. Each time a bet is initiated, if the profit is successful, the transaction will continue. Otherwise, rollback will be implemented to ensure that each win will be successful. The rate of return is fixed. This type of attack, which was previously widespread in the EOS public chain, has widespread harm and is now spreading to the TRON ecosystem. PeckShield cautions that DApp developers should be wary of the continued spread of such transaction rollback attacks and avoid further loss of digital assets. 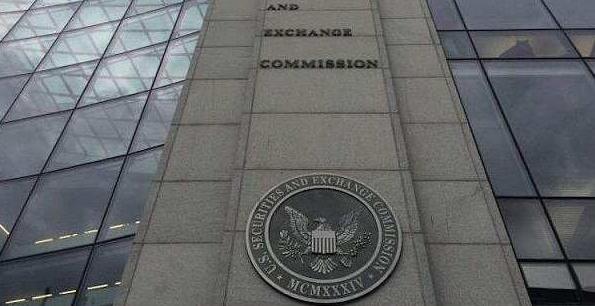 Currency One: The stable currency will gradually replace the traditional legal currency of the world

Zhang Weijia: The development of standards is the biggest boost to commercial use.

German Finance Minister: Germany is working with other countries to seek an international response to cryptocurrency