According to Cointelegraph, on January 27, the U.S. Securities and Exchange Commission (SEC) intensified its allegations against Telegram, saying that its Gram token is less valuable than a donut. The SEC stated in a memorandum to the Southern District Court of New York: "Telegram provides and sells" Gram "in the form of securities and promises to provide these securities in exchange for funds under a takeover agreement. If the court allows Telegram to be issued as a broad public offering The fact that a portion of Gram is being delivered to first-time buyers will not change, which violates Article 5, and the court should prohibit it. " 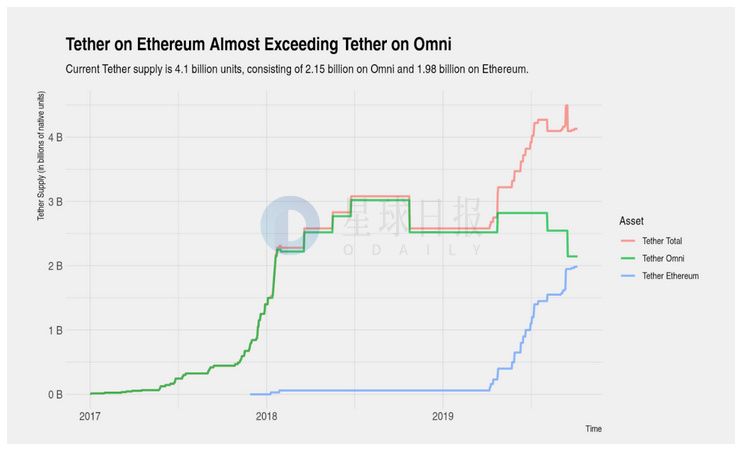 He Ping, Tsinghua University: Finance is the most important application area of ​​blockchain technology

The skreosladder game was hacked and lost nearly a thousand EOS