According to the official blog of Blockstack founder Muneeb Ali, Blockstack PBC announced the completion of the second phase milestone, unlocking nearly $ 6.8 million in funding. According to the 2017 financing rules, funds can only be unlocked after the team has completed a specific milestone. On January 16, the Blockstack Advisory Committee considered that the second-stage milestone had been reached, and submitted a Form 1-U document to the SEC on January 29 to disclose this achievement. At the same time, the completion of the first stage milestone and the second stage milestone means that the mission of the Blockstack Token Fund and the advisory board has been reached and it was dissolved when the blog was published. 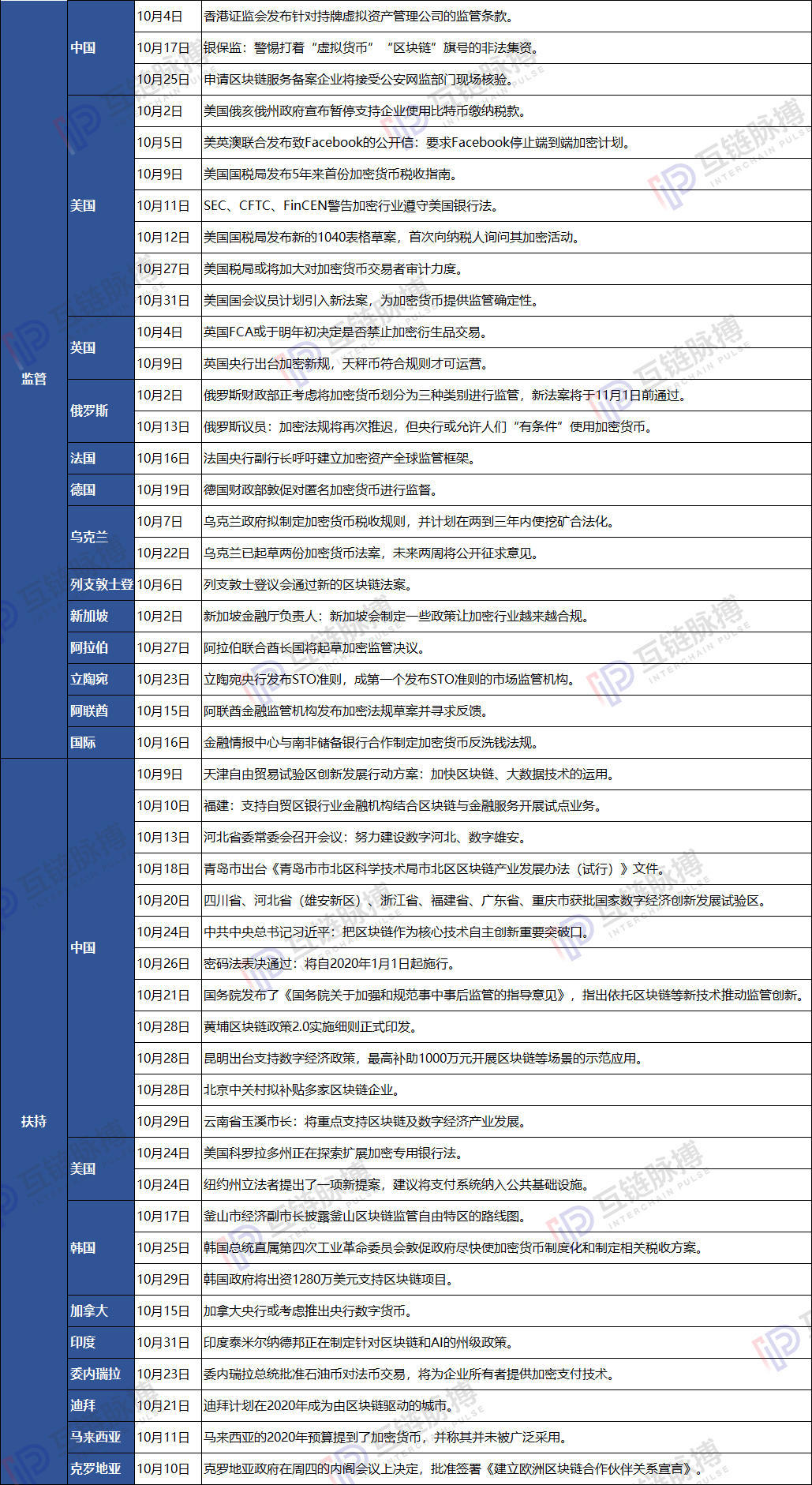