According to U.Today, Galaxy Digital founder and CEO Mike Novogratz said at a hedge fund conference in Miami, USA, that he will short all altcoins. Novogratz believes that Bitcoin is digital gold, which is why Bitcoin exists. However, when it comes to altcoins, Novogratz doesn't understand why anyone would want to buy them. During the meeting, Novogratz also revealed that TD Ameritrade is about to allow financial advisors to hold and trade Bitcoin. However, the merger with rival Charles Schwab led it to abandon its crypto plans, as the former considered crypto as a "speculative investment."

Director of the Technology Department of the Central Bank: Blockchain and other technologies provide development opportunities for improving the quality and efficiency of financial products and services

Bitcoin becomes the official currency of Sweden? But only lasted for thirty minutes 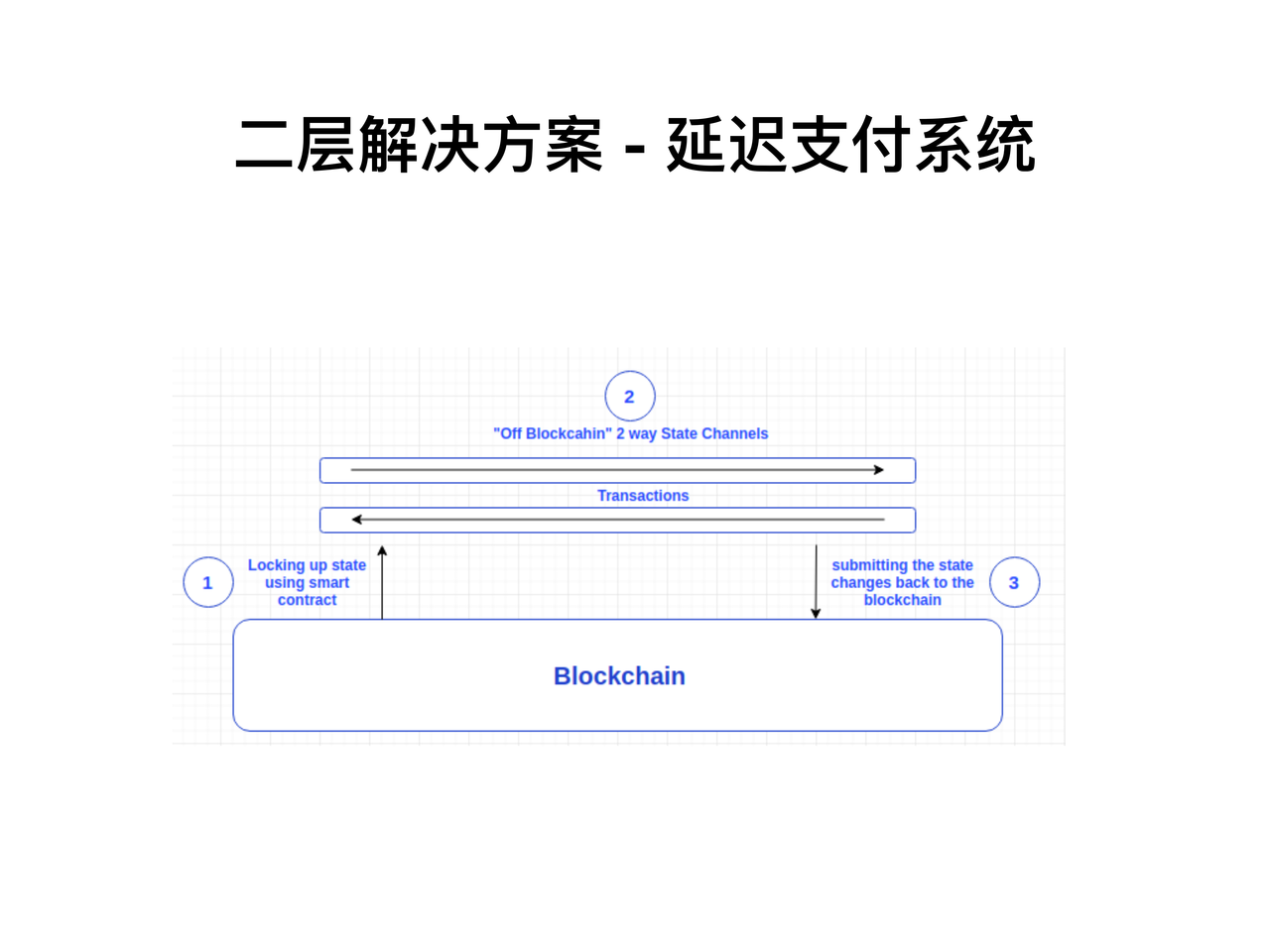