Closed at the Spring Festival at home, I calmly finished reading the book "Ideal", which contains the excellent works of Ethereum founder Vitalik Buterin from 2013 to 2018. The topics include cryptography, economics, scalability, proof of equity Wait. From the context of time, Vitalik's articles in the past two years are mostly technical proposals related to Ethereum. In his earlier articles, he raised many universal questions and reflections, which are still intriguing today.

Economics and game theory are key parts of cryptocurrency protocol analysis. Vitalik also believes that "What we lack in theory is not ignorance of advanced computer science, but ignorance of economic philosophy." Therefore, the author chose the book Three questions related to economics. Looking at today, what are the new inspirations?

1. Should transaction costs be marketized?

On February 1, 2014, Vitalik published an article entitled "On the Fallacy of Transaction Costs and Market-Based Solutions." We know that there is no mandatory transaction fee for the Bitcoin protocol, it depends entirely on the psychological price of the miner. However, Vitalik believes that the marketization of transaction costs is not a benign solution. It may not only become a random guessing game, but also threaten the scalability of the entire network. Therefore, among the modules of the Ethereum protocol, in addition to the mining function, the fee structure is the most fickle.

To find a better solution, Vitalik introduced the concept of "Pigou tax". The Pigou tax method is very simple, that is, to calculate the total net cost of consuming a certain amount of public resources through a mechanism to calculate the cost of the average unit of each person who consumes resources. The resources here can be calculated by the network. Power, air purity, and even pollution costs.

But the market cannot extract people's preferences, such as how much income do people need to get to be willing to endure a certain level of pollution, how to set prices? There are 4 ways: (1) the king of philosophy sets the price, and when the price no longer changes, he disappears again; (2) the king of philosophy maintains active control of the price; (3) uses some democratic mechanism; (4) Use some kind of market mechanism.

Vitalik, of course, prefers the third option. At the end of the article, he briefly described how the Proof-of-Work Agreement and Proof-of-Stake Agreement accomplish this idea. Today we have countless articles discussing the consensus mechanism, but I think the question "should transaction costs be marketized" is still worth thinking about. A further question is, should transaction fees be actively priced? Should its unit of valuation be a volatile token? After all, more and more public chain projects have appeared in a dual-token model of stable and volatile coins. If the transaction costs are not market-based, how can they be priced in a cross-chain ecosystem?

2. How to measure the price of currency in a decentralized way?

This question comes from an article published by Vitalik on November 11, 2014-"Exploring Stable Cryptocurrencies". The writing background is to discuss the value measurement and issue method of cryptocurrencies in the face of highly volatile Bitcoin. Vitalik demonstrated it from two perspectives, endogenous and exogenous.

It can be well understood with an example. Two prisoners were held separately and the police gave them several numbers. If two people could pick the same number, they would be released. These numbers include: "14237, 59049, 76241 , 81259, 100000, 157604 "For prisoners, these numbers are random, but 1000000 is undoubtedly special, and they also think that the other party thinks this number is the most special, this is" Shering Point ".

If you don't know the operation mechanism of "Xie Lincoin", you can read another article "Xie Lincoin: General data feedback with minimum trust" published by Vitalik in 2014. Its essence is a wireless recursive logical chain, except that it will not eventually be made by anything, but the cryptocurrency users who read it should be very willing to rely on these concepts.

The main problem with using the Schelling coin to measure currency prices is that "it is not clear how stable this consensus is." Vitalik believes that three factors will affect the vulnerability of the mechanism: (1) Do participants have a common motivation to The result is in a certain direction? (2) Will the value be weakened once the system is not authentic? (3) Is it possible to achieve a "credible commitment" to a specific scheme?

This mechanism was later used in the practice of crypto asset mortgage stablecoins. Because the stablecoin under the over-collateral clearing mechanism depends on the current market price of the collateral, but the blockchain cannot obtain any data from the outside world, how to obtain the current price? The first method is to artificially and continuously upload the market price to the blockchain, which is obviously easy to be manipulated. The second method is to use the mechanism of Schelling coin. The first stablecoin to use this solution was BitUSD issued by Dan Larimer in 2013, using BitShares as collateral, and now the most influential successor is Dai from MakerDAO.

How to measure the price of currency in a decentralized way? It can be extended to how to use a decentralized method to quantify real-world variables? This proposition is now called the "prophecy problem" and is in urgent need of solution. People hope to rely on these systems to guide the transfer of assets. The stability of the MakerDAO system also depends on the underlying oracle scheme. How long can they persist under the situation of great economic pressure?

3． What role does superration play in DAO?

On January 23, 2015, Vitalik published an article entitled "Super-rational and DAO". In this article, he introduced the concept of "super-rational" for the first time and discussed the role of super-rationality in DAO.

In game theory and economics, there is a hypothesis that individuals may take two actions-either cooperate with each other or betray each other. If everyone cooperates, then everyone becomes better. But no matter what others do, everyone will be better because of their own betrayal behavior, then the end result is that everyone will choose to betray. In other words, individual rationality leads to the worst collective outcome, the typical case is the "Prisoner's Dilemma".

In the real world, organizations ensure cooperation and solve many “prisoner's dilemmas” through transaction mechanisms, legal systems, and moral constraints. The article quotes David D. Friedman's view that humans are machines with limited computing power that operate in real time, which means that we cannot consider all options in a limited time. And we have common judgments on various signs such as facial expressions, body postures, etc., which makes it better if I want to convince others that I am honest, kind, and helpful. I better do this than pretend to do it. This is the nature of super rationality. But large centralized organizations make it actually more difficult for people to read the minds of others. Although the Internet reduces information asymmetry, it also makes loopholes less obvious.

Super rational cooperation is an important cornerstone of human cooperation. Vitalik said that higher transparency is one of the solutions, and DAO obviously has higher transparency. Their governance algorithms are fully exposed and open. He divided the DAO's super-rational cooperation into two categories. One is an internal state, but there is very little autonomy, such as stable coins and decentralized storage. Furthermore, the second category is a DAO with a governance algorithm. Arbitrary decisions. This enables them not only to transact super-rational business transactions with human customers, but even to trade with each other.

Vitalik uses this to explain the advantages of DAO, decentralized organizations propose public welfare foundations that are conducive to transparent governance and guaranteeing no evil, and open up its most intrinsic source code from the original motivation to weaken itself. After I finished reading, I had completely opposite concerns. DAO is indeed more credible than centralized organizations, but for opponents, this is a fully computable organization, so super-rationality will actually fail and it will be completely transformed into rational analysis. And game theory has told us that "no matter what others do, everyone will become better because of their own betrayal behavior. Then the end result is that everyone will choose to betray."

Therefore, in my opinion, the common dilemma faced by decentralized autonomous organizations, on-chain governance, and even all open source software is to place themselves in super-rationality while giving the counterparty a completely rational computing environment, economics The rational person hypothesis is a self-interested person. Based on the "super rational" assumption of game theory, should we design a progressive and transparent system? Not an unconditionally transparent system? A little doubt, hope to get everyone's answer.

Finally, I would like to quote a passage from the book as the ending "Economics is not a panacea. Individual actors may be driven by motives outside the agreement, such as hacking, abduction, or they may just decide to drink too much one day Destroy the blockchain regardless of cost. In addition, on the bright side, individual moral tolerance and inefficient communication often raise the cost of an attack to a level that is much higher than the nominal loss value defined in the agreement. This is one of our An advantage that cannot be relied upon. At the same time, this is an advantage that should not be abandoned at will. "

How does Vitalik evaluate Ethereum…

When the funds are exhausted,… 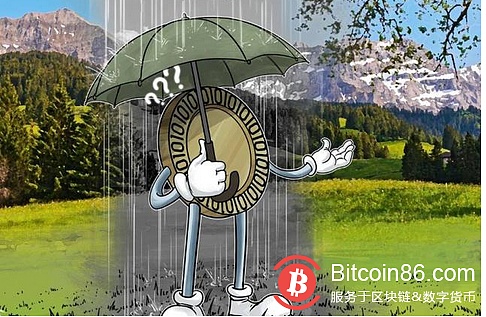 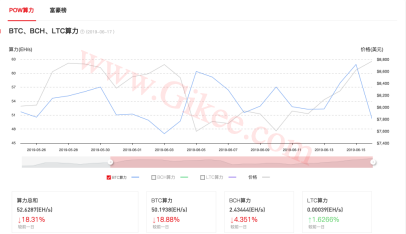 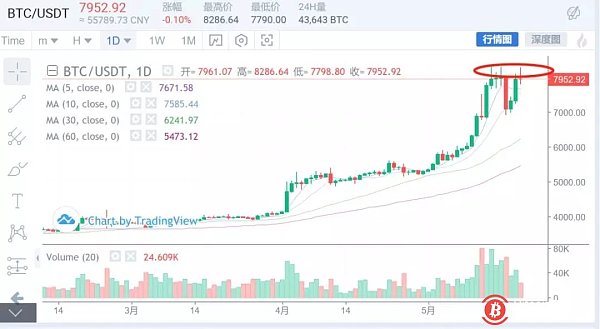 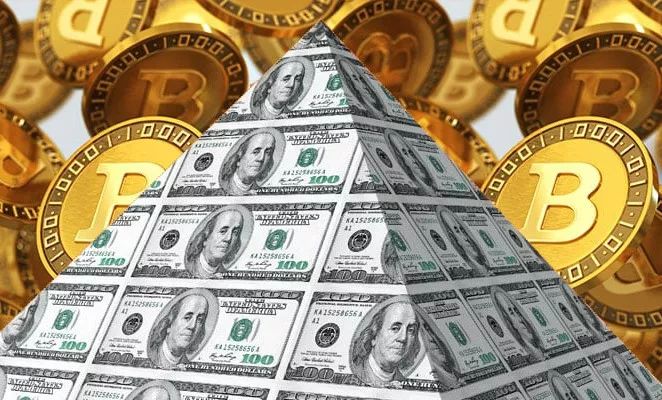