According to foreign media reports, Ethereum core developer Hudson Jameson confirmed that it has raised $50,000 to re-provision ProgPoW. ProgPoW has found a number of deficiencies that, if implemented, will make it more difficult for expensive professional hardware units to obtain mining incentives at Ethereum because it severely limits the return of Ethereum miners who use ASIC chips to run mining equipment. One of the intents behind the new specification is to provide a level playing field for miners who may not have access to expensive equipment. The new algorithm makes Ethereum miners with low-cost GPUs more likely to receive mining incentives. 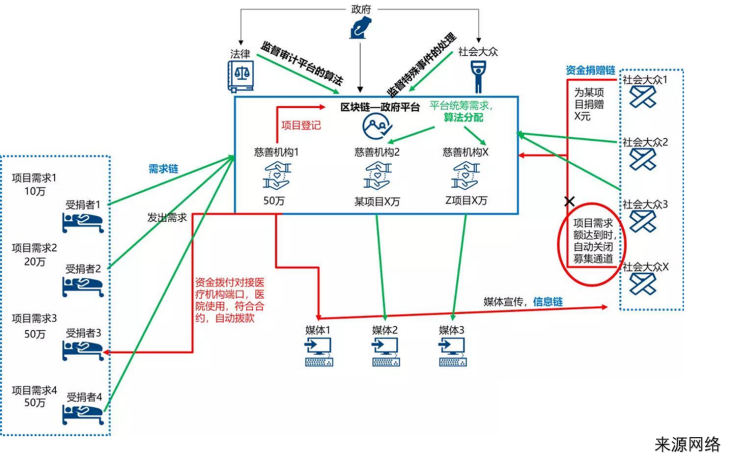 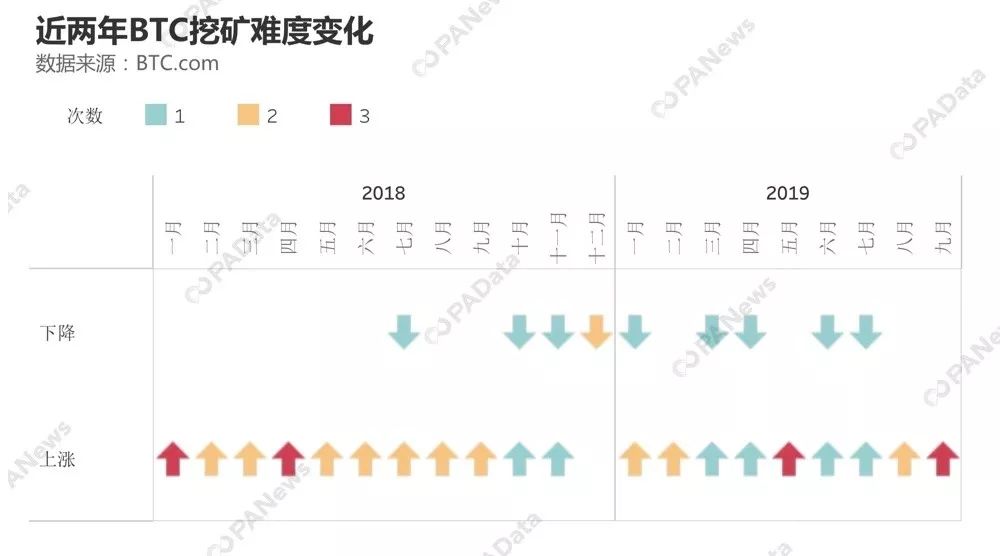 Zeng Gang, Chinese Academy of Social Sciences: Banks should explore some new models, such as the introduction of blockchain, Internet of Things technology, etc.