Avocados, a non-profit trade organization from Mexico, will release a non-fungible token (NFT) called Vatom at the 2020 Super Bowl (which will begin at 7:30 AM on February 3) as part of its large advertising campaign portion. Prior to this, it had published the ad and would show it to viewers during one of the many ad slots. It is understood that users can promote the brand by creating Vatom wallets and performing some key operations to collect Vatom tokens. When users get tokens, they will have a chance to win a reward of $ 30,000.

Supervisor of Shanghai Futures Exchange: Research on the application of blockchain and Internet of Things technology

The selection of the “Capital Financial Innovation Incentive Project” in 2019 was announced, and JD² JT² ’s intelligent management based on blockchain and other technologies was selected. 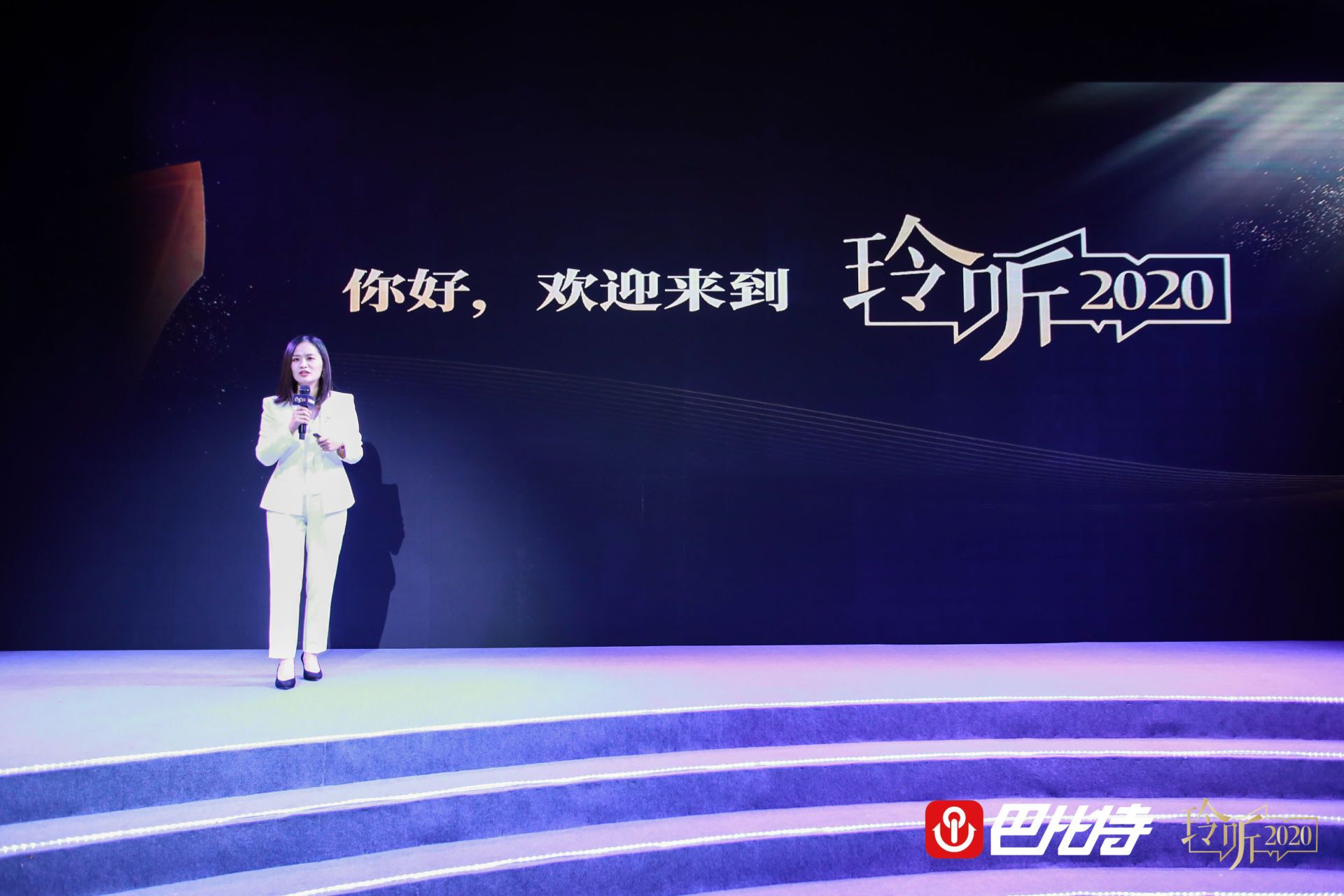