Ambcrypto reported on February 1 that a recent report from research firm Gartner showed that by 2023, blockchain smart contracts are expected to improve the company's overall data quality by about 50%.

Simply put, smart contracts are snippets of programming code that are executed consistently on the blockchain. The Gartner report also predicts that by 2023, as smart contract rules will reduce the availability of corporate data, the overall availability of data assets will decline by 30%.

Speaking of this prediction, Gartner's senior research director Lydia Clougherty Jones said that when an organization adopts a blockchain smart contract, whether externally enforced or voluntary, these Smart contracts will benefit from the improvement in the quality of relevant data.

Gartner's report also pointed out that the use of blockchain smart contracts has a profound impact on analysis decisions, which improves the transparency, speed, and granularity of decisions.

"Smart contracts are very important, and leaders in data and analytics (D & A) should pay attention to this technology because they can ensure a nearly certain trusted transaction. Once deployed, blockchain smart contracts will become immutable and unchangeable. Undo, through unmodifiable code, it enforces an established promise of what needs to be done in the future and what is not needed. " 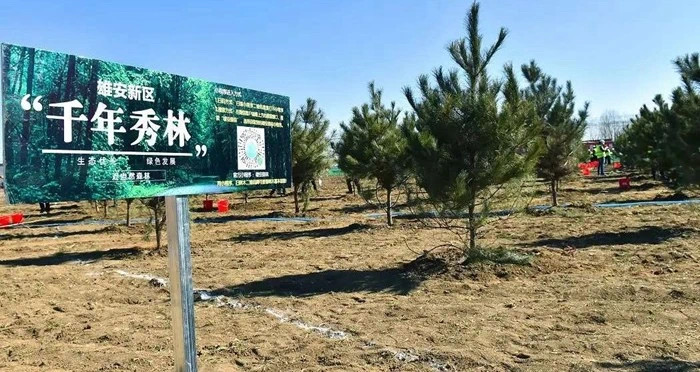 BM sent a message to talk about decentralized governance