According to the data monitoring on the Tokenview chain, the large-value transfer data on the Bitcoin chain in the past 6 months shows a very high "similarity" with the large-value transfer trend from January to May 2019. In the past year, a large amount of single transfers on the Bitcoin chain that exceeded 2000 BTC began to climb since January 2019, reached a peak in one year in July, and then fell to a low point during the year; the market performance of Bitcoin during the same period There is a clear linkage with the large transfer amount. Since September 2019, large-scale transfers on the Bitcoin chain have once again shown a slow climbing trend similar to the first half of last year. This sign may mean that a new round of consolidation has ended. Bitcoin may be in the next three A large rally occurred during the month. 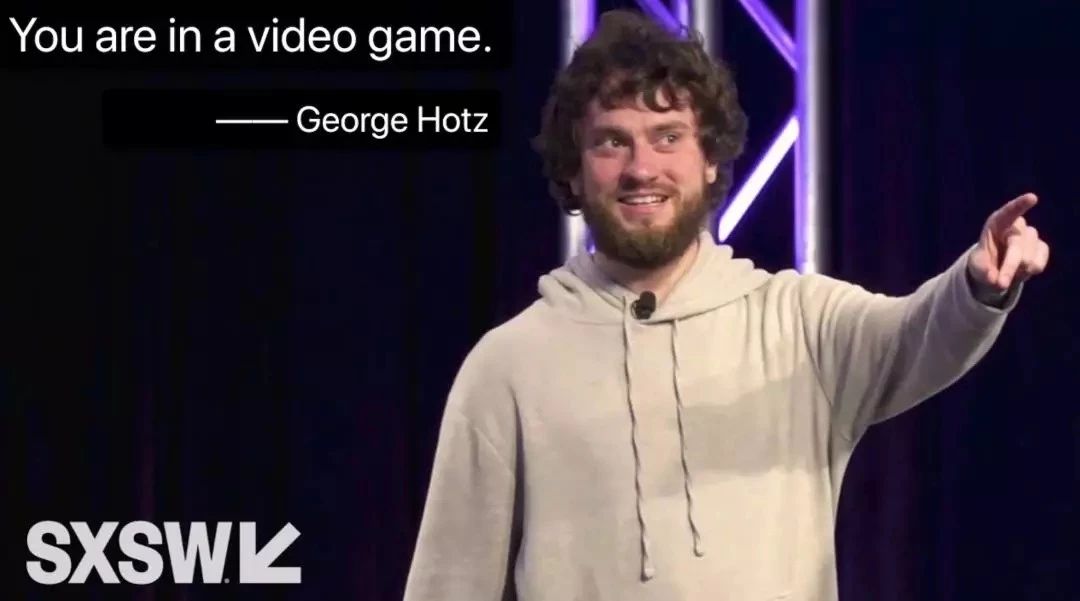 Former writer of Bloomberg: Argentina's bitcoin premium is not driven by high demand

Crypto programmers: two important developments for Bitcoin in 2020 will improve privacy and security