On February 3, with the end of the Spring Festival holiday, the Chinese A-share market officially opened. Although before the opening of the market, the central bank and other departments introduced a series of measures to provide liquidity in the market to ensure that the banking system has ample liquidity and a stable operation of the currency market during the special period of epidemic prevention and control. For example, on February 2, the central bank announced that it would launch 1.2 The trillion yuan of open market reverse repurchase operations invested funds; February 1, the central bank and other five departments issued 30 support measures. But when the market opened on February 3, except for some pharmaceutical stocks and pneumonia concept stocks, the stock market still fell sharply across the board. As of 11:30 noon today, the Blockchain 50 Index has fallen by 8.47%, and it is now reported at RMB 2,986.11, which has officially fallen below the issue price. It is understood that the issue price of the index in the era of listing on December 24, 2019 was 3,120.58 yuan, and the opening price today was 2,952.35 yuan. This is the first opening price in 23 trading days since its listing. Before that, the blockchain The 50 Index performed well, rising all the way, but began to turn around on January 20, turning from rising to falling. 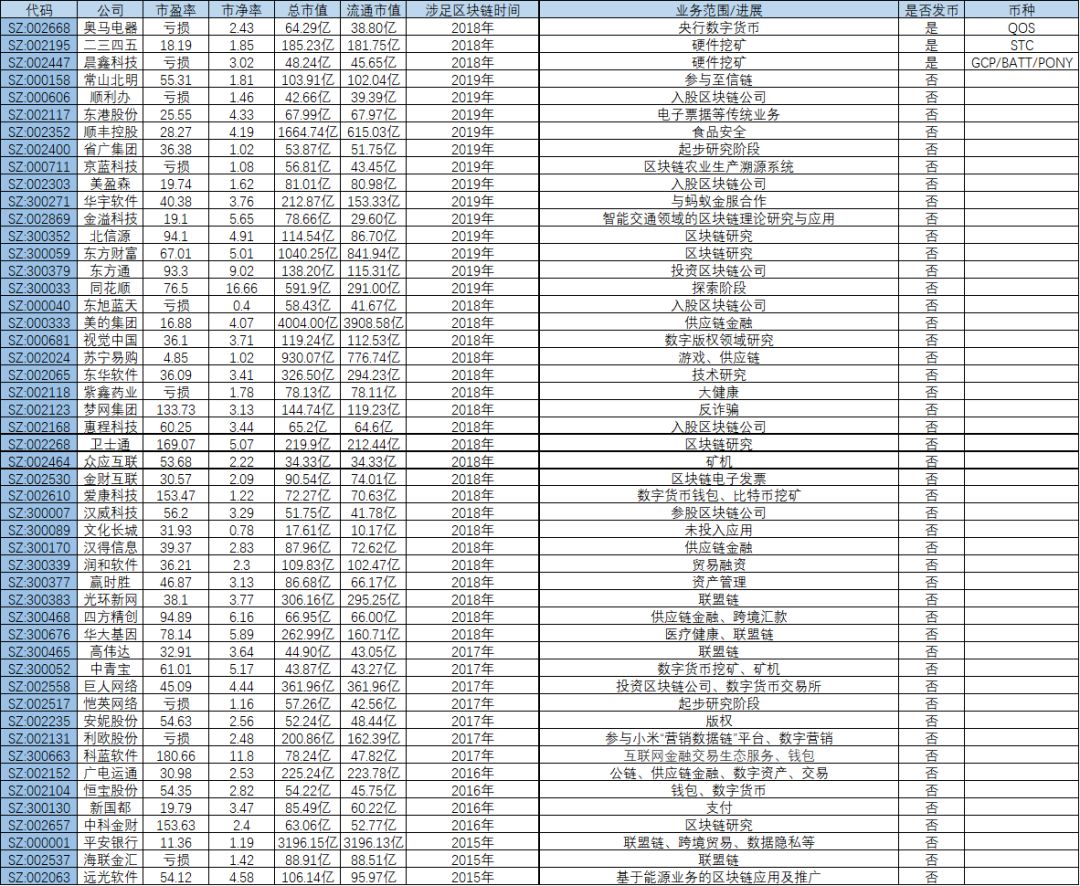 Aximetria, an encryption and financial services company, is licensed by the Swiss Financial Services Standards Association

How to ensure the security of personal encrypted assets?

The Beijing News: To engage in blockchain, it is necessary to rely on hard work and less thoughts.