Baton Systems is a provider of DLT-based bank-to-bank payment middleware for connecting different ledgers inside and outside the blockchain-the company has raised an additional $ 4 million from VC Illuminate Financial To complete the recent $ 12 million financing.

Illuminate joined Trinity Ventures, Alsop Louie and Commerce Ventures, all of which participated in this Series A round last year.

Baton was founded in 2016 under the name Ubixi, and was committed to simplifying the "very outdated" payment process in the global banking industry, improving return on capital, reducing processing time and reducing costs.

The company revealed in November last year that it had been invited by the US financial giant JP Morgan Chase to develop a DLT-based platform that could help automate derivative margin payments and implement a technology for instant transfers to multiple clearing houses based on the blockchain.

Illuminate's Luca Zorzino emphasized in a blog about its investments that Baton's value proposition is not blockchain, but "just" a distributed ledger.

"Our perception of this claim is that this is the orchestration layer between existing ledgers, which enforces a synchronous workflow."

Blockchain projects can have huge potential, but participants need to agree on an agreement or standard.

"The Baton team knows that the path of least resistance is to keep the assets in the existing ledger, connect to it and build a distributed overlay, which will provide many of the advantages of blockchain technology."

Research Report | The central bank will talk about legal digital currency, and the blockchain industry is expected to benefit? 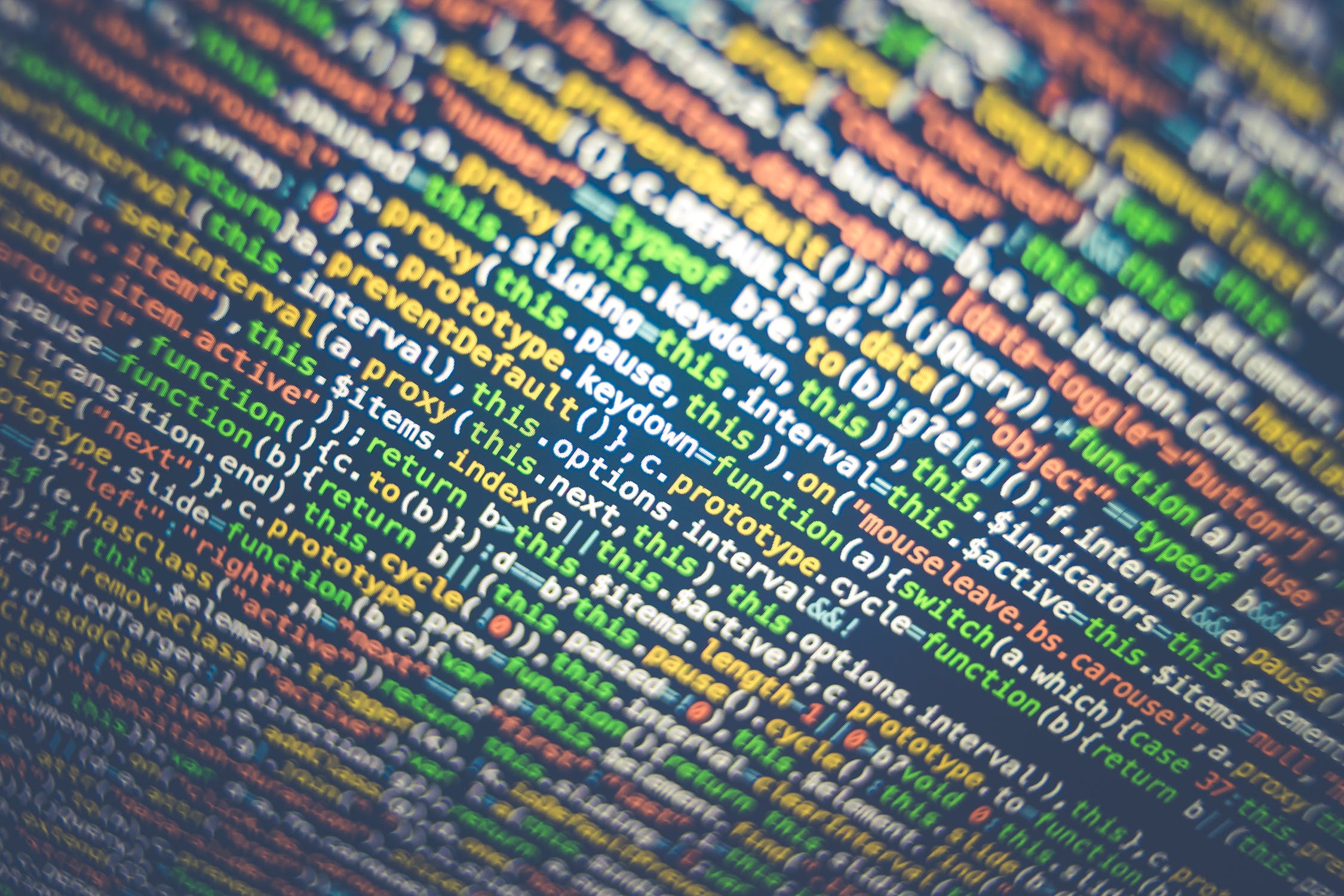