Has Jae Kwon become a "single point of failure" in the team?

Early this morning, Zaki Manian, director of the Tendermint (Cosmos) project, a blockchain application framework, tweeted that Jae Kwon's resignation as CEO of Cosmos was not essentially decentralization, but a very obvious escape from the responsibility of the Cosmos project.

According to network information, Jae was rumored to leave the Cosmos project in January this year and participate in a project called Virgo. Jae called this project a "daughter project" to better support Cosmos At that time, the Cosmos community also clarified the news, and today, director Zaki Manian reversed these claims. Below, Beep News translated the content of Zaki Manian's Twitter.

This statement (meaning a rumor about Jae Kwon's departure from Cosmos) is a huge lie. What Jae is doing is not decentralization, but an obvious evasion of responsibility for negligence on the Cosmos project.

In the past 6 months, Jae has over-focused on the Virgo project and ignored the Cosmos cross-chain protocol IBC, resulting in insufficient investment in IBC resources. In order to become @BitcoinJaesus, he painstakingly made recruitment and (human) resource improvement proposals. His behavior was untenable, and he was too distracted.

@Jaesustein (@BitcoinJaesus and @Jaesustein are new Twitter accounts of Jae Kwon) has been hindering Cosmos software upgrades, causing many talented engineers to leave the company, which has severely understaffed the core software development team.

Jaesustein has completely weakened the ability of the team (All in Bits) to hire talent, and he is alienating every engineer who stays in the team.

Over the past month, Jae has flooded every internal communication channel with religious discrimination, loyalty tests, and growls. Ultimately, all his skills for building fault-tolerant systems made him a "single point of failure" in the All in Bits team.

My only goal in the coming months is to stop Jae from continuing to delay the Cosmos project, and to ensure that the cross-chain protocol IBC goes online without him. Even if Jae fires me, I will tirelessly help build IBC.

Ending this situation together is the responsibility of all members of the Cosmos community, including the foundation, the Cosmos verification node, and the management center.

Despite Jae's negligence in working with Cosmos, teams like @agoric, @interchain_io research team, @regen_network, All in Bits, etc. have been working diligently to advance the project, providing a Tendermint light client and major software development kit (SDK) Upgrade brings breakthroughs.

The core team's enthusiasm for the project is immortal, and the future of this project is bright. We only need to go through this brief period to prepare Cosmos for long-term sustainable success. 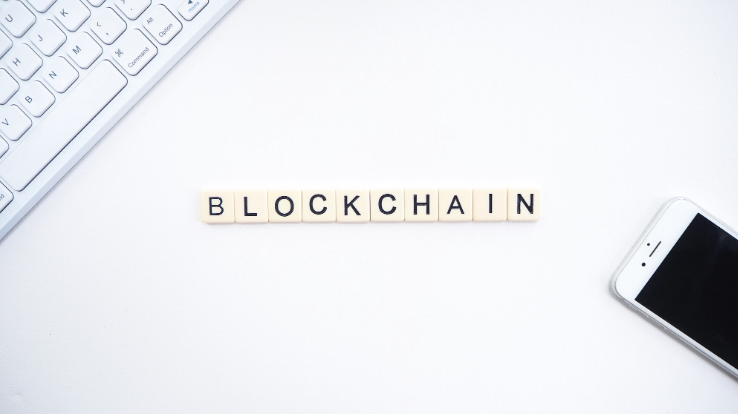 Dean of China (Hainan) Reform and Development Research Institute: It is recommended that Hainan promote the integration of emerging technologies such as big data, blockchain and cloud platforms with traditional industries.