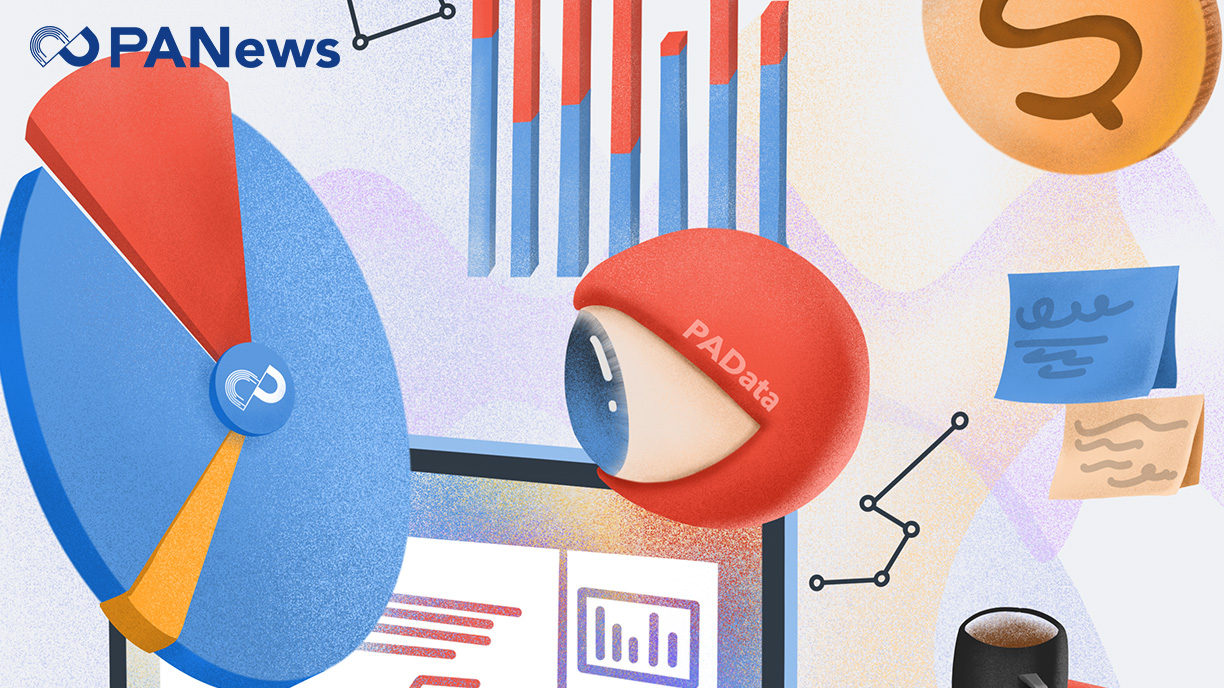 This Spring Festival, we do not have too many happy scenes, but more because of the new coronavirus epidemic in Wuhan that tested us. The "war epidemic" situation on the front line has always affected the hearts of 1.4 billion compatriots across the country. Loving people around the world have also begun to donate love. One by one, "Wuhan cheering on WeChat groups", contacting hospitals, materials, and logistics to donate. After darkening their eyes, they found that front-line hospitals still lacked supplies.

The reason for this is not to think too much, it must be that there is something wrong with the "transmission" of the intermediate link. This is the Hubei Red Cross and Wuhan Red Cross responsible for the distribution of materials. On the afternoon of February 4, three leaders of the Hubei Red Cross Society were held accountable, and Zhang Qin, a member of the Hubei Red Cross Party group and full-time deputy chairman, was removed. Such a decision did not seem to make the public pay the bill completely. Many netizens questioned, "This trend has passed, and the problems of the Red Cross will still occur."

According to the "Charity Blue Book: China Charity Development Report (2018)" data, the amount of charitable donations in China continued to increase from 2013 to 2017. By 2017, it had exceeded 150 billion yuan, but how much charity funds were used? The epidemic in Wuhan has once again pushed the charity leader Red Cross to the forefront, and its essence is still the issue of "transparency" in the industry.

The factors that hinder industry transparency are not just the "industry ethics" problem that most of us perceive as perceptible. They also include tracking costs, monitoring costs, and information disclosure costs.

Blockchain technology may be the solution to the current dilemma.

Public welfare is also regarded as an important application scenario of blockchain technology. In the "Blockchain White Paper" jointly issued by the China Academy of Information and Communications Technology and the Trusted Blockchain in October 2019, it was mentioned in the section "Exploration in the field of government affairs and people's livelihood" that the future blockchain will be mainly applied to individuals Data services, social welfare services, etc.

Borrowing blockchain technology to establish a set of open, transparent and traceable systems, in which donors and recipients (relevant parties) can inquire about the beginning and end of each payment. The information can include the number of releases, as well as the use methods, implemented at each link. When blockchain technology puts all donation information on the chain, such a system can effectively reduce differences and improve efficiency.

In addition, blockchain technology can also use the non-tamperable feature to authenticate the recipient, preventing some unscrupulous people from defrauding information to cheat donations from charitable organizations. The non-tamperable nature of the blockchain will continue to increase the cost of fraud by scammers, thereby suppressing these phenomena and distributing good money to people who really need help.

On December 30, 2019, the first "automatic payment successful" on the ant blockchain. It is understood that the first automatic beneficiary of the blockchain was a high school student from Aba Prefecture, Sichuan Province. His mother relied on farming to take care of him and two elderly people. Based on the ant blockchain technology, this bursary with a total amount of 1,500 yuan took less than 1 day from the payment initiated by the public welfare institution, the financial review to the completion of the student's collection. According to the traditional review process, this donation takes at least one month.

Aiyou Charity Fund launched the blockchain rescue publicity platform in August 2018, and its technology is supported by Wanxiang blockchain. You can find "Blockchain" in the "Information Disclosure" section of the official website. On this page, we can see that the blockchain records real-time donations, and the list on the right shows the date of donation and the amount of donations. Click on any donation in the list to see the block packing information of these donations.

In addition to blockchain technology, digital currencies have also been cited in global philanthropy. In July 2019, the Binance Charity Foundation and 46 institutions formed a global alliance to issue "pink coins". This is the first "value stable coin" issued on the blockchain to solve the problem of menstrual poverty, representing the entire block. Care for women's health in the chain industry. The "pink coin" is released on the Binance chain, and the price of each token will be anchored to a girl's supply of sanitary napkins for a year, rather than the "price" of the US dollar or RMB. This reflects the nature of cryptocurrencies: facilitating the barrier-free flow of value. Binance Uganda fiat currency trading platform will provide exchange services for "pink coins", and suppliers can exchange Ugandan shillings on the platform.

2. The chain process is still troubled

Therefore, the cause of the loss of credibility of charitable organizations is the result of the inability to coordinate information from various aspects. Whether it is internal supervision and auditing, cost dilemmas and inadequate organization, it has caused considerable distress to the development of the industry.

With the world's recognition and encouragement of blockchain technology, it is expected to solve the current development dilemma of the public welfare industry. The application of blockchain technology in the charity industry can well improve the charity atmosphere of the whole society and allow more volunteers and donors to contribute to public welfare.

The "Lanzhou Rail" APP uses the Internet, big data, blockchain and other technologies to achieve business connectivity with the "Metro Metropolis" APP

Today's panic and greed index is 45, the level changed from greed to panic

Cobra Cobra: Nick Saab is not Nakamoto, he is too passionate about political and non-technical thinking