According to LongHash, cryptocurrency analyst Joseph Young wrote in an analysis that Skew's data indicates that during the entire week, the Bitcoin futures market Bakkt operated by the New York Stock Exchange (NYSE) parent company Intercontinental Exchange (ICE) Option products have seen almost no trading volume. The relatively sluggish trading volume of the Bakkt options and futures market may indicate that the recent rise in the price of Bitcoin is mainly driven by retail or individual investors. According to Mati Greenspan, a former eToro executive and founder of Quantum Economics, Wall Street didn't take the bitcoin rally in January. According to the article, leveraged trading data shows that retail investors have played an important role in this currency rebound. The short-term price movements of the cryptocurrency market are usually affected by the leveraged market. Bitcoin's recent rise appears to be caused by a lot of activity on leveraged trading platforms. At the same time, platforms such as Bakkt that target qualified investors are not active enough. This suggests that institutions are largely not involved and stimulates the perception that current gains are unsustainable. 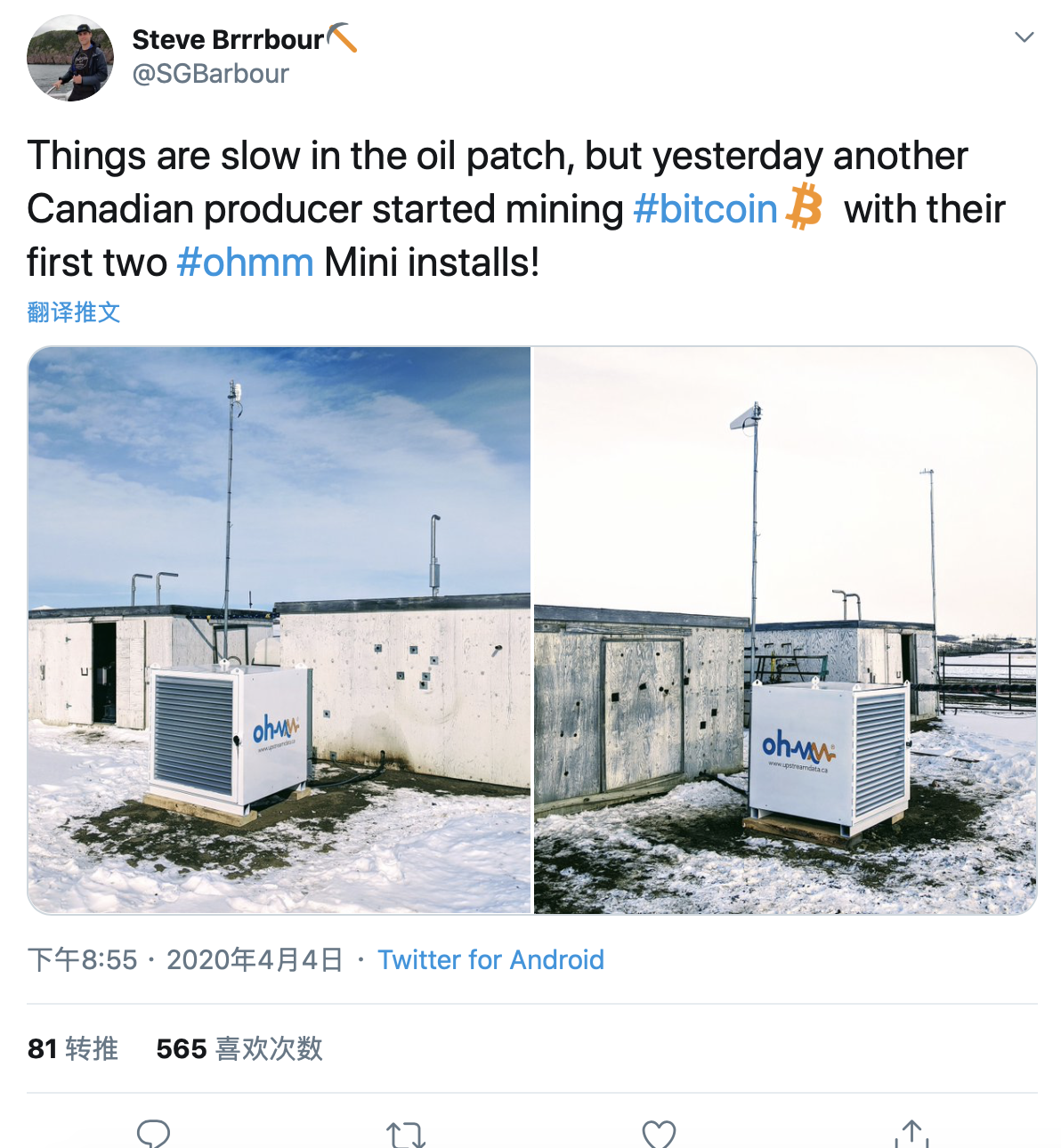 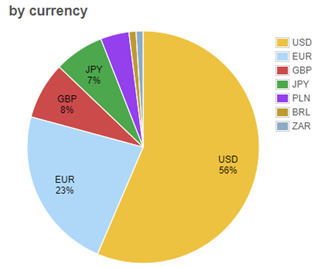 Monero introduces the ability to motivate users to run nodes