According to Korea Herald, the latest survey results released by blockchain analysis company Chainalysis show that North Korean hacker group Lazarus hacked into Singapore-based crypto exchange DragonEx in March 2019 and stole around $ 7 million worth of cryptocurrencies, including BTC , XRP and LTC. The Lazarus hacker created a fake company, claiming to provide an automated cryptocurrency trading robot, and falsified websites and company employees, thus reaching the core figures of DragonEx. DragonEx employees downloaded a free-trial trading robot software that allowed hackers to hack their computers and steal millions of dollars. According to Chainalysis, Lazarus's attack strategy shows another level of complexity because they go beyond the scope of traditional "email or small-scale websites" phishing attacks. The company also noted that Lazarus is different from other hacker groups in that its motivation is mainly to make money, not to create chaos. 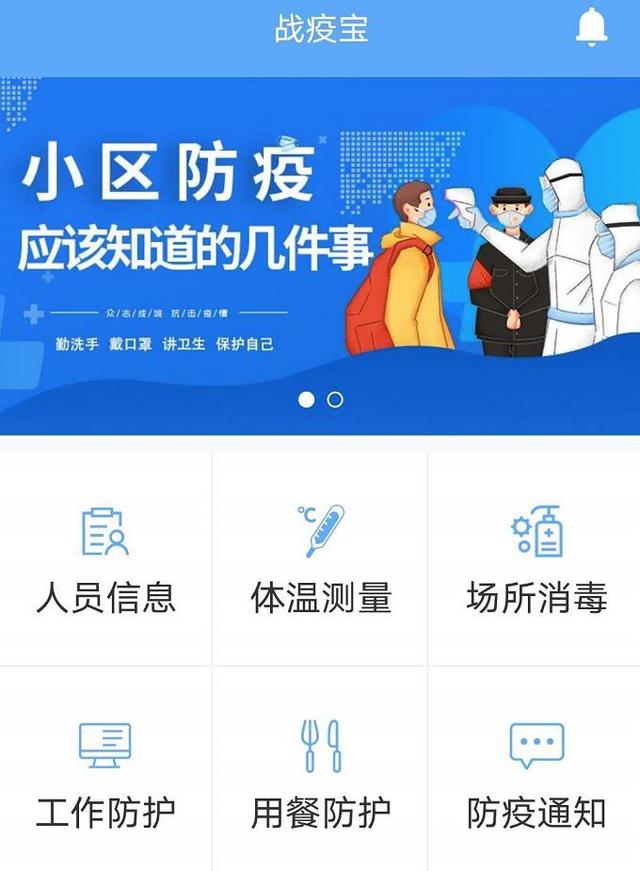