According to Decrypt, Lightning Labs co-founder and CEO Elizabeth Stark revealed that the company has raised $ 10 million in Series A funding to upgrade its payment system and expand its developer network. The financing was led by Craft Ventures, including investors such as Ribbit Capital, Slow Ventures, RRE Ventures and M13. 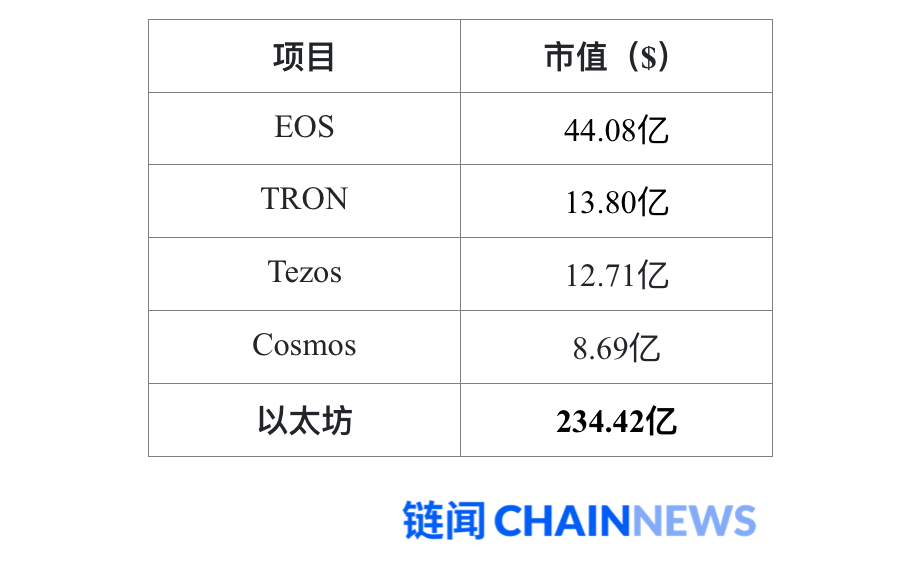