DAO can be a community, DAO can be an ecosystem, and DAO can also be a type of investment model. The possibility that DAO brings us will far exceed Token .

There are currently 1500+ tokens and 50 DAOs across the globe (across Molochs, Aragon, DAOstack, and a single DAO Token). This is the next reversal I am interested in. The number of DAOs exceeds the reversal of Tokens. The exact path through which this reversal occurs is still unknown and we are still looking for it, but there are three keys behind this prediction:

1. There are more communities than companies.

3. A large portion of the Token will leverage this new DAO infrastructure that is being developed.

In order to expand the above points, first, DAO can be formed around the community, but "traditional" tokens cannot be achieved. A good example in this regard is a scheme that the New Zealand Blockchain Association is planning to issue a grant to DAO, in which members at different levels contribute different amounts of DAI, focusing on increasing education and application of New Zealand blockchain technology , The community can take advantage of the distrust and openness of DAO.

Second, a small, well-targeted DAO will have a greater impact than a larger, broader DAO . Examples of Moloch that we have seen so far are: MolochDAO , MetaCartelDAO , MarketingDAO , OrochiDAO, etc. When I asked a question about this idea in a Q & A session, Vitalik reiterated the idea at ETHWaterloo this weekend. His view is that in the long run, the stage of small-scale startup, development, and large-scale small implementations will be more Productive.

Third, it is incredible that many existing tokens will leverage the idea of ​​some DAO infrastructure. They have raised more than $ 24 billion with the support of different tokens. As an industry, we seem to have started to discard babies full of token bath water. Although it is clear that many of these tokens have misaligned incentive mechanisms, chaotic issuance, and unfair distribution, it is increasingly clear that these DAO mechanisms can help solve some of these issues.

In the past few months or even a year, as a strong supporter of "idealism to tokenize the world ", the way people discuss Token has changed significantly, whether it is mocking Devcon's shitcoin or venture capitalists in At the Blockchain Week in San Francisco, USA, they talked about a Token model that they have never seen without a destruction mechanism, or just looking at the current encrypted Twitter environment, you can see that Tokens have gradually fallen out of favor.

One of the core reasons for this is that these tokens were stable currencies developed when the DeFi concept was not well known and there was no Multi-Collateral Dai (MCD) built into the underlying Dai Savings Rate (DSR). Now we have cDai, rDai, and many more DeFi building blocks, which have greatly changed the game. The combination of finance and community Lego blocks will create a new phase of "Token Economics".

The reason why rapid iteration is feasible is to benefit from the basic philosophy and psychology of the Ethereum ecosystem, which we have always called Decentralised Minimalism . 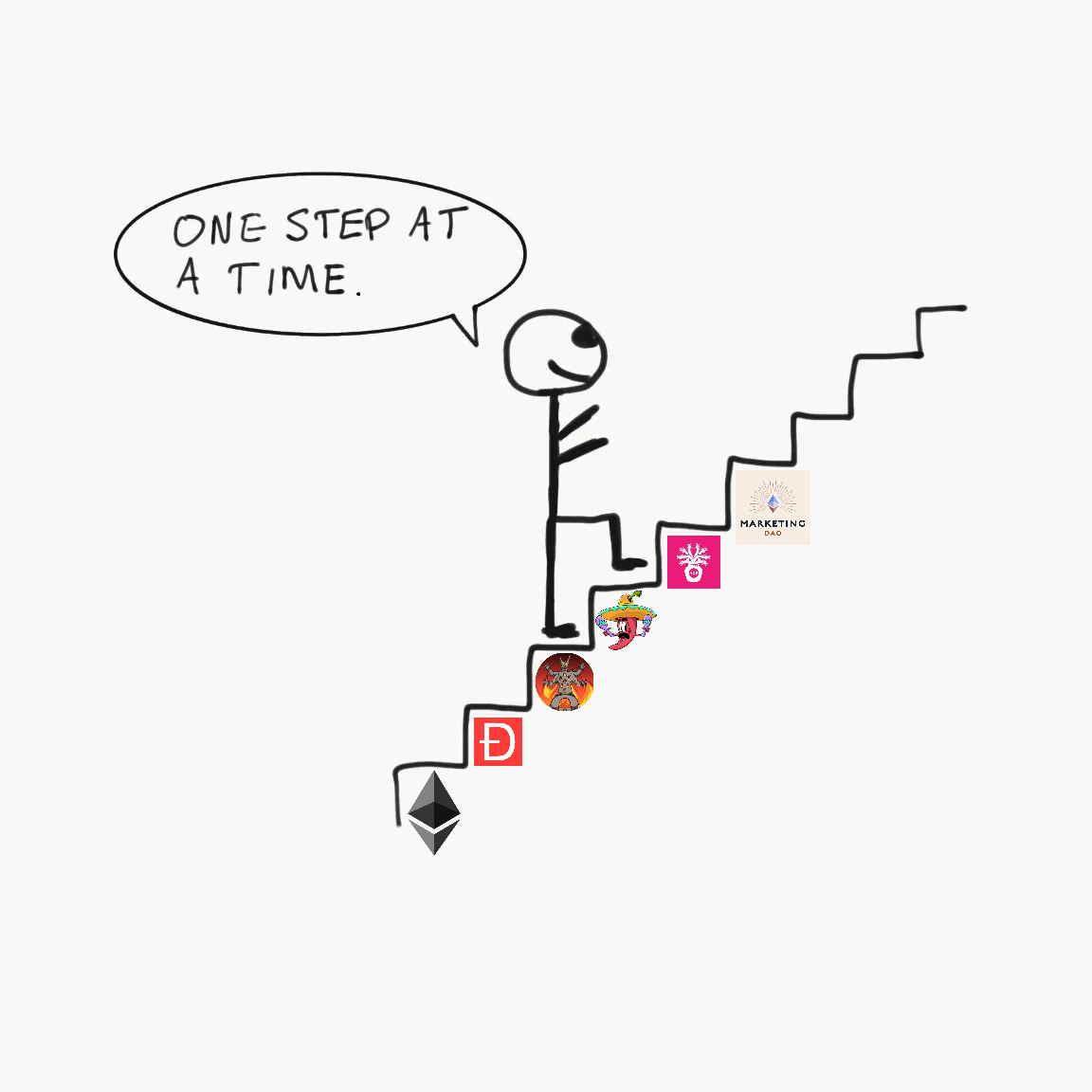 This concept includes taking an asymptotic step towards the best way for social recognition, best defined by one of the most Internet-native, geographically and ethically diverse communities on the planet, which can be made from several unique The example clearly sees:

1. The DAO, Ethereum / Ethereum Classic Hard Fork: They have reached a social consensus, and the mindset of most Ethereum communities and developers is biased towards the "new" Ethereum. Regardless of whether the Bitcoin community is free from forks, whether it brings uncertainty or any other considerations, social change plays an important leading role.

2. Iteration of Moloch DAO: By starting from the "minimum feasible DAO" and focusing on building a value-driven community that can execute collective results, Moloch can slowly improve, such as the achievement of social consensus one at a time, or one code at a time Add to.

It is very difficult to prove that a is the most likely result compared to b or c. As Ethereum has shown us in the past few years, the community is an important part, and technology (especially open source technology) is always available to the most influential communities.

These three different perspectives generally talk about the same thing we see in this field again and again, that is, we are here to develop the world's most adaptable community and technology. By upholding truth and transparency as the highest value of our communications and technology choices.

One of MolochDAO's most influential iterations is the “people-oriented” inflation fund. In contrast to the collective reward inflation we discussed earlier , MolochDAO implements what is known as "social inflation", which is the issue of Shares based on the DAO's social consensus. If DAO members agree to add value to the DAO, they can issue shares without Any ETH or DAI enters the DAO, which effectively reduces the value of the Share held by all other shareholders of the DAO. A good example is MetaCartelDAO, where 1 share is currently equal to 0.87 ETH.

So what does this social inflation have to do with tokens? Well, my suggestion is that many tokens should start adopting this social inflation strategy. Although the "hard cap" of total supply will lead to scarcity, which is the storage of value elements learned from Bitcoin, this scarcity is not a core element of community development.

In summary, Token needs to iterate continuously. In a cold and difficult decentralized world, you will be dead without iteration. Between the composable DeFi building blocks and the iterations behind MolochDAO, over time, most Token models may begin to take advantage of this knowledge.

This iteration will continue to allow DAO to grow rapidly in the DAO space, and we are very happy to witness and participate in it!

Since the company was founded in 2017, Axia Labs has been working with innovators, businesses and Token projects. We try to interact with every DApp, DAO, and project owner who can add value to the ecosystem, and help global companies build incentives and governance structures.

Many thanks to Ven Gist , Peter 'pet3rpan' and all others at MetaCartel for their great inspiration for this article.

Editor of MetaCartel DAO and AxiaLabs

The real Nakamoto is being held in jail? The bitcoin founder more likely than "Ao Ben Cong" appeared 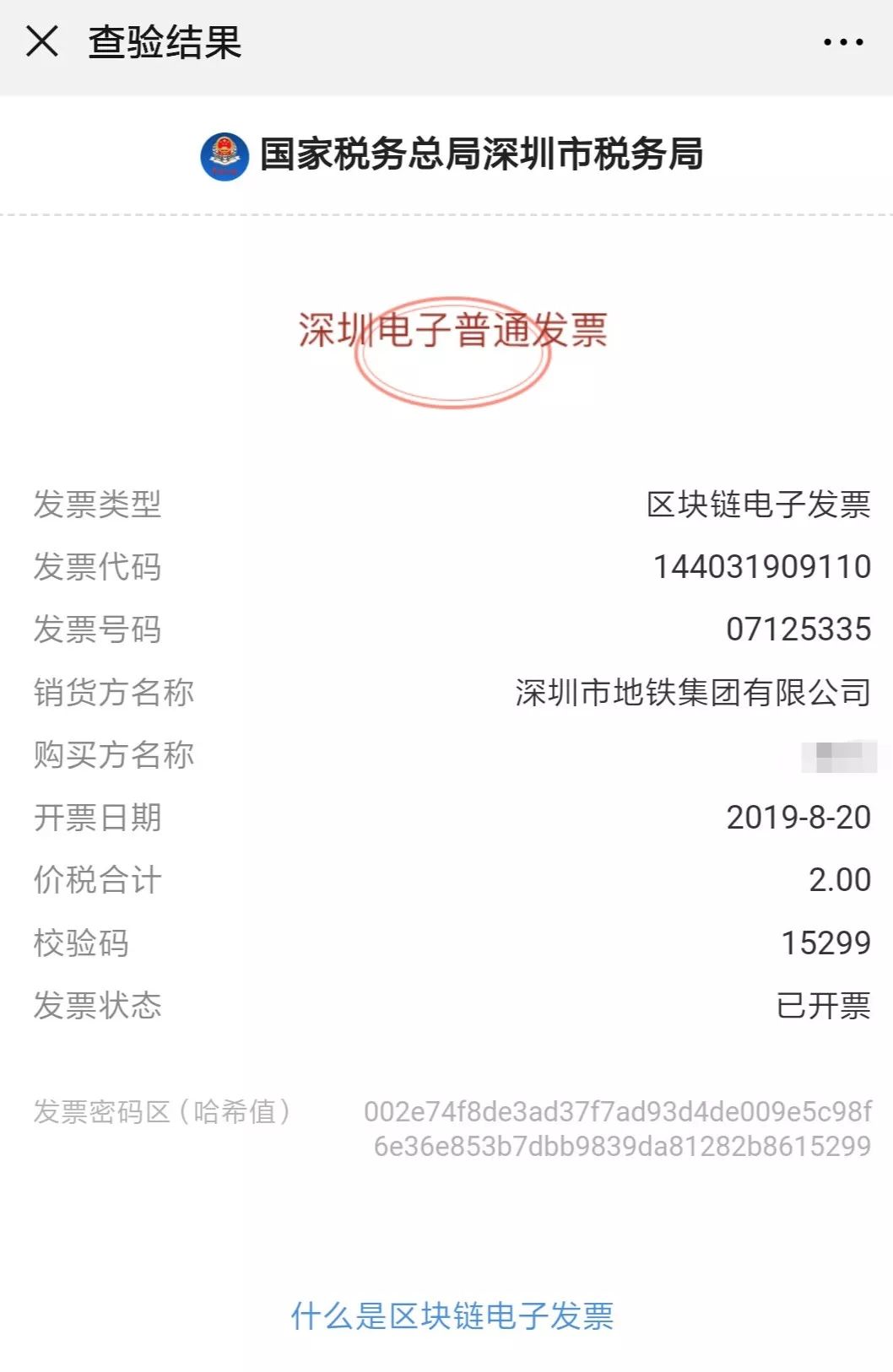