In order to make the various blocks closely linked and form a chain, each block will reference the hash value of the parent block as an identifier; apart from it, the genesis block Block # 0 that we will talk about today.

At about 6.15 pm GMT on January 3, 2009, the Bitcoin Genesis Block was generated in a small server in Helsinki, the Netherlands, marking the official birth of Bitcoin. And Satoshi Nakamoto left a sentence on the block, "The Times 03 / Jan / 2009 Chancellor on brink of second bailout for banks (The Times front page title: The Minister of Finance is standing in the second round of bailout banking "), Which is still used as a clue to find Satoshi Nakamoto. 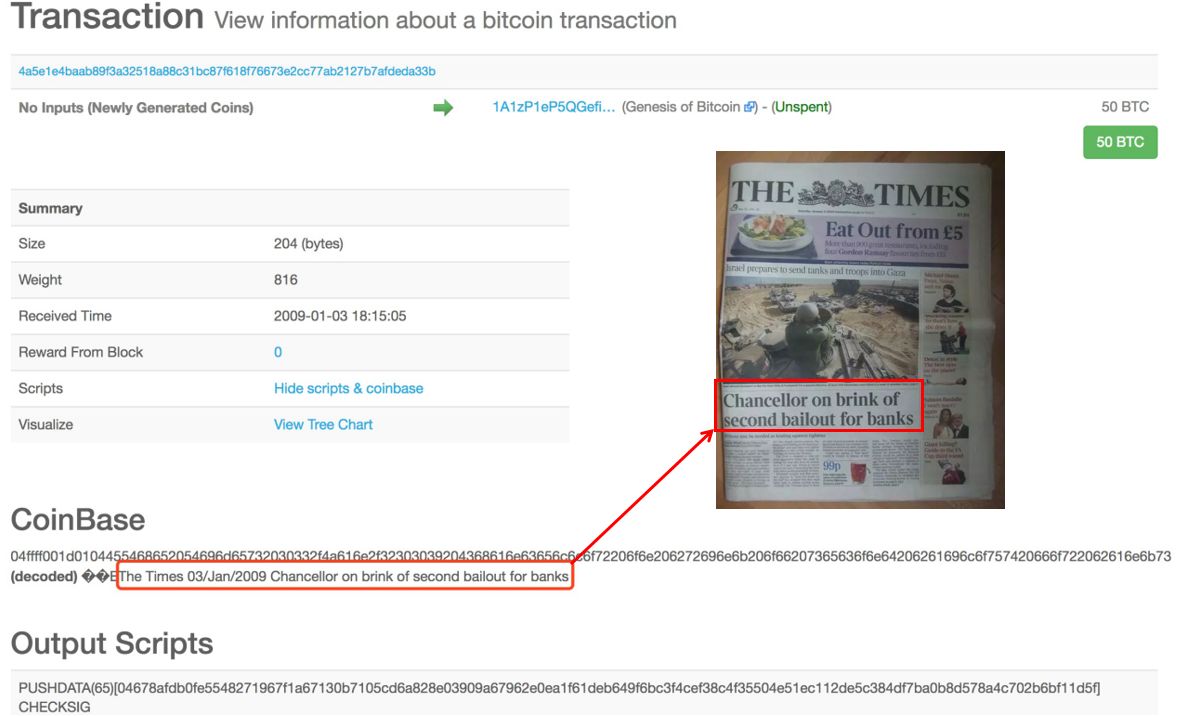 It seems to be left as a memorial, Satoshi Nakamoto still left 50 bitcoins in the genesis block that can never be spent. As stated at the beginning of the article, the genesis block does not point to the hash value of the previous block, it is generated in a hard-coded form and is not included in the transaction database; so all transactions on the Bitcoin chain cannot be referenced after this Block. To put it plainly, the 50 BTC block reward in the creation address cannot be transferred.

This may be one of the reasons that the address never initiated a transaction. However, the balance of the creation address can be more than 50 BTC; many enthusiasts continue to transfer a small amount of bitcoin to it today, which may be to express their respect for Satoshi Nakamoto, or to let Nakamoto When Satoshi wants to prove his identity, he can transfer the balance.

What's more interesting is that if we broaden our horizons, we can find interesting things between Block # 0 and Block # 1. The genesis block was hard-coded by Satoshi Nakamoto, and Block # 1 was the first block that was actually generated through mining; however, from the time stamp, the time it took Nakamoto to dig out Block # 1 was not ours Known for ten minutes, but six days. From January 3 to January 9, Satoshi Nakamoto dug up Block # 1 for a full six days; Coincidentally, God also took six days to create everything in the world. 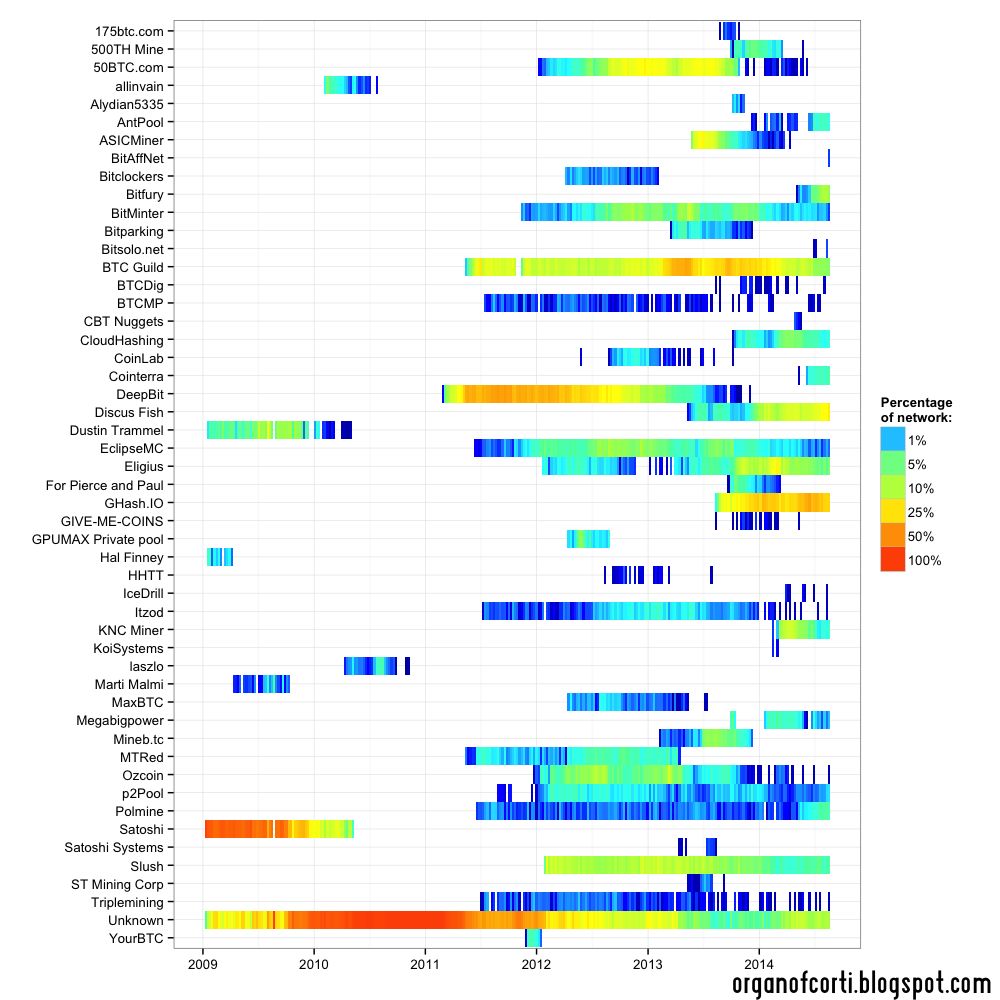 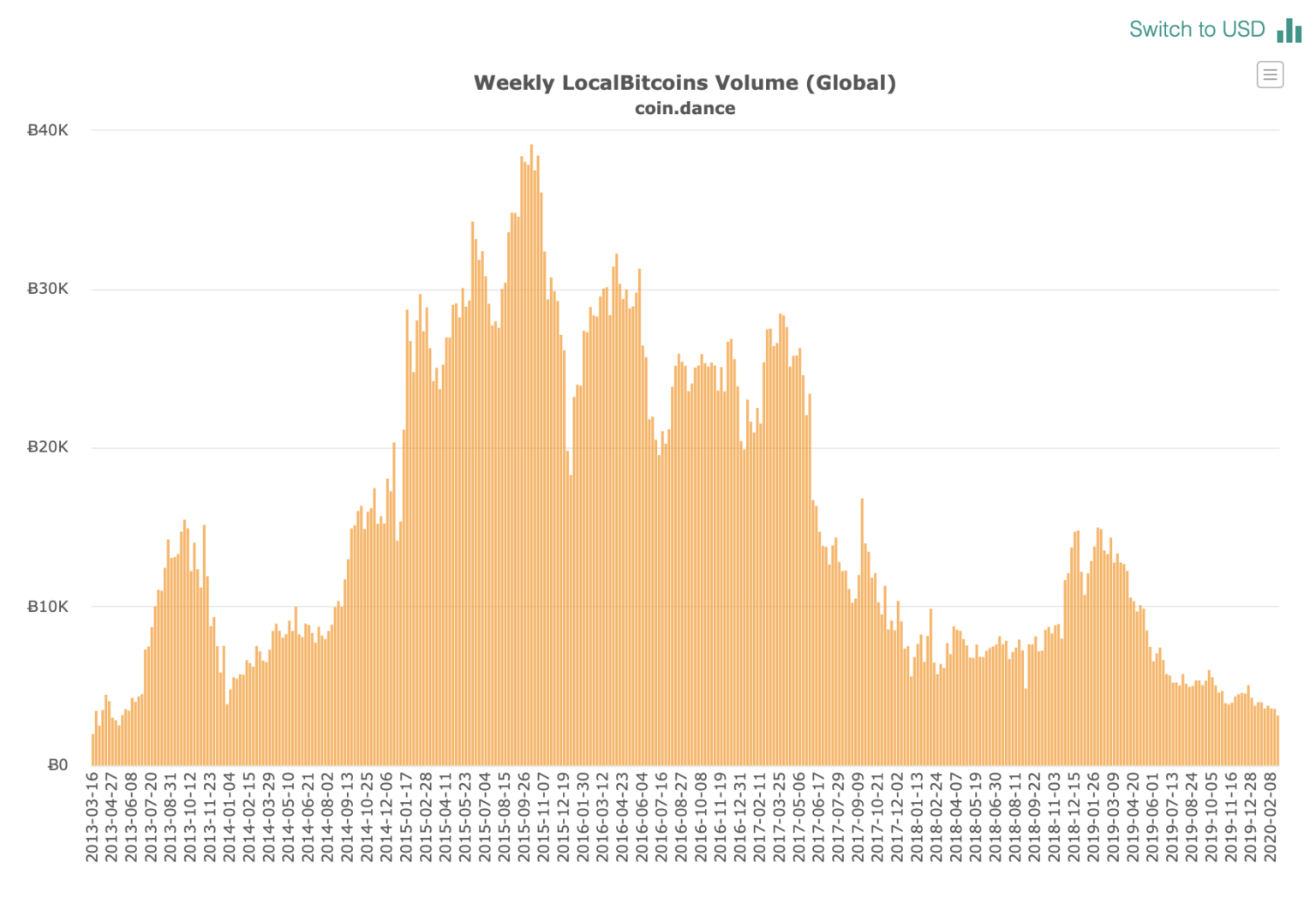