According to CryptoPotato, eToro CEO Yoni Assia recently accompanied Sun Yuchen to take part in Buffett ’s lunch. During the interview, he was most concerned about the cryptocurrency community, namely whether Buffett ’s position on Bitcoin has changed. Buffett understands the potential of the blockchain and affirms the value of the blockchain, but still does not believe in the value of Bitcoin. According to previous reports, Sun Yuchen had dinner with Buffett at a private country club in Omaha, Nebraska on January 23. Sun Yuchen brought several guests, including Litecoin founder Li Qiwei, eToro CEO Yoni Assia, and Huobi Chief Financial Officer Chris Lee and others.

Founder of Bridgewater Fund Ray Dalio: Don't hold Bitcoin, it is neither a means of exchange nor a store of value

Abra CEO: Facebook's Libra may fill Bitcoin as a blank for payment networks 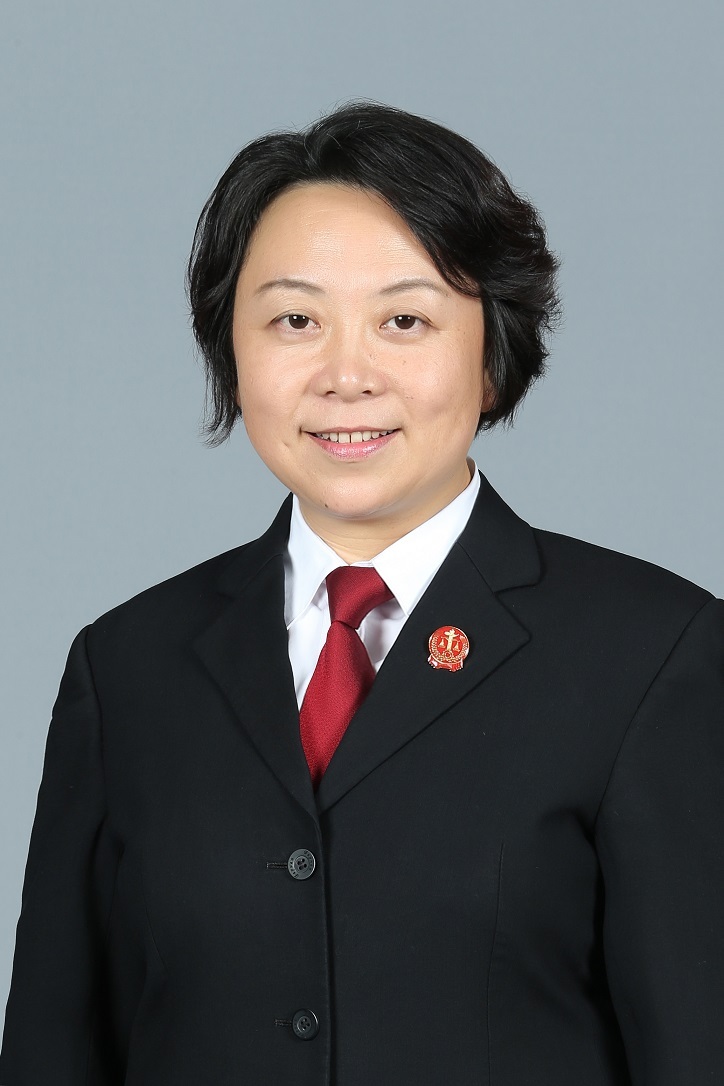 How to choose the cryptography technology? Preliminary Study on Security Model of Theoretical Capability Boundary