According to FinanceFeeds, David R. Pike is the chief operating officer of the "Fenero Funds", which is responsible for money laundering of proceeds involving the sale of the fraudulent cryptocurrency OneCoin program. Legal documents obtained by FinanceFeeds show that David Pike has given up indictment in public court and agreed that the proceedings can be carried out through Information instead of an indictment. An alternative indictment signed by U.S. Attorney Geoffrey Berman lists one allegation: conspiracy to commit bank fraud. As a result of the commission of its alleged crimes, any and all property of Pike that constitutes or derives from the proceeds obtained directly or indirectly from the commission of the aforementioned crimes will be confiscated by the United States, including but not limited to a dollar amount representing the proceeds traceable to the proceeds of the aforementioned crimes .

Sun Yishu, Chairman and CEO of Inspur Group: The integration of technologies such as cloud computing, big data, artificial intelligence and blockchain will accelerate the release of data value 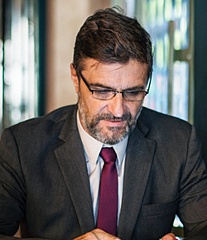 Shenma Mining Machinery Sales Director: Mining machine production has resumed and some logistics have been smoothed 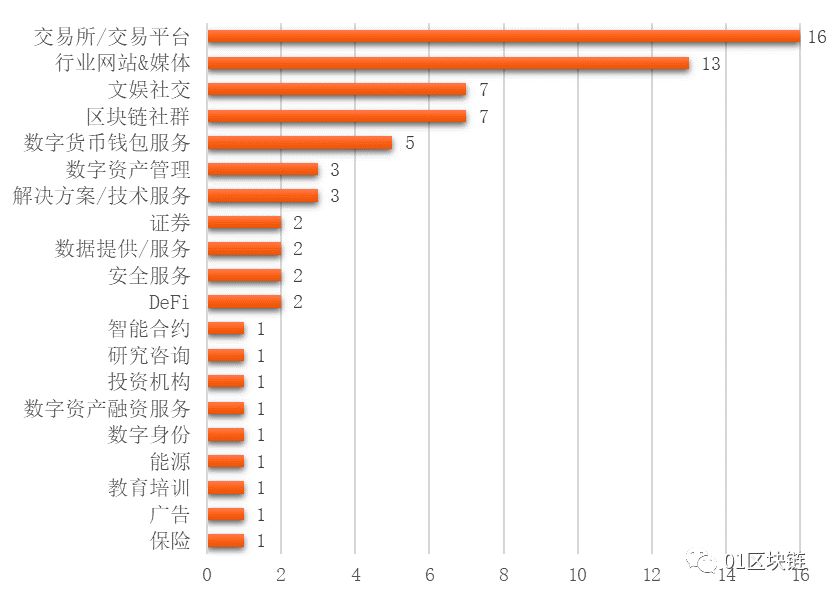