Maybe in the future, this kind of worry can be reduced a lot.

BMW will use blockchain to solve mileage fraud

On April 18th, at the VeLink Summit in San Francisco, Cihan Albay, IT leader of the BMW Group's Asian Technology Office in Singapore, presented the company's ValuyCar app. It is understood that the application is a "car digital passport on the blockchain" developed in cooperation with BEWLink.

“We built a digital passport to validate the data set, which allows consumers to know if the seller’s words are true.” At the summit, Albay introduced the audience, “specifically, we built a digital ledger using the Vechain blockchain. Each time you interact with the car, a hash value is stored in the blockchain. These interactions include: changing filters, replacing batteries, and annual maintenance services. 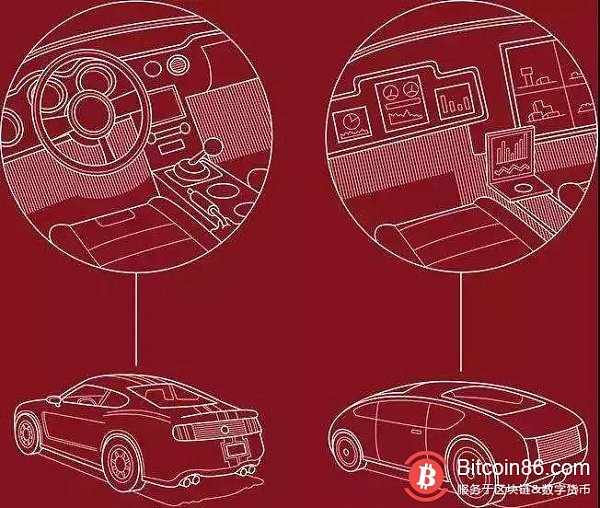 Albay also said that each car is equipped with a SIM card that periodically sends data sets to the headquarters: "We store these data sets and verify them. Of course, we can also call the blockchain to prove that this has been done. transfer."

Currently, the VerifyCar app has been tested on internal vehicles, and at this stage, BMW is deciding how to launch the product.

Recently, questions about whether there is fraud in car purchase have become the focus of attention.

On the one hand, for consumers, opaque consumption, old car refurbishment, excessive insurance costs, excessive vehicle maintenance, etc., are the next big problem; on the other hand, for manufacturers, supply chain management and other fields remain to be Strengthening has also prompted many automakers to explore the use of blockchain technology in automobiles.

In addition to BMW, there are also a number of car manufacturers to enter the blockchain technology.

Previously, Porsche worked with the start-up company XAIN in Berlin, Germany, to test the blockchain in the car. It is understood that this application can not only improve the safety performance of the vehicle itself, but also improve the driving experience of the owner; in addition, it will help the development of future driverless technology.

Last year, Daimler, the owner of Mercedes-Benz, introduced a new cryptocurrency. The currency, called MobiCoin, is designed to reward drivers who drive safely and environmentally.

In China, Foton Motor Group has also joined hands with Ping An Group to develop a supply chain financial service platform, the Fortune All-Link system, based on the underlying technology of the blockchain. It is reported that the system establishes an open, transparent and efficient distributed network in a node-controllable manner, covering major financing entities such as upstream and downstream enterprises, core enterprises and banks in the supply chain, and will integrate business flow, cash flow, logistics and information. Flow zero time difference integration, thereby improving the efficiency of the entire industry chain, reducing transaction costs, and achieving an exponential increase in overall efficiency.

Blockchain is a new thing that has emerged in recent years. Although there is no clear answer to success, it is undeniable that blockchain technology can provide more possibilities for the development of the automotive industry. (Firebird Finance)

Digital currency promotes financial innovation, and which areas will benefit?