Ukraine: Bitcoin protocol is sufficient to regulate on-chain activities, and mining does not require government supervision and intervention

These regulators believe that the Bitcoin protocol and the consensus rules implemented are sufficient to regulate the activities on the chain, because the rules of the network are enforced by the consensus of the protocol itself, the node operators, and the users themselves. It does not require government supervision or intervention.

Ukrainian officials understand that blockchain technology is self-regulating. Its use of open source protocols and open network portals enables privacy and free movement of assets, and is protected by decentralized networks, cryptography, PoW, and social consensus.

Ukrainian officials no longer focus on micro-management and excessive regulatory requirements, but instead focus on formulating national policies in areas such as digitalization, the digital economy, digital innovation, electronic governance and electronic democracy, and the development of the information society.

Ukraine's regulatory policy is trying to promote the development of virtual assets, blockchain and tokenization, artificial intelligence and other technological innovations, while developing a regulatory sandbox.

Such a policy is refreshing and shows that Ukrainian officials are actually very knowledgeable about unlicensed and open public blockchains.

The FINCEN (Financial Crimes Enforcement Network) rules on the business travel of cryptocurrency companies are a typical example. It will only bring costs and regulatory burdens to start-ups, not even anti-money laundering and crime prevention.

Ukraine's adoption of such a leadership stance, rather than stifling innovation, deserves praise. Seattle, the United States, is another example of outdated regulations that require higher electricity bills from miners and various measures to make mining startups difficult.

Perhaps the worst case of regulation is Bitlicense in New York, a regulation that is too harsh, leading to the loss of a large number of startups, and believes that the United States environment is not conducive to innovation.

After Muir Glacier upgrade, Ethereum's average block production time has been shortened by about 25%

CSW: In the future, it is the big banks, giants, government and other institutions that run BSV nodes in the future. 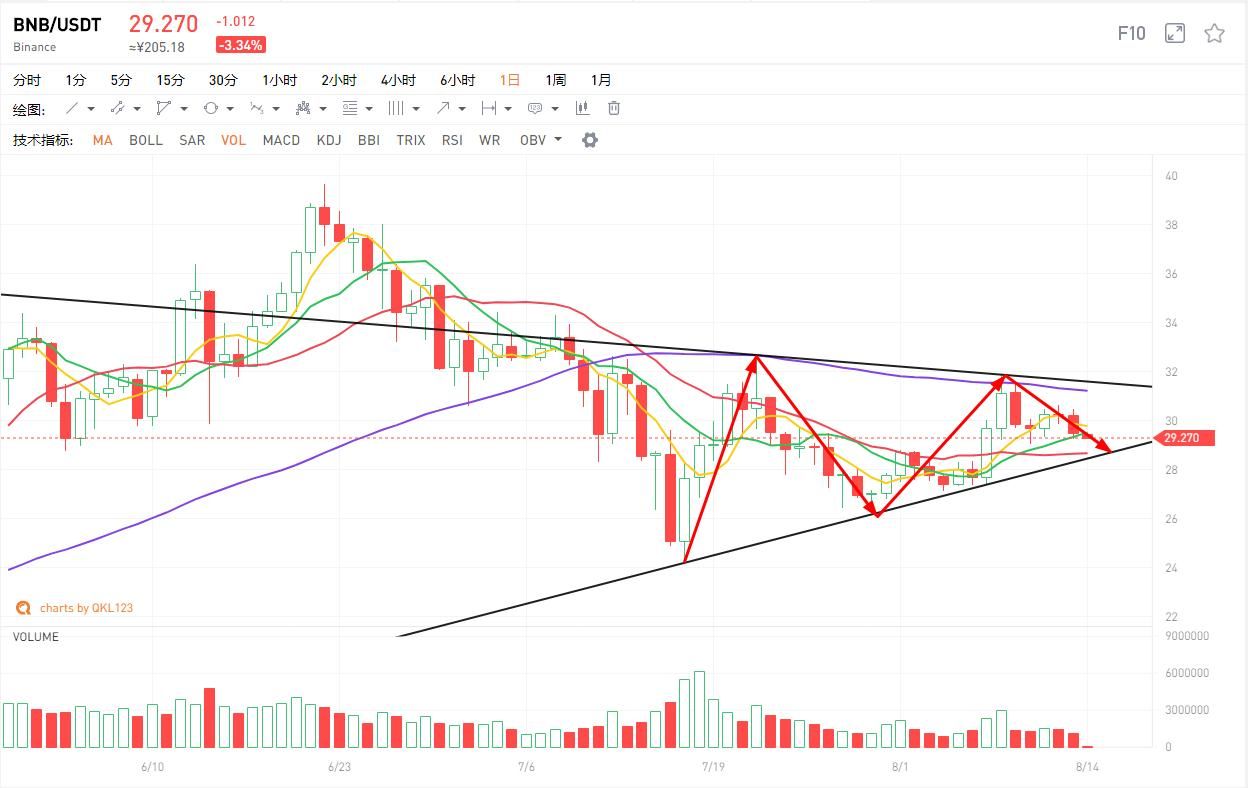 US Senator: Confused to colleagues who are hostile to Libra