According to TokenInsight data, the TI index reflecting the overall performance of the blockchain industry reported 466.8 points at 8:00 on April 30, which was 6.32 points lower than the same period of the previous year, a decrease of 1.34%. In addition, among the 28 sub-sectors closely watched by TokenInsight, the highest growth rate in 24 hours was the cross-industry platform industry, with an increase of 0.87%; the highest decline in 24 hours was the payment and financial agreement industry, with a decrease of 5.77%. According to the monitoring, the number of BTC active addresses and the number of transfers increased by 31.86% and 14.13% respectively. BCtrend analyst Jeffrey believes that BTC's popularity has shrunk again, and the position of the top 100 address is slower than the downward trend, and the short-term may be adjusted.

God V objected to calling Defi mortgage positions as borrowing: traditional borrowing has to be repaid, and DeFi is a leveraged transaction 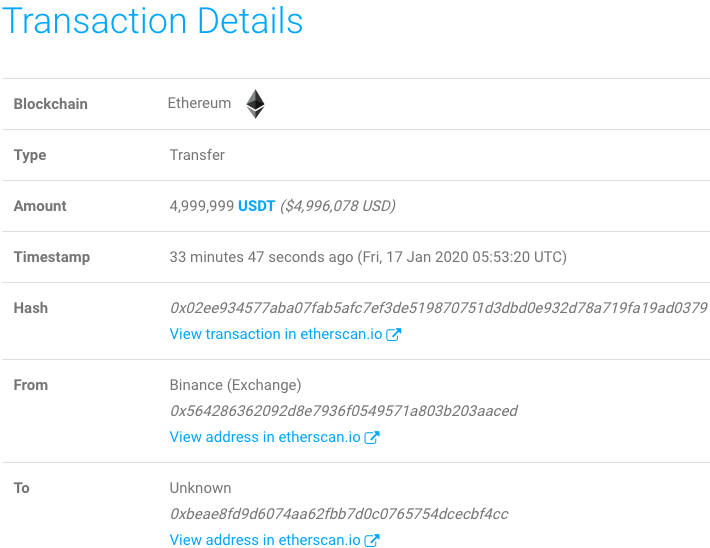