Since December 18, 2019, in less than three months, the price of Bitcoin (BTC) has soared 68% against the US dollar. It broke the $ 10,000 level on February 9th, marking the beginning of a full-scale rebound in most cryptocurrency markets.

Investors' opinions on Bitcoin's recent gains remain divided. For example, Joe007, one of the largest whale in the cryptocurrency market, has always believed that this wave is purely the result of manipulation.

Other investors such as Adaptive Capital partner Willy Woo and Three Arrows Capital CEO Su Zhu said from the beginning, fundamental and technical factors have supported the market's rise. When the price of Bitcoin hovered around $ 7,000, Zhu noted that the premium of the BTC / USDT trading pair indicates that an accumulation phase is beginning, especially in Asia.

Although the interpretation of the recent Bitcoin boom varies, it can ultimately be attributed to three major factors: energy accumulation since December 2019, on-chain data suggesting increased investor activity and possible whale manipulation.

On December 28, 2019, Zhu stated that the BTC / USDT premium indicates that the number of investors is accumulating, and the price of Bitcoin may reach $ 9,000 by the end of January:

"The BTC / USDT premium and price movements show clear signs of accumulation and the risk of capital backflow. I wouldn't be surprised if I saw 9K + before the end of January."

According to data from cryptocurrency research company Diar, most of TEDA's on-chain activities in 2019 will take place in China. The trading volume of Chinese exchanges is much higher than that of Western exchanges. The report is as follows:

On-chain data shows that Teda's transaction volume in the second quarter of 2009 hit a record high, with another month on the calendar for that period. However, most notably, the volume of transactions handled by Chinese exchanges has enabled Western and global transactions Places are dwarfed, accounting for more than half of the total transaction value on known trading markets. "

Based on the premium of the BTC / USDT trading pair and the fact that China accounts for the vast majority of on-chain activities, it can be reasonably inferred that many investors in Asia are accumulating in the last few months of 2019.

This gradual accumulation process continued into 2020, which became more apparent due to the topic surrounding the halving of Bitcoin rewards in May, which laid a solid foundation for the recent sharp rebound.

As Bitcoin's price is in the middle of the $ 9,000 range, Joe007 has consistently stated that the rally is being manipulated by fake purchases and fake orders. After the Bitcoin price reached $ 10,000, the Bitcoin whale wrote:

"I totally agree with a good old-fashioned BTC parabola, but I want to cash it in at the end. But in the case of low liquidity and weak inflow of fiat currencies, if the price is pushed up by an over-leveraged company, it is impossible."

The main argument behind the Joe007 statement is that the recent upsurge was triggered by other whales issuing false orders on futures trading platforms, unorganizedly pushing up the price of Bitcoin.

In margin trading, a fraudulent order is a fake large purchase order, the purpose of which is to guide others into the market to buy, thereby pushing up the price. When the price goes up, the order disappears, and the word "deception" comes into play.

Although bitcoin's rally was initially manipulated by whales, it is not clear whether it is also manipulating the trend towards $ 10,000 and above, given that fraudulent orders will appear every time the leading cryptocurrency shows signs of falling.

Simply put, if retail investors start participating in and investing in this market out of fear of missing opportunities, the initial manipulation may become organized. During the entire process from a low $ 80,000 to $ 10,000, short sellers continued to put pressure on the market, with a large number of short sales orders ranging from $ 9,000 to $ 10,000.

As the price of bitcoin rises, bitcoin squeezes short contracts and pushes short sellers to the long side of the market, which then translates into buying demand, which further causes bitcoin to skyrocket. Speaking of Bitcoin's psychological return to $ 10,000, a cryptocurrency analyst named Wright said:

"The market is looking for liquidity. Hundreds of millions of stop-loss, clearing and trigger orders are hidden here. This temptation is too big to take. Before the climax of this round, spot sellers who have waited so long There is no real substantive move. "

The insufficient capital inflow of fiat currency was described as a missing piece in Bitcoin's upward trend from $ 6,000 to $ 10,000. However, in the past few days, exchanges like Binance have begun to see some capital inflows, which may provide the necessary foundation for BTC to launch an ongoing boom.

Willie Wood created various indicators that take into account both the basic and technical aspects of Bitcoin to predict its trends. He said the chances of $ 10,000 becoming the top are essentially zero. To explain this, Wu showed a chart with the price of Bitcoin and the activity data of investors on the chain.

For example, the ratio of realized value to transaction volume is used as a signal to find the bottom and top of the market. When Bitcoin price reached $ 14,000 last year, the RVT ratio was close to 0.04. As of February 10, the RVT ratio hovered around 0.018, which indicates that the price of Bitcoin is unlikely to reach its highest point. When Bitcoin price reached $ 20,000 in December 2017, this ratio reached a peak of 0.12.

Could it be a mixture of three factors?

The rise of Bitcoin from $ 6,400 to $ 10,000 is likely to begin with the manipulation of whales, which is a judgment based on the frequency and consistency of false orders. However, it may have increased the interest of retail investors in the market, especially as Asian investors started to hoard coins, as the overall return on Bitcoin mining is expected to be halved after 3 months.

Although the price of bitcoin is currently hovering around $ 10,100, the technical indicators have not shown overbought conditions or signs of showing a periodical high, which may make the price of BTC further higher before the correction. 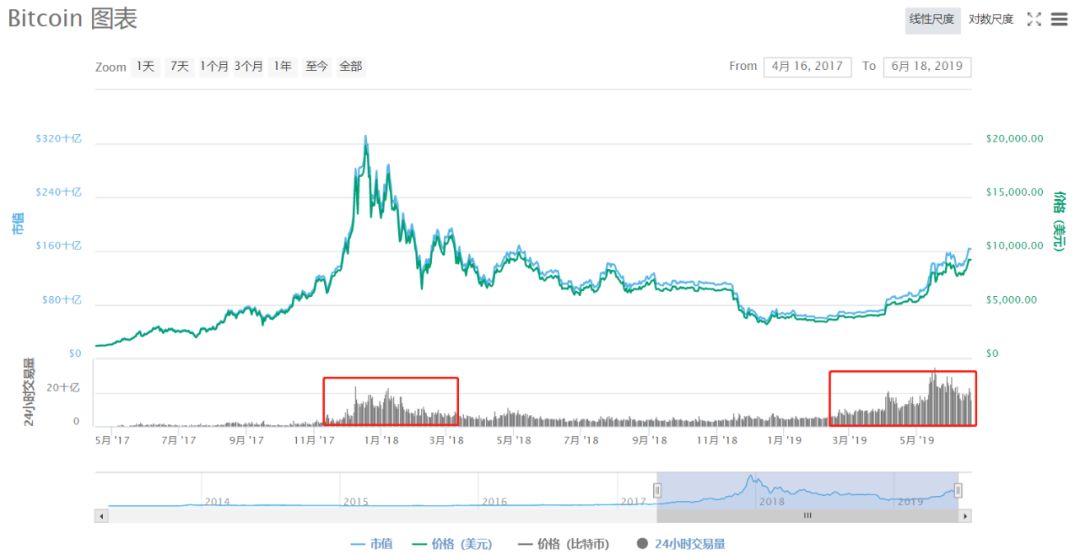 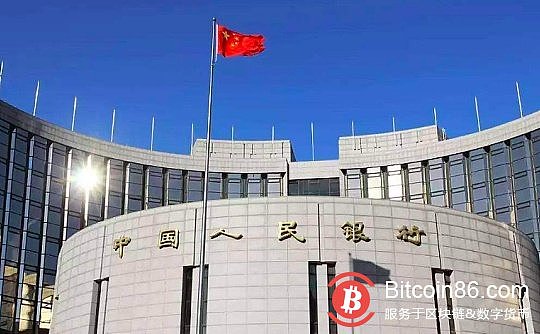