Bitcoin dropped significantly during the day yesterday. While falling below the US $ 10,000 integer mark, it also fell below the 9900 and 9800 integer marks in the afternoon. Coinbase's market shows that bitcoin dropped to a minimum of 9736 in the day. The dollar has fallen 4.35% since yesterday's intraday high. The market's voice about the rebound of the Bitcoin phase came to an end. Then, has this wave of Bitcoin's rise really come to an end?

The answer may be no.

Even in the case of an obvious pullback, Bitcoin still maintained a considerable increase of over 36% in the first 40 trading days of the year, and its performance at the beginning of the year was far better than all other traditional financial assets.

It is worth noting that in the recent rapid callback process, the callback range of mainstream currencies such as ETH and XRP is highly consistent with Bitcoin. This market performance to a certain extent indicates that the probability of this callback is a short-term bullish gain. This is due to the fact that the trend is unlikely to reverse.

In addition, the market generally holds a clear "fundamental-driven" attitude about the rapid rise of bitcoin at the beginning of this year. The outbreak of China's new coronavirus around the Chinese New Year has aggravated the panic in the market to some extent. Traditional safe-haven assets such as gold and bitcoin, as a representative of the emerging safe-haven assets, have achieved a considerable increase in synchronization in recent times.

Last week's "CNN Business" magazine wrote that the economic uncertainty caused by the new crown virus will inevitably lead to safe-haven assets such as Bitcoin and gold being highly sought after in 2020. Under the situation that the macroeconomic development prospects are bleak, Bitcoin's Further upside is still very much worth looking forward to.

In addition, the halving of the upcoming Bitcoin rewards in the first half of this year will cause the "daily supply" of Bitcoin to drop from the previous level of about 1,800 Bitcoins to the level of about 900 Bitcoins. As a global circulating asset with a fixed ceiling, the market is likely to usher in a wave of rising prices before halving, and this expectation has been effectively verified before Litecoin halved last year.

Because more and more market participants have reached a consensus on this expectation, more and more Bitcoin traders have joined the ranks of Hodler. Bitinfocharts data shows that since the end of 2018, more than 11 million bitcoins have never been transferred, that is, with the price of bitcoin rising by 85%, a large number of bitcoin holders still have no sales. Plans for Bitcoin. 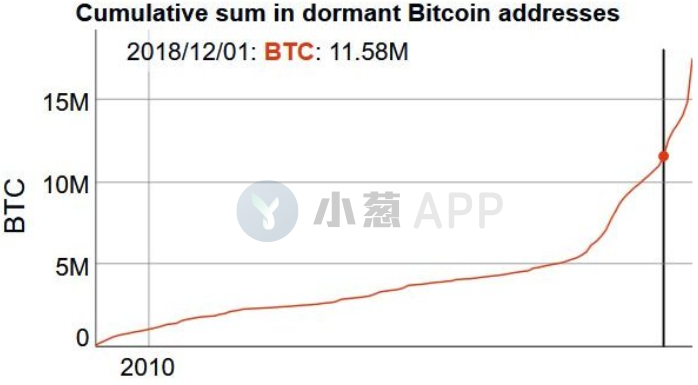 Therefore, the number of bitcoins that are actually circulating in the market is actually relatively limited, and this "supply demand" situation will also push the bitcoin price to a certain extent.

A survey conducted by Bitwise Asset Management and ETF Trends earlier this year found that institutional investors' plans for bitcoin positions in 2020 have more than tripled from last year.

Market analysts simplified the currency market and pointed out that, from the perspective of technical graphics, the wave of Bitcoin's callback after breaking through 10,000 fell below some ultra-short-term technical support, including the 100-hour moving average. It hasn't really endangered the upward momentum laid in the recent period of continuous rise. At present, the key support of the golden section, such as the 200-hour moving average below and the latest round of rising prices of 0.382 and 0.5, has not been damaged, as long as the price has been tested in the recent round. In the process, if it does not fall below the 9500 line, then the upward trend of the market will not be reversed, and after the stop-stabilization signal is given, we are expected to usher in a new round of rapid rush. The expected rising target of the round-up market is expected to reach the mid-term strong resistance positions such as 11000 and even 12300. 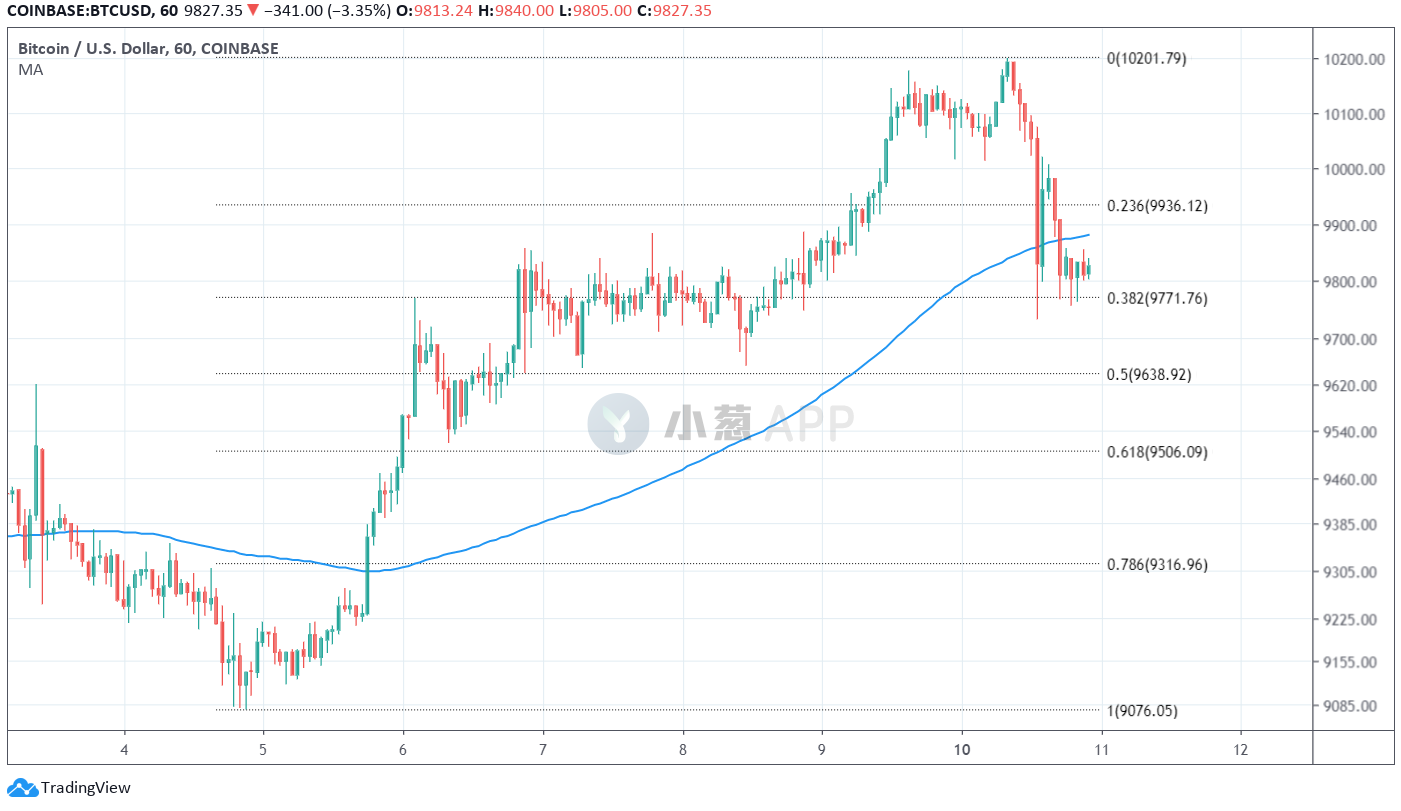 Telegram plans to open the TON network beta on September 1st, and the main network will go online before the end of October.