In the cryptocurrency market hype, everyone seems to be convinced that giants outside the industry will embrace the new thing of blockchain enthusiastically. Blockchain is touted as an omnipotent solution, and can be found in every industry. Application scenarios of value.

During the more than ten years of Bitcoin's birth, its underlying distributed ledger technology has become a new fashion in some industries. At least in the supply chain and finance industries, blockchain has begun to emerge. 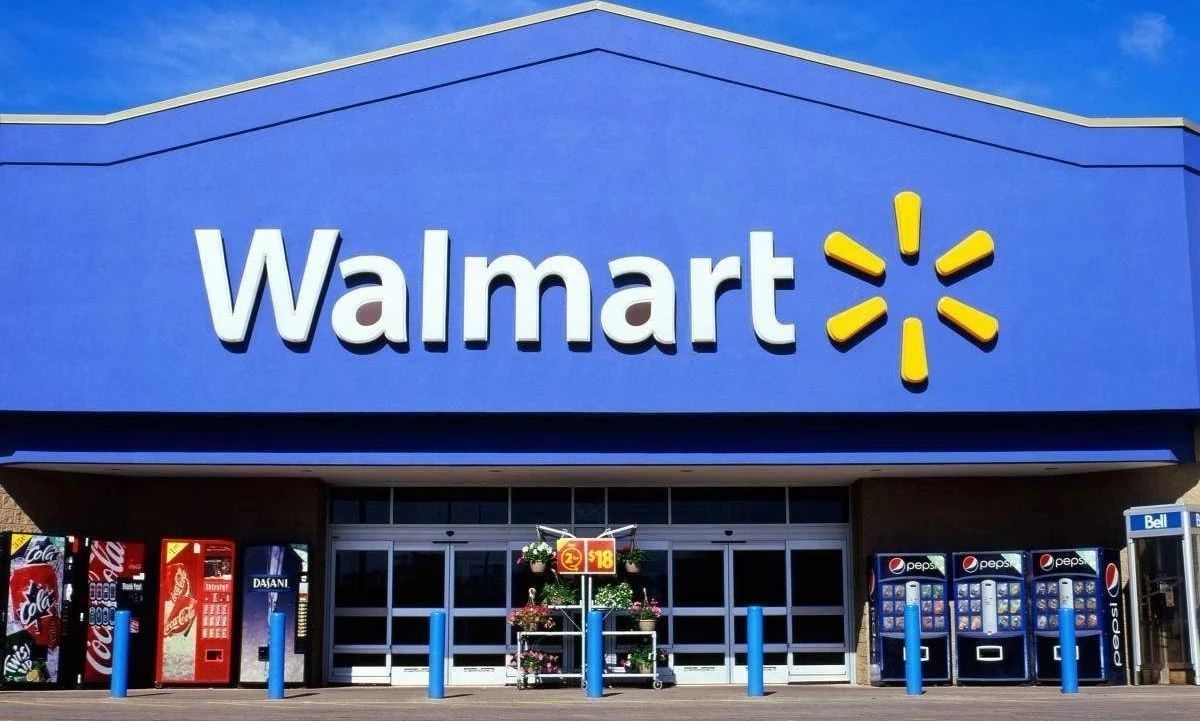 Wal-Mart, Nestlé and Unilever have all used IBM's food safety solutions to track the origin of food in the supply chain. In the financial industry, trading platforms including the Australian Securities Exchange and the Hong Kong Stock Exchange have begun to adopt digital asset distributed ledger solutions to control transaction risks while improving transaction settlement efficiency.

01 Change is not as fast as expected

Although it has already achieved results, most of the application scenarios promised in the cryptocurrency hype in 2017 and 2018 have not been successfully fulfilled, and the application speed of the enterprise blockchain is significantly slower than expected. The conservative temptation of the traditional giants makes the hype of blockchain applications seem completely unrealistic. After all, the Internet has also spent more than ten years integrating into modern society.

However, the biggest challenge of blockchain application may lie in some obstacles of the current blockchain technology itself.

In addition, many public chains are not scalable enough , and many blockchain platforms cannot expand applications because they cannot meet the response speed of enterprises. Data security is also an important issue. Obviously when considering practical applications, the public chain is too transparent for all participants.

In addition to developing alliance chain solutions, many global technology giants are also investing heavily in other areas of the blockchain. For example, IBM provides a skills portal that allows interested developers to find blockchain training materials and related information. .

The ION (Identity Overlay Network) released by Microsoft has been widely debated in the industry. ION is just an implementation of Decentralized ID. Microsoft's DID represents a large-scale Internet company's open embrace of decentralized technology, and has given us a grand blueprint for using DID technology to build a future identity account system.

Walmart's Canadian division has partnered with DLT Labs to launch a blockchain-based framework and payment network. The solution manages, integrates, and synchronizes data from Walmart's supply chain and logistics data in real time, enabling the company to reduce the costs involved in transaction verification, invoice management, and settlement payments between Walmart and its shipping partners.

Blockchain outsourcing services make it easier for enterprises to implement blockchain, and they also eliminate the need for companies to face technical challenges and reduce the demand for blockchain professionals and developers.

Ardor is a Baas platform. By creating a sub-chain model on the main chain, it maintains the security of the public chain while creating a consortium chain that requires permission. The main chain is responsible for network security and processing, while the subchain is responsible for specific operational tasks. It wants to achieve the effect of improving throughput while maintaining data security.

Bloq is another enterprise blockchain service case. This company uses a subscription model, so businesses can access their BloqEnterprise and BloqCloud solutions on demand, and they also provide a consulting service called BloqThink, which is designed to help organizations build and implement Its blockchain strategy.

Bloq originated from Bitcoin because it was founded by former Bitcoin core developer Jeff Garzik. Like the case mentioned above, they all have their own blockchain platform. Bloq's current customers include PwC, banking giants Barclays and Citigroup.

Although Ethereum continues to face scalability problems, ConsenSys has made significant progress in working with enterprises to develop Ethereum-based solutions. One of the most famous is Komgo , a trade financing platform , which is a custom-developed blockchain solution for the business ecosystem.

Komgo uses blockchain technology to automate commodity transactions, eliminate complex and cumbersome and error-prone paperwork in the flow of goods, and ensure that the information of all participants is authentic and reliable. The platform is supported by financial industry giants including BNP Paribas and ING Group.

However, once the blockchain vehicle is started, it is difficult to stop. At least it is worth looking forward to: the blockchain team will continue to break industry barriers, enterprise blockchain applications will land in more industries, and the "Internet of Value" will also Gradually realize its original promise.

Do you think the corporate blockchain that Token hype has been divested, how will it develop in the future? Welcome to share your views in the comments area.

Port of Veracruz, Mexico will use blockchain technology to improve freight conditions

SEC reminds crypto investors to be wary of IEO