Bitcoin analyst Tuur Demeester said during a recent podcast show that the "tolerance of Bitcoin" is likely to begin to develop and spread around the world. He said that as Bitcoin's relevance continues to increase, many countries will reduce or eliminate it at all costs. As Bitcoin competes quite favorably with traditional fiat currencies, these countries will seek to create difficulties for the crypto market. This may include imposing restrictions or even a complete ban.

In this regard, Binance CEO Zhao Changpeng disagreed. "The key difference between the 2017 bull market and the next bull market is that the government's recognition / clearness of the blockchain was not high at the time, but now we see that the Japan, Singapore, Malta, Bermuda (and more) are moving forward. "He noted that if these countries are already studying this area, the possibility of intolerance is unlikely. In another tweet, Zhao Changpeng responded that if eventually intolerance occurs, it will have a different impact on the adoption of bitcoin because people will use bitcoin more and even turn to assets that are more privacy-conscious. 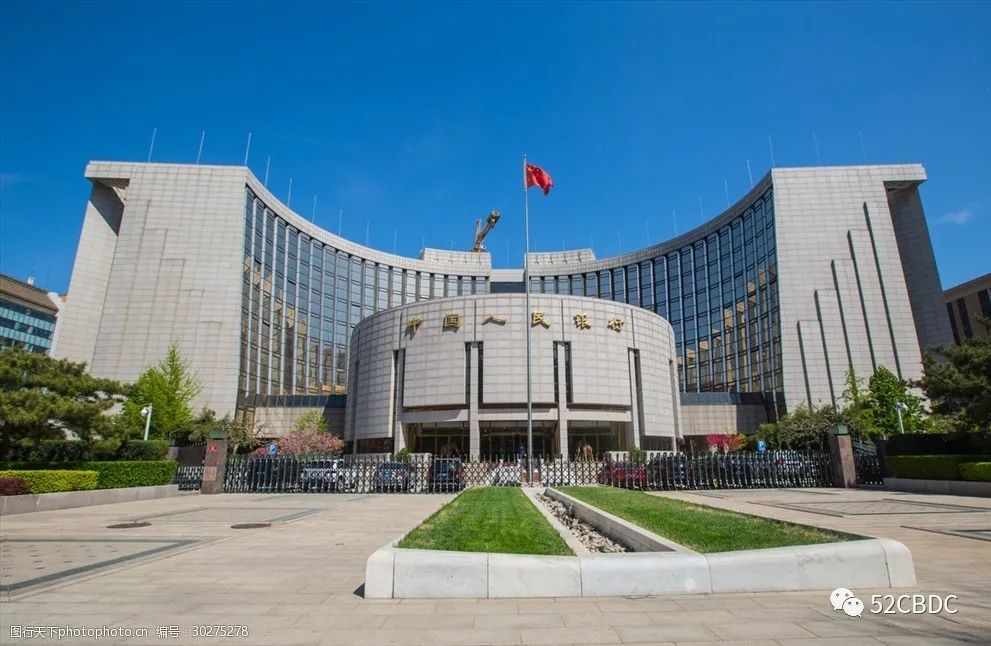