With the sharp rise of Bitcoin this morning, setting a new high in 2019, the topic of “Bitcoin has risen” has risen rapidly, and it has risen to 33rd on Weibo’s hot search list yesterday afternoon. Unlike the previous surges, the reason for this surge has basically been clearly in front of us.

1. The United States “passed” the review of Bitcoin’s ETF (Transactional Open Index Fund). But in fact, this news is a misinformation of April Fool's Day jokes. The photo of the "Bitcoin ETF Pass" in the circle of friends is also the website's plan for April Fool's Day, and some of them have been reprinted directly from the media. Let a lot of people believe.

So far, the US SEC's review period for the Bitcoin ETF is still being postponed.

2, the recent IEO new model of the red fire, started the market. Regarding the IEO model, Teacher Ni has analyzed it before. In fact, the exchange is used to endorse the new currency, and to establish an image that the exchange can trust, creating artificial prosperity.

3. The catalysis of the Chinese stock market is very likely to be the biggest incentive. Last Friday and this Monday, China’s stock market rose again and turned red. The effect of the board was expected to affect domestic investment players. Once the investment sentiment is mobilized, all investment products will benefit. Students who have had experience should be impressed by this. There is always a connection between the stock market and the currency market. To put it simply, it is actually the impact of the financial environment on people’s mentality, resulting in the bull market in the stock market and the currency market. There is always some correlation between them. But then again, every time the skyrocketing and plunging, we can always find some inducing factors. In fact, the return to the essence, these zero-total reasons are actually only causing the change of mentality of investors, and the real return of the bull market is still at the bottom. Investors.

Why do you say this, students may wish to think about this question first: What is the price determined by? 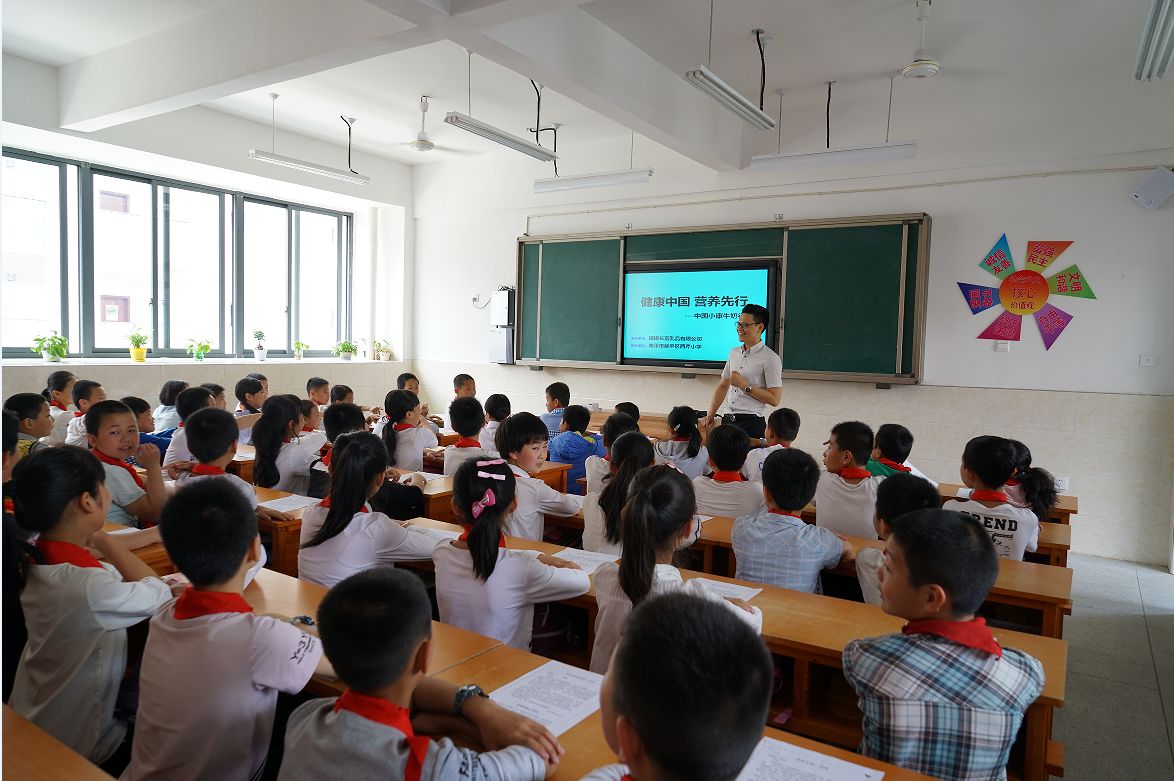 A classmate said: "The cup in the convenience store only costs 5 yuan, so I am willing to spend 5 yuan to buy a cup." The teacher smiled and nodded and said the deal, even if the price was much lower than the cost of the cup he bought from Starbucks. .

B did not know that A students sold at a price of 5 yuan: "The cup I saw in Starbucks is very similar to this, so I am willing to spend 50 yuan to buy."

C classmates usually use their brains. He asked the teacher: "Teacher, what reward will you give to the person who owns the cup?"

The teacher replied: "A box of Dove chocolates that I bought from the supermarket before class, worth 25 yuan."

The classmates fried the pot, and many of the students who bought the cup at a high price began to sell the cups because they felt that it was not worthwhile to get a box of chocolates at a price higher than 25.

The low-priced purchase of the cup, such as A classmates, directly shouted on the spot: "I am willing to sell my cup for 15 yuan, if you buy, you will get a box of chocolate worth 25 yuan."

I have to say that for those who love chocolate, the attraction is still very big. After a while, some people are willing to buy, but there are more than one person, so he said: "People with high bids will get this cup. The reserve price is 15 yuan."

Other students who bought the cup at a low price were profitable. In addition to some students who wanted to keep the cup in exchange for chocolate, others began to sell the cup in this way.

Those who buy a cup at a high price, it is difficult to get a cup at a price higher than 25 yuan, because no one knows it is not cost-effective.

In this way, after the end of the simulated transaction, the average price of the money that the ten people who ended up in the cup spent on buying the cup was just around 25 yuan.

What information can we get from this story?

1. When a commodity does not have a trusted endorsement, its price may depend on any factor, such as experience;

2. When the goods have a trusted endorsement to be priced, the final average transaction price will fluctuate slightly above the pricing;

In this simulation exercise, the value of the cup was vague before the teacher made it clear that it was equivalent to a box of 25 yuan chocolate, and the students could only price it based on past experience. When the teacher clarifies its value, its transaction price will basically not change much, because everyone knows that it can only exchange 25 yuan of chocolate. After the teacher gives the value, even if everyone knows that the cost of buying the cup from Starbucks is 50 yuan, no one will spend 50 to buy it, because in the end the cup can only be exchanged for 25 yuan of chocolate.

It is conceivable that if the reward that the teacher said at the time was changed to a gift worth 100 yuan, the transaction price of the cup would skyrocket.

From this simulation exercise, the price-resolving factors we observed can be applied to our currency market in a small way. Since the digital cryptocurrency transaction using the blockchain distributed technology does not have a fully trusted third party to price, the real-time price of the cryptocurrency depends on the previous transaction price, so the K-line we see is enlarged to a certain extent. For example, in seconds, it is a curve that is connected end to end.

For example, for the stable dollar USDT against the US dollar, he has a clear benchmark – the US dollar. So its price will not have too much ups and downs, always 1USDT ≈ 1 US dollar.

Some of the bad news we often hear can be understood as a kind of pricing behavior for goods. When most people agree on such bad news and use it as the benchmark, then the price will be Larger ups and downs.

So why are investors so keen to advance the BTC ETF process? Why do you expect the government to give a clear attitude towards cryptocurrency? It is because the institution that has enough trust in endorsement is expected to give the value of the cryptocurrency, so that the so-called "big bang" of the cryptocurrency industry can be assured.

And if you really decide whether the bull market is coming, it must be people's awareness of the value of cryptocurrency.

The current ups and downs of more than a dozen points are actually the weak influence of some bad news, and can not cause a large-scale value awakening.

Teacher Ni believes that the future is beautiful, but the road is still very long…