In order to successfully introduce the new PoC2 + standard, it is necessary to appropriately transform the full node at the consensus level, which is also called a fork. This article introduces the fork scheme proposed by Lava's core developer team. Forks generally have two forms, one is a hard fork and the other is a soft fork. This solution is based on the decentralization of the blockchain and the spirit of community autonomy, and proposes a hard fork scheme activated by miners' voting. Activate soft fork).

What is a hard fork?

What is a soft fork?

· Intel's x86 instruction set CPU is backward compatible. The new CPU can still run the software of the old CPU. This is because Intel wants to ensure that the instruction set of the old version of the CPU is also retained in the new version. This strategy of only adding and not deleting ensures that we do not need to change the matching software when changing CPUs.

Technical aspects involved in the fork

In the fork solution for Lava PoC2 +, the following points need to be changed at the consensus level:

3. The verification process when the full node synchronizes other blocks.

Exclude this option first. Although this solution is the first choice for soft fork of the blockchain, because the fields in the block header need to be modified, it cannot meet the premise that the old node can receive the block from the new node.

The actual effect of this solution is shown in Figure 1 below. According to the major premise of backward compatibility, since the new node can receive and verify the old

Figure 2. The new node has less than 51% hashrate and returns to the old chain

4. A hard fork scheme on the chain activated by computing power

Lava proposes a hard fork scheme activated by miners' votes. The actual effect of this scheme is shown in Figure 4.

This scheme divides the hard fork into two phases:

The first stage: miner voting activation and locking before the fork;

The second stage: fork is activated after the lockout period ends.

Figure 4. A hard fork scheme on the chain dominated by computing power

The benefits of this program are:

First, it solves the problem of wasted computing power that may exist on a new node at the beginning of the fork in the backward-compatible soft fork solution described above.

Second, the traditional hard fork may lead to ecological fragmentation due to the two blockchains being isolated and self-contained. This is because if some ecological participants do not agree with the fork, but are forced to obey the opinions of another participant and have to obey, it will easily cause dissatisfaction and controversy. After the hard fork, there may even be two chains that develop independently, such as the case of Ethereum (ETH) and Ethereum Classic (ETC).

Computing power activates the first part of the hard fork: voting and locking

The miner chooses to mint the block with the new full node software version. The new full node will still maintain the old consensus rule, which is the PoC2 standard, and recognize the old node without the updated software. The new full-node software version only changes the version number in the version of the block header to indicate the voting opinions of the block producer (the update itself is a vote without additional action). After a period of time, the full node will automatically count the amount of blocks generated by the new node in the "voting" phase. When the number reaches a certain threshold, the next phase can be started-locking.

In the locking phase, the new and old nodes still use the POC2 consensus rule for ingots. When the locking phase ends, they enter the second part of the hard fork and formally activate the hard fork. The significance of the lock-up phase is to provide a transition time before consensus switching, so that users can gradually migrate files on the hard disk from POC2 format to POC2 + (that is, give time to "re-P disk") for the upcoming new chain Continue mining on the Internet.

After entering the activation phase, the hard fork officially takes effect, and the old and new chains coexist. The old chain still uses the POC2 consensus, and the new chain, that is, the new node will use the POC2 + consensus for casting, verification, synchronization and other processes. This also means that from this moment on, new nodes must use LAVA's proprietary P disk format, otherwise they will not be able to produce blocks. 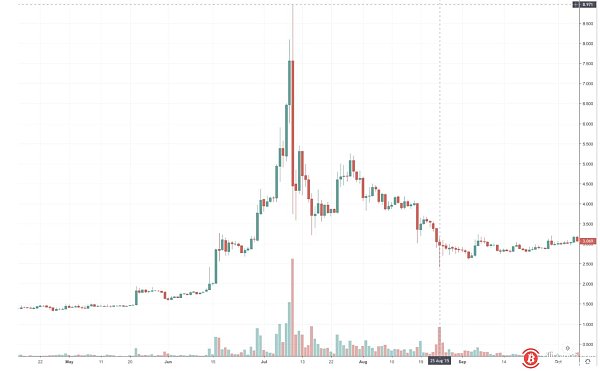 Report: 23% of CFOs surveyed said the company has implemented blockchain technology, up 14% from last year. 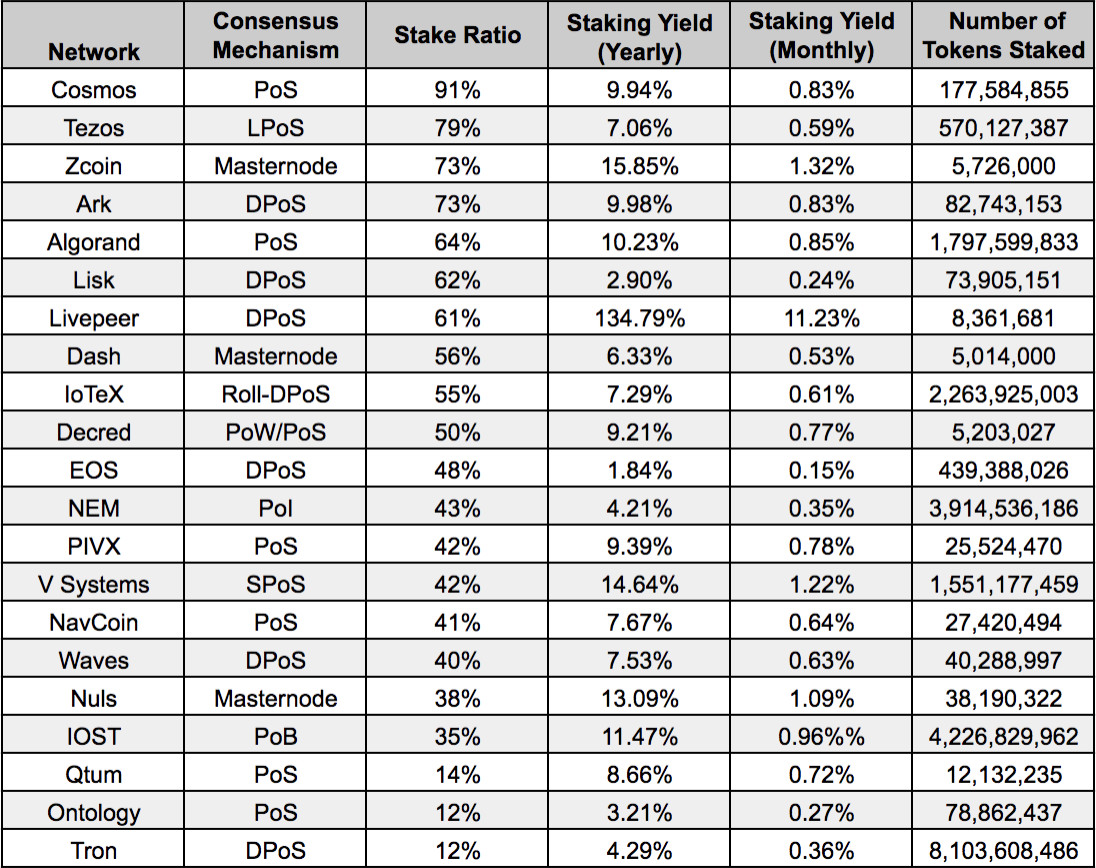 From the media: Zhu Yin, co-founder of Coin India, withdrew from shareholders, responding that "no impact"