According to U.Today, the British crypto show host Peter McCormack said that only Bitcoin is useful in the "minority niche" field, while altcoins are useless and nominated several mainstream coins, including Dash, BCash, BSV , ETH, Ripple, Tron, and little-known PotatoCoin. The token has been inactive since early 2015, with a final estimated price of $ 0.000002. Having said that, he concludes that the only valuable cryptocurrency is Bitcoin. 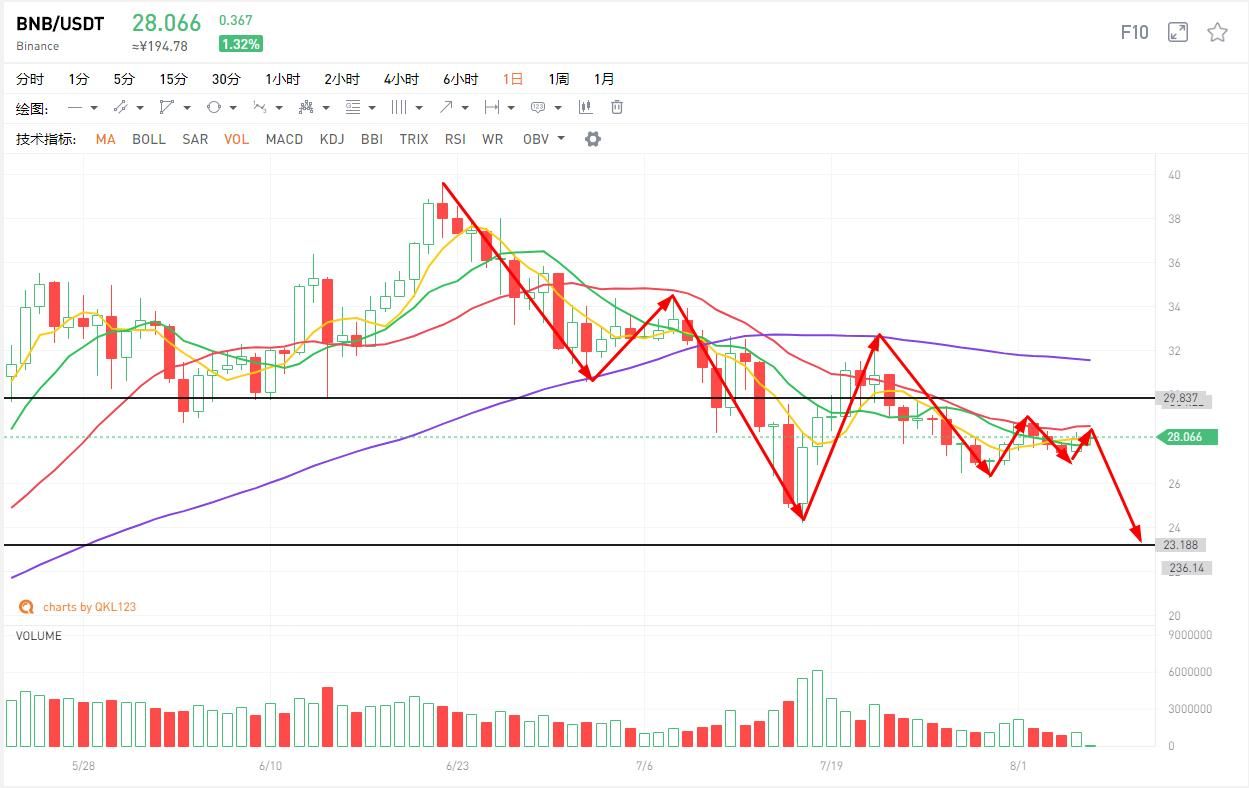