According to AMBCrypto reports, TokenInsight research shows that Lightning Network's network capacity and number of channels are steadily increasing. At the same time, during the period from January 2019 to February 2020, Lightning nodes grew rapidly at a rate of 105%. As of January 7, 2019, there were 2,493 nodes with lightning channels. By February 10, 2020, the number of nodes increased to 5,112. At the same time, these nodes are distributed all over the world, of which Europe and North America account for more than 90% of all identifiable network nodes. 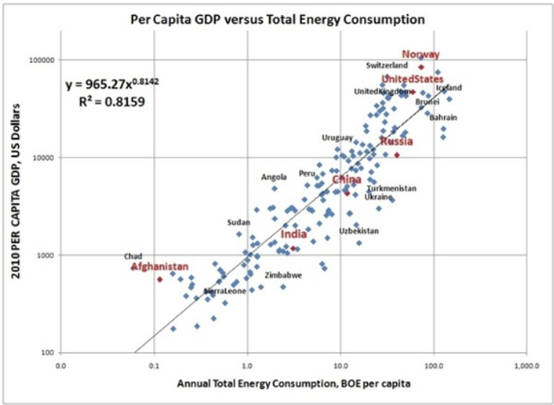