Federal Reserve Chairman Jerome Powell attended a hearing on the House Financial Services Committee on Tuesday, saying that the Fed has not yet officially started creating or issuing digital dollars, and China's new coronavirus outbreak could hurt the global economy.

He also mentioned that a large technology network like Libra could spread widely and play a significant role fairly quickly, but the Fed has not yet officially started creating or issuing digital dollars.

He said, "We have not decided to do so. Not only in the United States, there are many questions around digital currencies that need to be answered, including network issues, privacy issues, and alternative ways of operating. So we will continue to work in a responsible manner this work."

At the hearing, he was also asked about the possible impact of a new coronavirus outbreak in China. "We know there may be some impact on the United States," he said. He believes that the new coronavirus could cause chaos in China and spread to other economies around the world.

On Wednesday, he will also attend a hearing on the Senate Banking Committee again at 10 am EST. 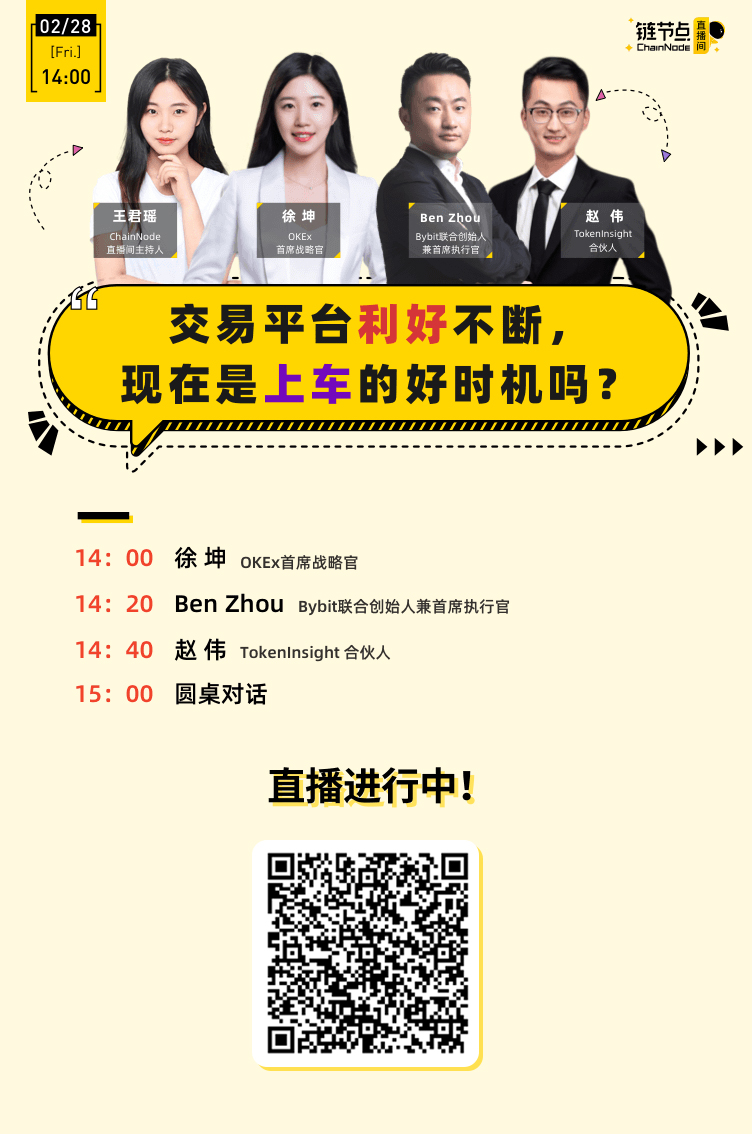 The DeFi project lockout value was $1.13 billion, an increase of 9.63% from the previous week. 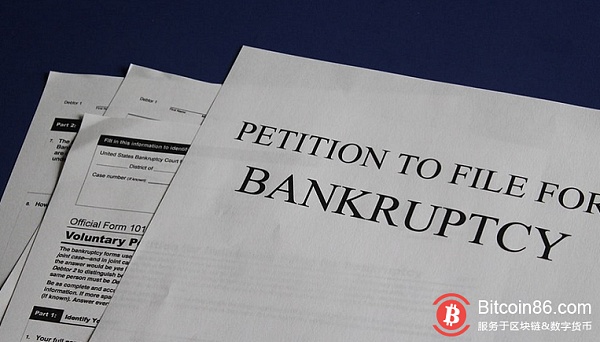