LongHash data shows that the number of blockchain patent applications sharply decreased after reaching a nearly two-year high in September 2019, which is inconsistent with the price trend of Bitcoin. The number of patents peaked in September last year, and then there was a steep decline. This is most likely due to the way Google collects and enters this type of data-data in recent months may not have been completed. What's more worth noting is that, although the number of patents rose significantly at the end of 2017 with the soaring and plunging price of Bitcoin, the number of patents related to blockchain seems to be quite stable most of the time , Did not follow currency fluctuations. 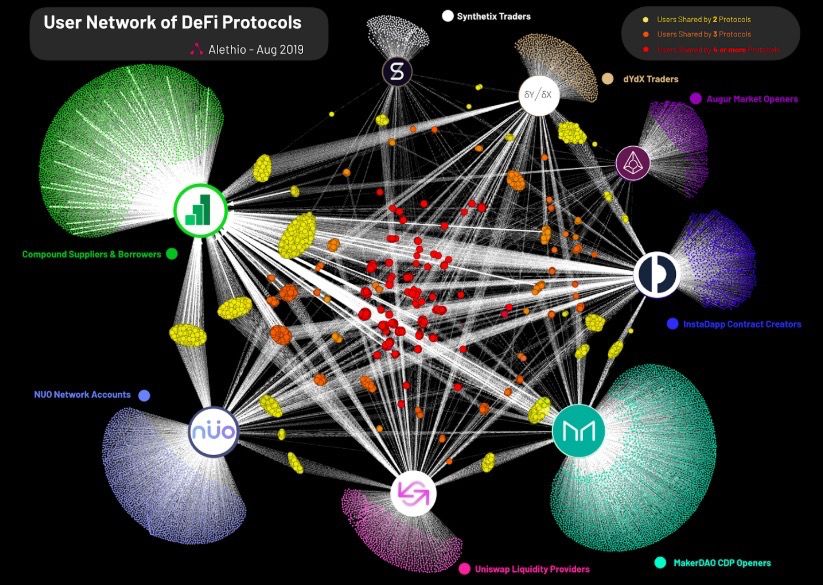