Impact of the recent outbreak

But banned my jio

I can't help but care about my heart!

Daxing decides to give because p

Students who want to understand the blockchain

唠 The chain is fine and broken, short in parents

Bitcoin halving is the number one hot topic

To understand the halving event

We have to start with Bitcoin's mysterious dad

Satoshi Nakamoto, the father of Bitcoin. After the invention of Bitcoin, he gradually faded out of people's vision. Due to his perfect confidentiality, no one can confirm his true identity so far

The original intention of Satoshi Nakamoto to invent Bitcoin

I hope to invent one

Currency not under anyone's control

Different from the U.S. dollar and soft sister coin that the country can issue indefinitely

And transactions are completed point-to-point directly

And the way to get Bitcoin is "mining"

As for the mining process, we can understand it this way

To promote this currency early

Satoshi Nakamoto set up for Bitcoin

" The person who digs me first gets more" attribute

Simply put, a new block is generated every ten minutes

Can be unlocked with a personal computer in the beginning

But as the difficulty increases

Need to use a more professional mining machine to unlock

Block reward is reduced by half

In other words, we say that Bitcoin is halved

Initially, the reward in each block was 50 Bitcoins

In 2012, the first halving occurred

After another four years, it became 12.5

Block rewards will be halved again in May to 6.25

At this time, there may be a really cute expression that tears the paper to play.

So according to this principle, can Bitcoin be halved indefinitely?

Since the total amount of Bitcoin is limited

So to a certain number of years

Block reward will be halved to infinitely low

Actually, 21 million bitcoins will not exist in the strict sense.

According to Bitcoin's supply formula

According to the setting of the halving mechanism

All Bitcoins will be mined in 2140

Here we are not hard to find

The halving mechanism is actually an early operating solution for Bitcoin.

Most of these early users were tech homes, geeks

Many of them are in later blockchain history

And the reason why the halving caused extremely high heat

It ’s because after the first two halvings,

The market has ushered in a wave of super prices

Block reward changed from 50 to 25

Over the next year

The era of personal computer mining is basically over

The rise of specialized mines

Niu God is coming again, pulling Bitcoin from $ 654, another wave of rush

From historical data, after each halving

Bitcoin prices have indeed ushered in a wave of rise

So people halved the third coming

But the fact that the halving will definitely bring a bull market is not true.

Even the only weak link between the two

Only changes in supply and demand

From another perspective, although Bitcoin has skyrocketed,

But the overall trend is upward

So no matter what time

There will basically be a rising trend around here

So there is no necessary connection between halving and the bull market.

It ’s just that the first two halvings have coincided with a sharp rise.

And investors sincerely hope to find a certain law in the ups and downs of the k-line.

But even if we can do a comprehensive summary

No one can guarantee accurate prediction

Maybe this is the charm of the market. 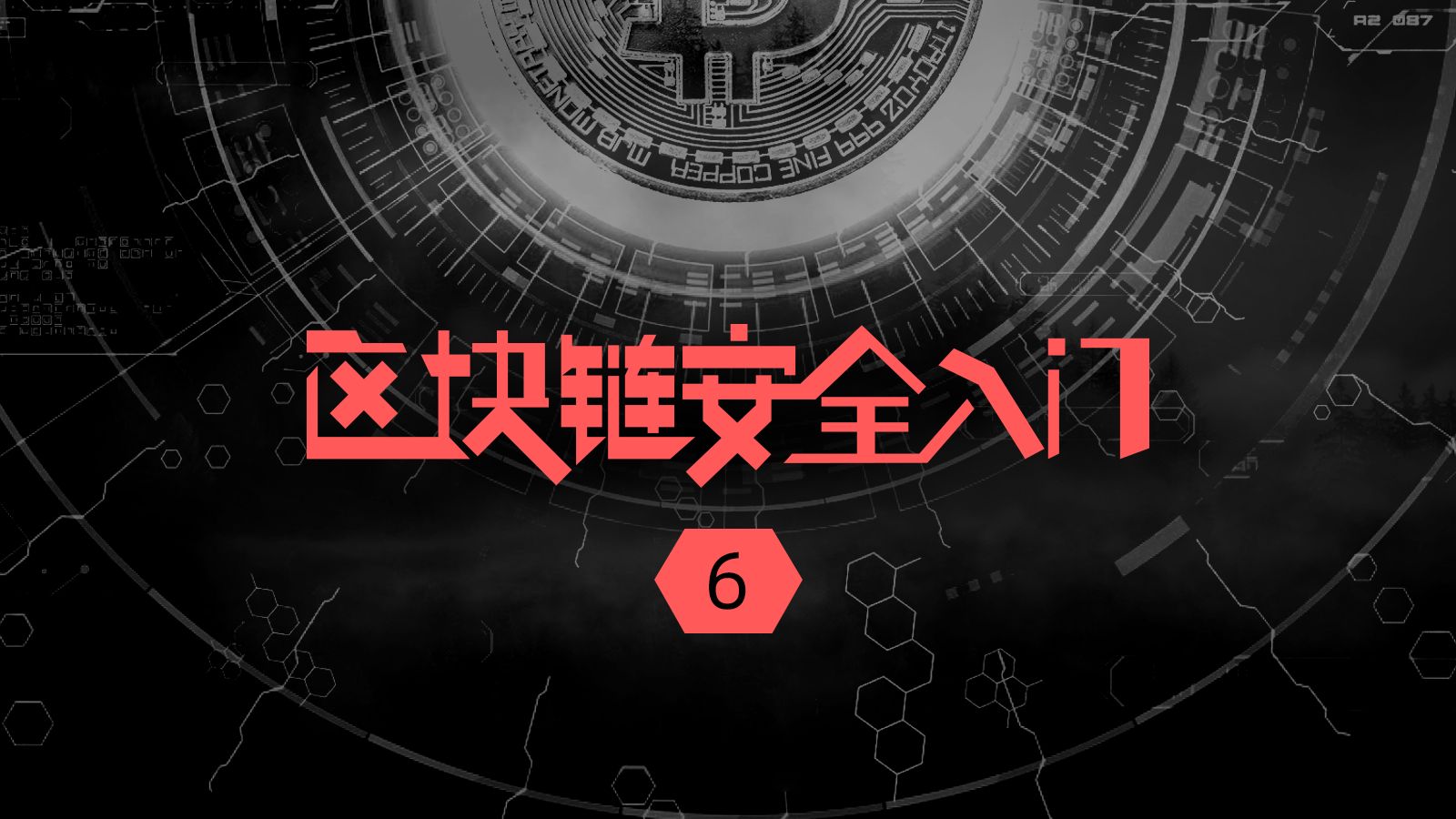 The Japan Fair Trade Commission and the Personal Information Protection Committee will participate in the cooperation discussion between Libra and the Ministry of Finance. 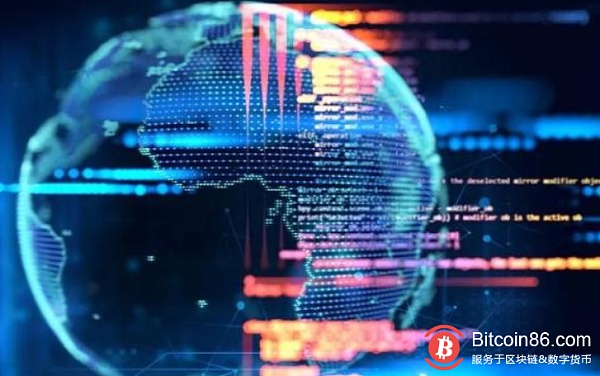 Bitcoin rose nearly 100% in five months, and the "out of the box" market is unreliable? 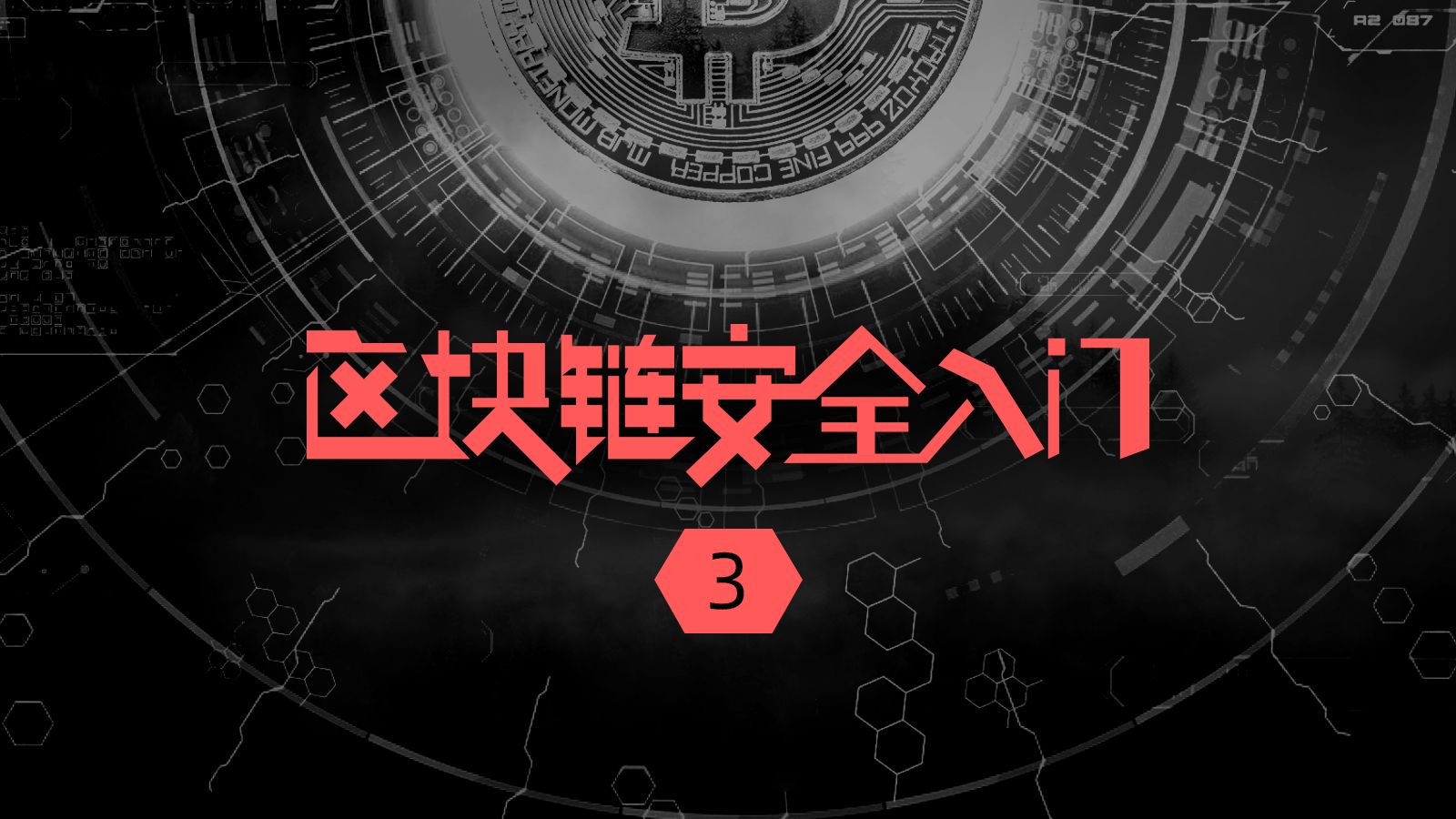 Blockstack PBC CEO: The current bull market has little to do with institutions, more because the overall market is maturing