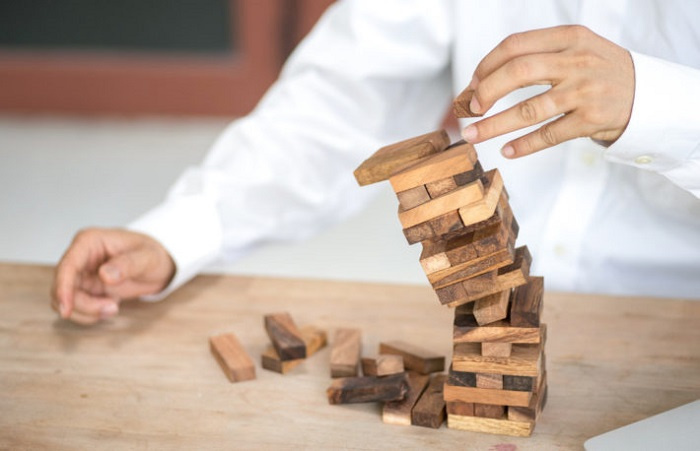 If you look at the pricing of rights in the last few cycles, in the next six months, we may see that Ethereum faces greater volatility-at least compared to Bitcoin.

Crypto derivative analysis company Skew noted that the difference between the implied volatility of six-month parity options on Ethereum (ETH) and Bitcoin (BTC) has risen to a maximum of 22 percentage points. In fact, the recent significant surge in the implied volatility difference in ETH-BTC's six-month parity options illustrates one thing: investors expect Ethereum to fluctuate significantly over the next 180 days, meaning that the price of Ethereum will increase more than Bitcoin, but at the same time the decline will also be greater than Bitcoin. 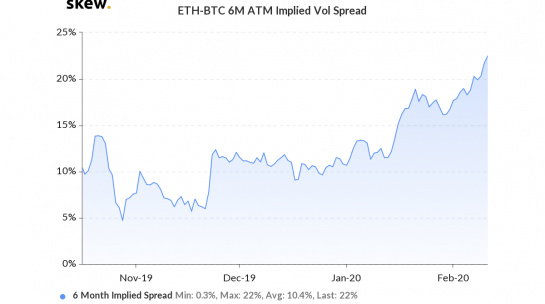 The implied volatility of ETH-BTC parity options bottomed in October 2019, when the indicator number was only 4.7%, but it has been on an upward trend ever since. "Interesting" is that in the past three and a half months, Ethereum's increase has been higher than Bitcoin, which is also the basis for the rise in the implied volatility spread indicator of parity options.

In the last two months of 2019, Bitcoin has fallen by 21% and Ethereum has fallen by almost 30%. But when the time comes to 2020, the situation is completely different: Bitcoin's yield so far this year is 37%, but Ethereum's yield during the same period has reached a staggering 73%.

Implied volatility is an assessment indicator of the market's expectations of the future risk of assets. It substitutes the market's option or warrant trading price into the theoretical price model of the warrant, the Black-Scholes model, and the volatility value derived from it. As the option pricing model (such as the BS model) gives a quantitative relationship between the option price and five basic parameters (underlying stock price, strike price, interest rate, expiration time, and volatility), as long as the first four basic parameters and The actual market price of an option is substituted into the pricing formula as a known quantity, and the only unknown quantity can be solved from it. Its size is the implied volatility.

Compared to Bitcoin, Ethereum is relatively less dangerous than before

If we analyze the distribution data of historical volatility, we will find that the fluctuation of Ethereum is indeed larger recently. But in recent months, compared to Bitcoin, Ethereum's asset risk does not seem to be as great as expected.

In the week of February 3, the six-month actual volatility difference in ETH-BTC increased by 13 percentage points, reaching the highest level since July 13, 2019. In early December 2019, the indicator number was as low as nearly 2.3 percentage points, but it has now risen sharply, which indicates that compared to Bitcoin, the inherent risk of Ethereum has increased.

If we analyze historical volatility data, we will find that the average historical volatility of Ethereum over the past three years is 29 percentage points, which is much higher than the recently observed level. This also seems to indicate that although the recent "risk" is higher than Bitcoin, but If time is lengthened, Ethereum will relatively reduce its risk to a level close to Bitcoin.

According to the mean regression theory, over time, any indicator will eventually return to its historical average.

In short, Ethereum may be more volatile than Bitcoin in the near future.

Chairman Gao Weida: Blockchain has advantages, but there is no way to overcome its inefficiency. 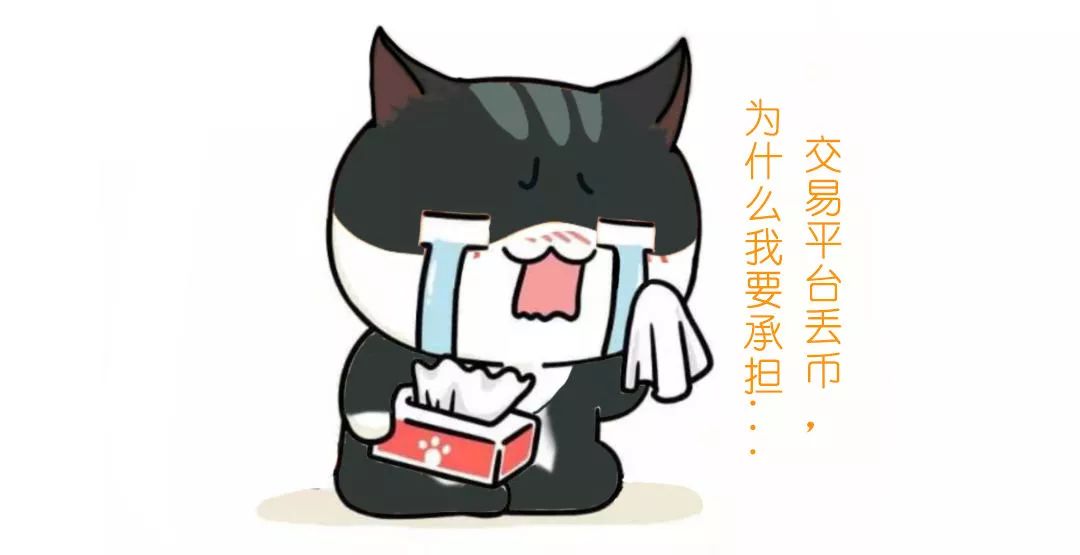 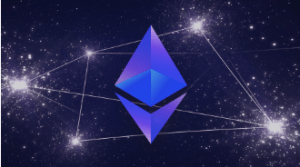