According to upstream news, on February 13, Beijing time and Wednesday, Eastern time, the three major US stock indexes opened higher and went higher. The Dow closed up nearly 1%, and the Nasdaq and S & P 500 continued to record new highs. Among the Chinese stocks, Jia Nan Technology, which has the first share of the blockchain, soared 82.73%, and the largest gain during the session reached 97.5%. It is reported that on November 22, 2019, the first share of the blockchain and bitcoin mining machine manufacturer Jianan Technology landed on the Nasdaq market. On the first day of listing, it opened 40% higher and closed 0.11% lower at $ 8.99. , Fell below the issue price of $ 9. 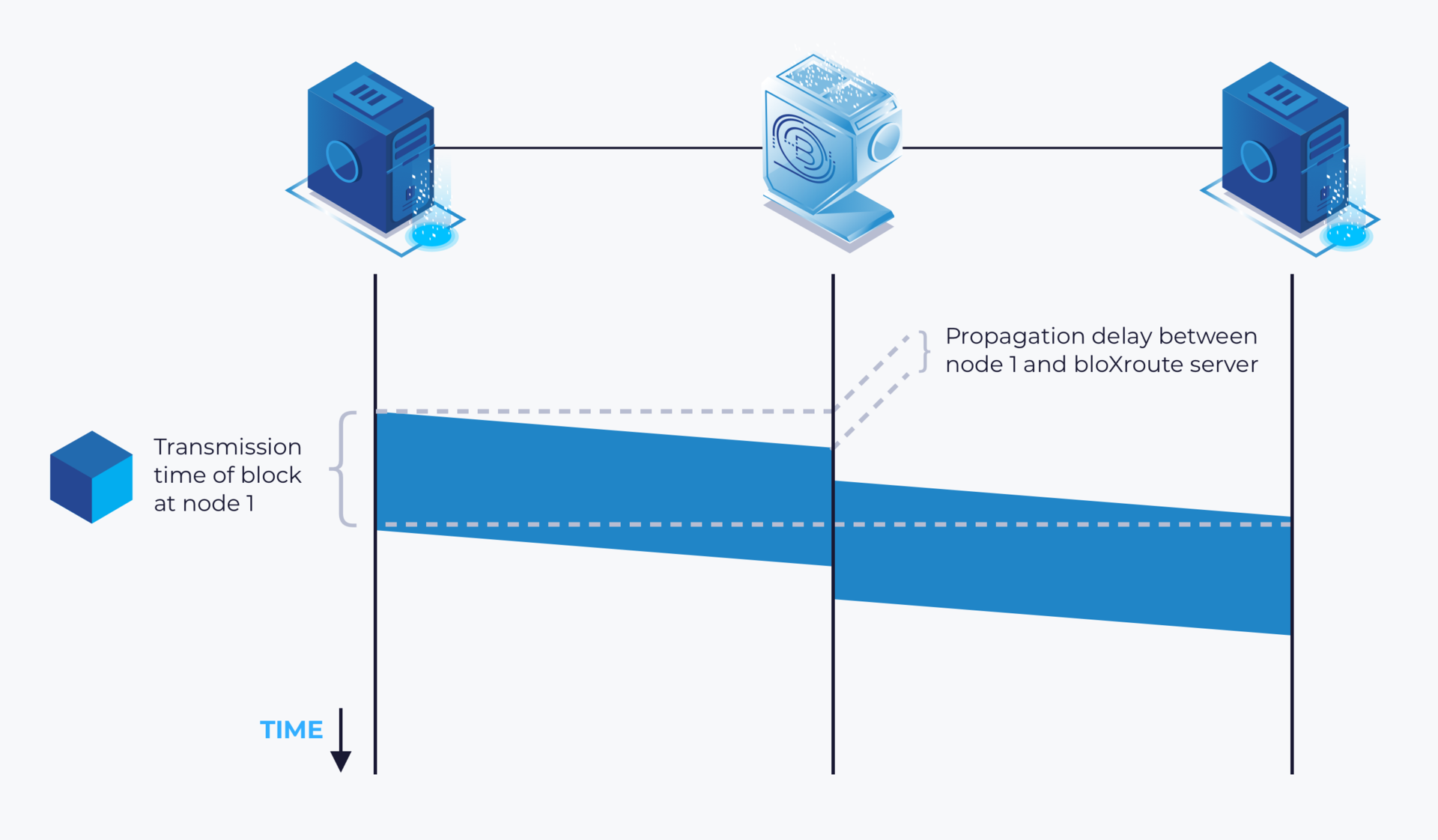